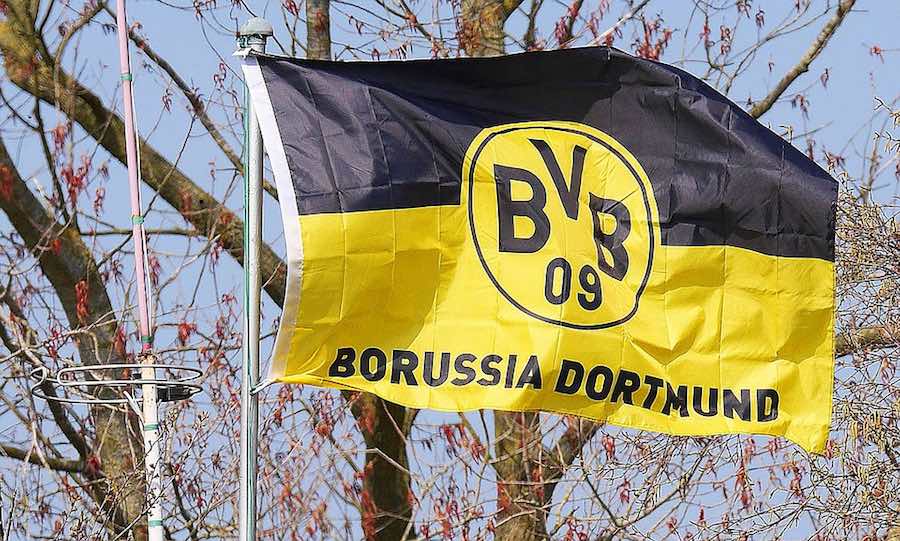 When the winter transfer window closed, a drama that had ran for too long came to an end, culminating in the departure of one of the Bundesliga’s leading lights in recent years, Pierre-Emerick Aubameyang.

Arsenal paid Dortmund a transfer fee of €63.75m for Aubameyang and the loan fee of €1.5m for Michy Batshuayi to join Dortmund until the end of the season from Chelsea.

It could be argued that Dortmund didn’t get as much as they would have liked for Aubameyang, but Batshuayi represents potentially good business, in that the entire Aubameyang saga is now over and the club have a talented striker with some similar attributes to help plug the gap and buy them time as they search for a suitable, long-term replacement.

The Gabonese striker scored an incredible 141 goals in his four-and-a-half years at the Westfalenstadion. It’s a shame the relationship soured somewhat as his time there came to a close, with question marks over his discipline over the past year.

However, the contribution he made during his time in the Bundesliga should not be forgotten, and although he is fast approaching his 29th birthday, he is sure to make his mark in the Premier League with his pace, movement and finishing.

For Dortmund, it’s all about what comes next, and not just in terms of replacing the prolific striker, but how they rebuild a team that appears to have lost its way. The definitive identity they had under Jürgen Klopp, in terms of their exciting and swashbuckling style of play and the atmosphere it generated at the Westfalenstadion, seems a distant memory.

Thomas Tuchel brought a more deliberate approach, and although they had their moments, the excitement levels dropped in his two years in charge.

Peter Stöger will very likely steady the ship for the remainder of this campaign, but his style is certainly more reserved, and it could be argued that Dortmund required just that, to stem the flow of goals they were conceding when he took over from the beleaguered Peter Bosz.

This summer will be perhaps the most defining for Dortmund’s hierarchy since they appointed Klopp. A clear philosophy must be decided upon: do they look to a return to the exciting and attacking football the current Liverpool boss cultivated, and thus recruit a coach and players to suit that style? Or do they accept a more conservative approach, stick with Stöger, and recruit more of ‘his’ kind of players?

Whichever way they go, there’s a big decision to be made, and a degree of upheaval to be undertaken.

For now though, Friday night saw the first match of the post-Aubameyang era, and an emotional return to Cologne for Stöger. The recent revitalisation of Köln and the resultant boost in confidence made this an absorbing affair, producing a fantastic night of Bundesliga action.

The man charged with temporarily stepping into the shoes of Aubameyang, the aforementioned Batshuayi, certainly made an impact on his debut.

He finished off a nice move by slotting in the opener, showing a good striker’s instinct in the box. Batshuayi thought he’d scored a second, but VAR rightly ruled it out for offside, though the lack of communication from officials brought confusion, and even the broadcasters were initially unaware it had been ruled out.

Köln displayed their improved confidence by fighting their back into the match. Once again, Dortmund goalkeeper Roman Bürki had a moment to forget, and will surely be replaced this summer, despite only recently signing a new deal.

Batshuayi scored his second to put Dortmund back in front, but Köln, to their credit, would not accept defeat easily, and fought back once again. It seemed as though the game would end in a draw, but up stepped an unlikely hero, Andre Schürrle, to smash in the winner and cap off what was probably his best individual display in a Dortmund shirt.

Stöger had a successful return to a ground where he was truly adored. It was a game almost typical of the Bundesliga – great entertainment with an incredible atmosphere.

Elsewhere, the battle for European places continues to take its twists and turns. A late goal from on-loan Ademola Lookman was enough for RB Leipzig to overcome Mönchengladbach at Borussia-Park.

It was a win that saw Leipzig go third and Gladbach slide down to eighth. Leverkusen held onto second place, despite only managing a goalless draw at Freiburg, whilst Schalke suffered a shock defeat at home to struggling Werder Bremen.

This all leaves just four points separating six teams, from Leverkusen to Gladbach, and just a few points behind them sit Hoffenheim, Hannover and Hertha Berlin. As I’ve said before, the title race may be over, but there’s plenty to play for behind Bayern, and it’s as competitive as it gets.

The action comes thick and fast again this weekend, with Schalke away at Bayern, Leverkusen playing host to Hertha Berlin, and the Friday night game is an intriguing clash between Leipzig and Augsburg.

Next week, as well as the action at the top, I’ll take a look at how things are shaping up at the other end of the table.