The Overhaul Arsenal Desperately Needed May Finally Be Happening 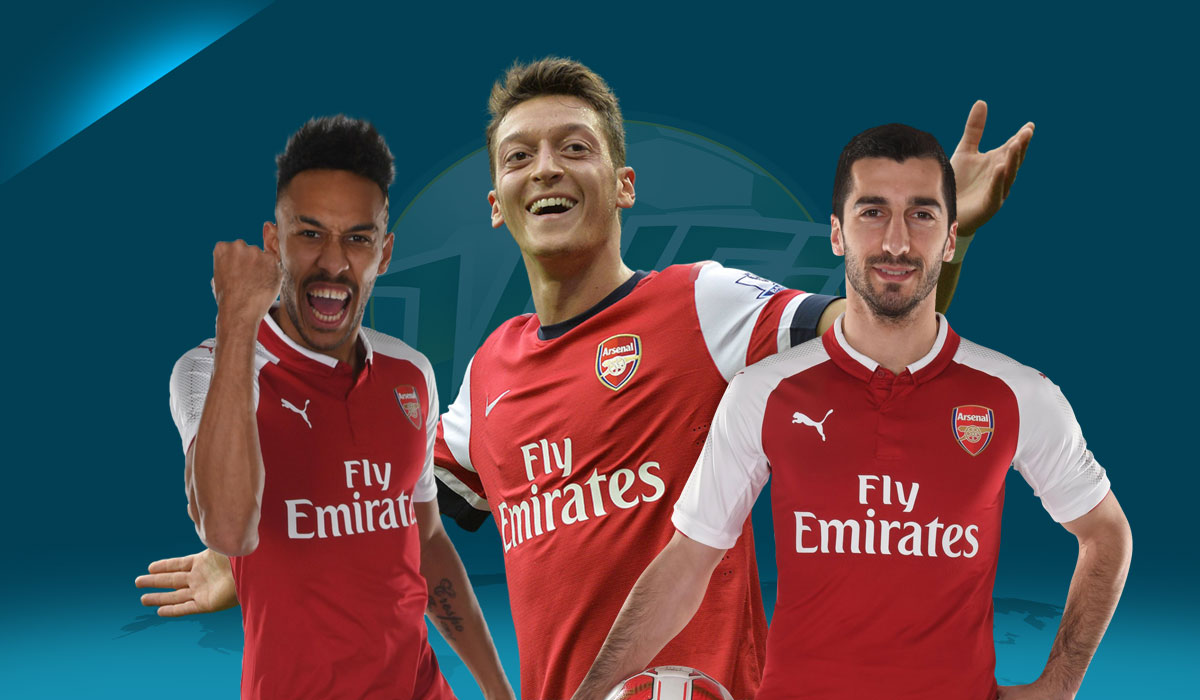 In what is usually a quiet and uneventful winter transfer window, Arsenal have been caught in the midst of a chaotic one with an overhaul their fanbase has been crying out for, writes Stephen Fox.

Typically, there’s not much activity in the January transfer window. Aside from the occasionally flurry of activity, such as the famous Andy Carroll/Fernando Torres transfers in 2011, it’s a period which is often hyped up for nothing by media outlets, and the biggest transfer news on deadline day can often be nothing more than a fringe player moving away from a mid-table team.

But yet this transfer window could not be any more different, with clubs breaking their own transfer records to bring in new faces, and more high-profile players are on the move than one could ever expect.

This has been a winter transfer window like no other, and at the heart of all of this madness is, perhaps surprisingly, Arsenal.

The Gunners have been active in this window, gutting their squad of fringe players and those who do not wish to be there. They sold Theo Walcott to Everton, Francis Coquelin to Valencia, Alexis Sanchez to Manchester United, and Olivier Giroud to Chelsea, while bringing in Mkhitaryan and Aubameyang.

It might be seen as a strange time for Arsenal to be doing so much business, mid-way through the season, but given the fact that they are once again struggling to make top four it’s a much needed time for a clear out at the club.

Of course, they could go on to win the Europa League and qualify for the Champions League even if they miss out on the top four, much like Manchester United did last season, but this is not a risk that Arsenal can afford to take. The Europa League is much stronger this season, with the likes of Atletico Madrid, Borussia Dortmund, and Napoli all involved.

All of this seems to be part of a new quiet revolution that is going on at the club, from the players all the way down to the staff.

Arsenal have recently made two big appointments, hiring Raul Sanllehi, the former Director of Football at Barcelona, and Sven Mislintat, who worked as the Head of Recruitment at Dortmund. This is on top of bringing in former goalkeeper Jens Lehmann, along with Sal Bibbo, to the coaching team. Once Per Mertesacker retires at the end of the upcoming season, he will become the manager of the Academy side. Arsene Wenger, for once, is changing up his coaching staff, allowing him to bring in new ideas and change the club’s culture.

These are the types changes Arsenal fans have wanted from Wenger for years. It’s clear that what they were doing for a near decade now was simply not working.

While they did win three out of the last four FA Cups, their performances in both the Premier League and the Champions League were falling short. You could almost predict how Arsenal’s season would go: a hot start followed by a poor winter, a mixed spring with an elimination in the first knockout round of the Champions League, and then a strong finish to the campaign to seal a top four spot that convinces everybody that Wenger is still the man for the job, and that the club only need one or two signings to be competitive, before the cycle repeats itself again.

That cycle ended last season when Arsenal finished fifth and out of the Champions League spots. An FA Cup win attempted to paper over the cracks but it couldn’t. The one safety net that Wenger always had in qualification Champions League football was finally gone.

And more changes could be happening soon, potentially in the summer transfer window. Arsenal need to invest in a new goalkeeper with Cech declining, and they still need to sign a peoper defensive midfielder, especially now that Coquelin is gone.

All of these changes at the club could suggest that Arsenal are preparing for life once Wenger leaves. It would be smart on their part to do this as thoroughly as they can, as they should be aware of what happened with Manchester United post-Sir Alex Ferguson.

Ferguson, like Wenger, had total control of the club, and once he left it took United years to find their feet and be run competently. This is something Arsenal need to avoid, and it makes sense to begin this transition with Wenger still at the helm.

This January should just be the beginning of the overhaul, from coaching to playing staff. Wenger will not be around forever and this will make the transition so much easier for Arsenal.

Of course a lot of this will depend on Arsenal recruiting the right players – Mkhitaryan is a mentally fragile player who was wildly inconsistent at both Borrusia Dortmund and Manchester United. Finding the right replacement for Cech will be a big test, and Arsenal have lacked a true top level defensive midfielder since Gilberto Silva left a decade ago.

Mesut Ozil signing a new deal was a promising sign for the club, and an indication to other players that they still mean business.

What Arsenal do in the next transfer windows will make or break them for the next few seasons. They’re currently the weakest of the top six and that needs to change fast if they want to re-establish themselves as a consistent Premier League force, and regulars in the Champions League.