What Will Pierre-Emerick Aubameyang Bring To Arsenal? 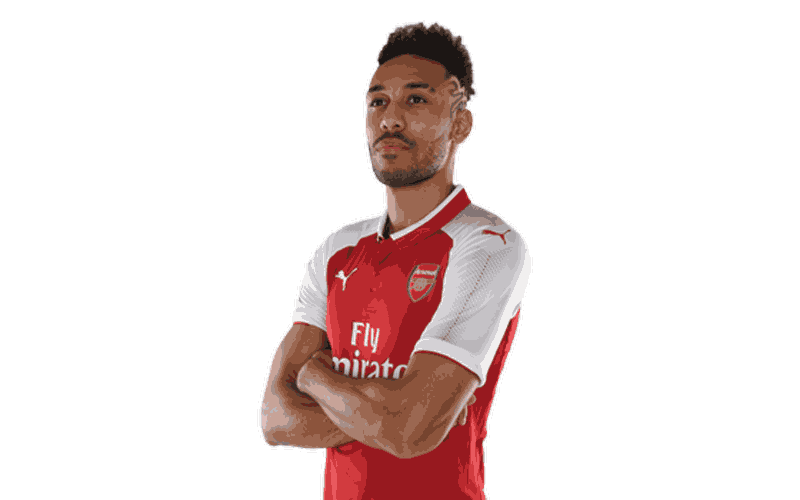 Arsene Wenger completed the swap deal of Alexis Sanchez (£12.7m) and Henrikh Mkhitaryan (£10m) last week, and now Mesut Ozil (£11.1m) has signed a new deal at the club. With Aubameyang adding the cherry to the of top cake for Arsenal, their fans will be eager to see their record signing in action.

Since the start of the 2015/16 season, the Gabon international has scored 100 goals for Dortmund, that’s 45 more goals than any player has scored for Arsenal in this period – Sanchez had the most with 55.

Aubameyang is a potent goal threat and one of the best strikers in the world – he even pipped Robert Lewandowski to win the Bundesliga Golden Boot last season with 31 goals in just 31 games.

Disciplinary issues aside, the forward was enjoying one of his best seasons to date with Dortmund, having scored 13 league goals in 16 appearances, with three assists on top, and four more goals in the Champions League. The 28-year-old has bagged two hat-tricks so far this year, and Arsenal fans must be licking their lips at the prospect of seeing him in action.

He is averaging 3.6 shots per game, and one key pass per game and operates as a true goal poacher. In his entire career with Dortmund he has only scored one goal ever from outside the box. Aubameyang is a complete striker with no significant weaknesses, last season he scored nine league goals with his weaker left foot, and added six more with headers.

One of the striker’s best assets is his blistering speed, and he was once clocked running faster than Usain Bolt. In 2013 the striker ran 30 metres in 3.7 seconds, almost an entire second faster than the Jamaican over 30 metres in his world record-breaking 100m run.

According to a study last year, Aubameyang is regarded as the fifth fastest player in the world, running at a speed of 34.6km/h making him simply devastating on the counter-attack.

Aubameyang can play as a winger but his preferred position is as a striker. With Dortmund he operated as a lone frontman, but it will be interesting to see how he lines up at Arsenal, with competition coming from Alexandre Lacazette (£11.8m).

The thought is that the Frenchman will either play alongside Aubameyang, or be pushed out wide to play on the opposite side from Mkhitaryan, as Aubaumeyang is now Arsenal’s talisman.

It is surprising how Europe’s elite clubs didn’t come rushing in for Aubameyang, but his temperamental issues come into the discussion. The striker was suspended by Dortmund for missing a team meeting before a game against Wolfsburg earlier this month, and he has been more than a handful for Dortmund’s head office.

Their sporting director Michael Zorc said that “we simply cannot tolerate this kind of behaviour… we cannot continue like this anymore”. Aubameyang has always been somewhat of a loose cannon, and his fashion choices always attract the lime light – in 2013 whilst playing for Saint-Etienne, the striker warmed up in a pair of £2500 Swaovski crystals encrusted boots.

However, if Arsenal can keep their record signing in check, then he is a fantasy must add, as one of the world’s best strikers.