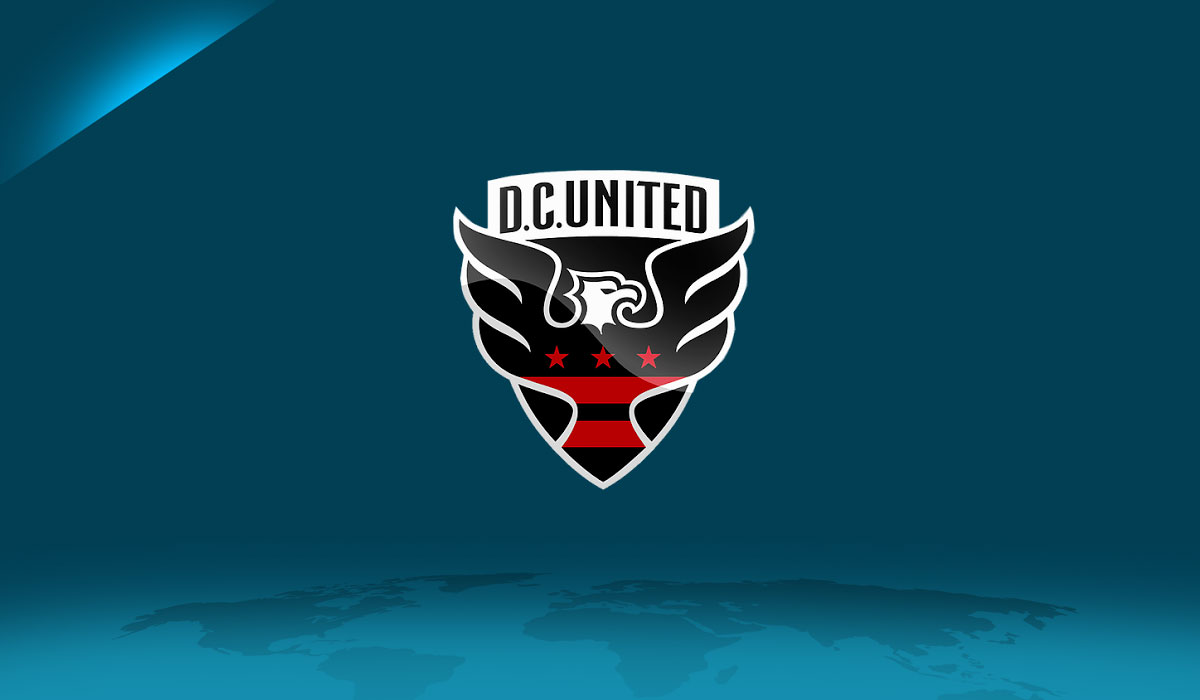 Coming into this season I had renewed hopes for DC United. Last year was a terrible campaign, where DC finished near the bottom of the table, and one of Ben Olsen’s worst as manager.

Why the renewed faith? I have seen this song and dance before. The 2013 season was the worst season in MLS history with 3 wins from 34 matches.

What did Olsen do to bounce back in 2014? Finished with the best record in the Eastern Conference and third best record overall. So there is precedent, writes Richard Kharman.

Another reason for the optimism is the young talent at Olsen’s disposal. He already had Luciano Acosta, Bill Hamid, Bruno Miranda, Patrick Mullins, and Steve Birnbaum, but by the end of the season Paul Arriola, Zoltan (not Zlatan) Steiber, Russell Canouse, and Ian Harkes (yes, son of former USMNT and DC United legend John Harkes) all became household names for United. Giving us fans plenty of hope.

On top of all that, teenage standout, Chris Durkin, was improving immensely, and United plucked the talented Yamil Asad from the MLS club Atalanta United this off-season.

Darren Mattocks, Ulises Segura and David Ousted (replaced Bill Hamid) all were new names at United. All of this, and the new stadium would finally be unveiled, albeit in July, but that is besides the point.

Audi Field opening in July meant that DC United would play the majority of the first half of the season on the road. Difficult task, but it’s been done before In MLS and most, if not all, of those clubs made the playoffs that season.

Everything was pointing to an improved season so long as they did not shit the proverbial bed.

The opener would be against Orlando City. DC had a strong performance and were seconds away from winning until a stoppage time goal by Orlando meant both teams would share the spoils.

Decent start to the season, but not quite ideal. But still fans were feeling optimistic.

The second match, and first real challenge, would be against last year’s darlings, Atlanta United, in what is now known as one of the most intimidating atmospheres in MLS.

Atlanta were expected to have a setback in their second season, and DC won all three matches against them last year. So, how did that match go you ask? Well, they got BEAT.

Sure, it was only 3-1, but by all accounts, that was a very flattering scoreline for DC.

Atlanta picked DC’s defense apart and United looked like a team who were not ready for the pace Atlanta brought to the match.

For the record, it was Atlanta who set the MLS record for attendance with over 70,000 fans in attendance in this one. Wow.

DC would play their third game at “home” at the friendly confines of the South Germantown Soccerplex in Germantown, Maryland.

This would be a completely different crowd from what they saw in Atlanta. The Maryland Soccerplex has a maximum capactity of just 4,000. That number may be unimpressive, but what was less impressive are the mistakes United made in the first half leading to a 0-2 lead for the visiting Houston Dynamo.

Alberth Elis ran onto a ball headed back to his own goal by Yamil Asad, took a touch over a charging United keeper David Ousted, and slipped into the open net.

Just a minute later, an errant pass by Frederic Brillant in the defensive third led to the second goal for Houston by Mauro Manotas.

In a blink of an eye, the hosts were down 2-0 and the season was looking to be as rocky as it was last season.

Instead of giving up, DC fought back in the second half. United would go on to score two goals in the second frame, including a late equalizer by Luciano Acosta.

DC’s latest match would be at Columbus against the Crew, the same Crew squad that just fell short in the Eastern Conference Finals last season and squad who has picked up where they left off last year.

Pundits knew this would be a tall task for the Washington, DC club.

United tried to surprise Columbus early. In the 14th minute, Paul Arriola slipped a pass to Darren Mattocks on the break.

The Jamaican’s first touch was a bit heavy and the Crew keeper was able to beat him to the ball to squash the opportunity.

16′ Mattocks with a chance on the run, but Kempin leaves his line to prevent a shot.#DCU | #CLBvDC pic.twitter.com/rGwuen2XUf

Despite the early chances, the Crew struck first in the 20th minute when Milton Valenzuela beat David Ousted.

Again it seemed DC’s inability to take their chances was going to bite them in the butt.

United continued to press the hosts and the game plan paid off just ten minutes later as Acosta found Asad at the top of the box, who finished brilliantly passed the keeper.

The home side would eventually re-group and score two more goals in the first half. A goal in the 40th minute by Ricardo Clark and a controversial goal two minutes later by Pedro Santos.

Just before the goal, Luciano Acosta was tackled hard by Lalas Abubakar in the attacking third. Acosta remained on the ground writhing in pain as the referee signalled for the play to continue. Columbus moved the ball down the pitch and scored the last goal of the match.

United tried to mount a comeback like the week before, but the Crew’s ball possession and transition game were enough to thwart any attack by DC.

United fell to 0-2-2, and now sit in 8th place in the Eastern Conference. Columbus moved into first with the win.

The proverbial “road” does not get any easier for United. Next week they travel to face the first place team in the Western Conference, Sporting Kansas City, before heading back to Annapolis, Maryland to host Columbus Crew once again.

No doubt the first half of the season, the black-and-red will find it difficult to succeed on the long road trip.

Ben Olsen will be tasked with keeping the heads of United above water. If he can keep United from imploding before the unveiling of Audi Field on July 14th, then maybe, just maybe, DC can mount another comeback — this time, back into the playoffs.