Can Anyone Stop Real Madrid In Europe? 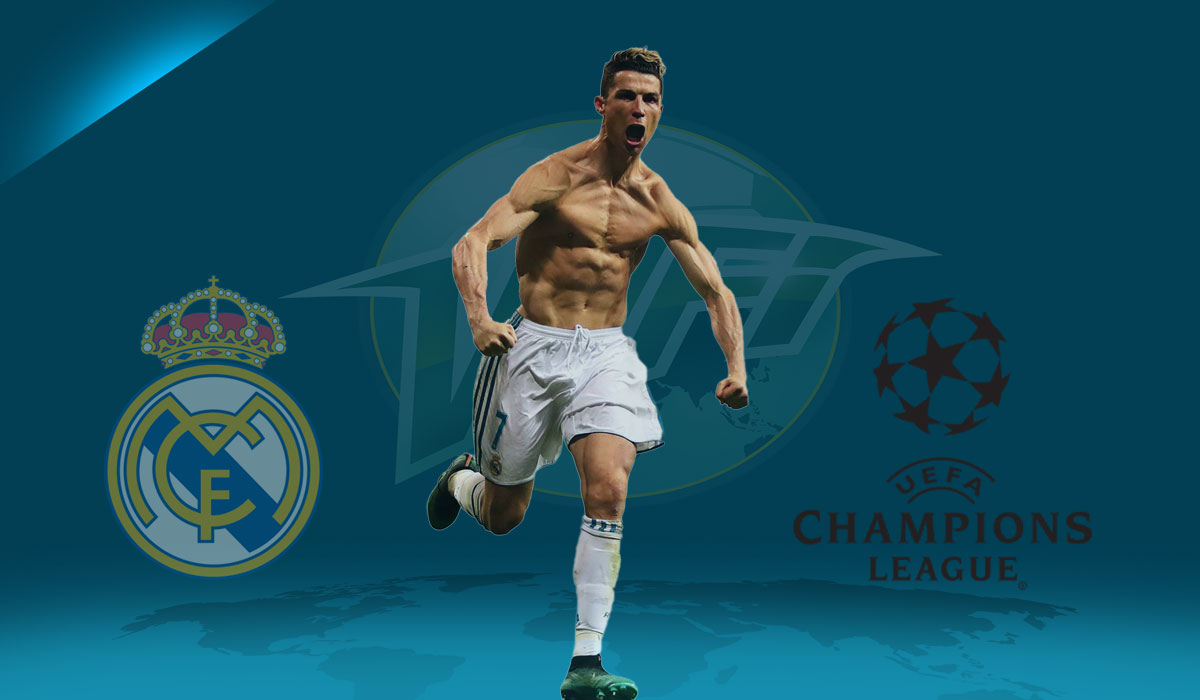 Real Madrid abruptly ended Juventus’ historic comeback with a last minute goal via a penalty in a dramatic Champions League quarter-final. They are now the favourites to win the trophy for a third time in a row. But can anybody stop them?

Ninety-two minutes into one of the best games of the season. Juventus did the unthinkable and overturned a 3-0 deficit from the first leg and led 3-0 at the Bernabeu against Real Madrid.

Just twenty-four hours prior, Roma had pulled off one of the greatest comebacks in the history of the competition by pulling back a three goal shortfall to knock out Barcelona and it looked as though it was going to happen again.

Madrid had their opportunities throughout the game; they hit the woodwork and missed several chances that may have resulted in a goal in any other game on another night. But on this night, it almost felt like the stars had aligned and the footballing Gods were smiling down on Juventus.

However, in injury time, Mehdi Benatia fouled Lucas Vazquez in the box and Michael Oliver immediately blew his whistle for a penalty. In the ensuing drama, Gianluigi Buffon let his emotions get the better of him and was sent off.

Ronaldo blasted his penalty into the net in the final kick of the game to see Real Madrid through to the semi-finals. Ronaldo celebrated his last minute winner with the customary removing of his shirt, while Buffon stormed down the tunnel having just seen what is most likely his final game in the Champions League, and his final opportunity to win the one competition he has never won, go up in flames.

It is almost poetic that in potentially his final game, he crumbled in a moment of madness to a team managed by Zinedine Zidane of all people.

It shouldn’t have come as surprise to anybody that Madrid did stop the comeback in the final minute, however. The momentum in the game had completely shifted from Juventus to Madrid once the third goal went in.

Madrid had all the chances as Juventus looked exhausted and were on the ropes. If this game had been a boxing match, Juventus would have been the boxer who surprises everybody by getting the better of the more superior boxer but exhausts himself out late into the fight.

But then the tide completely turns and they go into survival mode, desperately hoping to avoid being knocked out and hoping for the round to end so they can get a breather.

But the difference between Juventus vs Real Madrid and Roma vs Barcelona is that Real Madrid always do this. They always find some way to come out on top when it comes to the Champions League.

They won their tenth Champions League and started off this current dynasty in Europe in 2014 when Sergio Ramos scored a header in the dying seconds of normal time against Atletico Madrid, despite losing for the majority of the game, before demolishing them with a further three goals in extra-time when Atletico Madrid’s players looked mentally and physically exhausted.

They managed to win the 2016 Champions League on a penalty shootout against Atletico Madrid, where Jan Oblak, who has a decent record saving penalties, looked like a complete novice. And last year, they turned Juventus, one of the best defensive teams in the world, into a complete mess in the second-half to win their third Champions League in four years.

Somehow, some way, Real Madrid always manage to do it.

They aren’t the best team tactically or the best team with a playing style. Often times Madrid don’t even play well. They don’t beat teams into submission like Pep Guardiola’s Barcelona did, or completely bulldoze their way through teams like Jupp Heyneck’s Bayern Munich did to win the treble.

Madrid often look beatable. We have seen them defeated several times in La Liga, and Tottenham Hotspur beat them in the group stages of the Champions League.

But the allure of Madrid being beatable works in their favour. They let teams into the game, lulling them into a false sense of security and when they lower their guard, Madrid pounce. Juventus didn’t look bad in that initial 3-0 defeat. They controlled the majority of the game but Madrid’s clinical and efficient ruthlessness in front of goal gave them the lead while Juventus squandered many golden chances themselves.

That’s really what separates Real Madrid from everybody else when it comes to the Champions League. They might not be the best team tactically, but nobody comes close to them when it comes to having a winning mentality. Real Madrid know that they only need one opportunity to cause damage.

They know they can be having a poor game against the very best in Europe yet they’ll still find a way to come out on top once the opposition make one single mistake.

Madrid do not tactically beat teams or bulldoze their way through teams through superior physicality, but rather they beat opponents mentally. It’s exhausting knowing you essentially have to play the perfect game against them, and that any small mistake is going to be punished. And when it comes to the knockout rounds, nobody is more ruthless in front of goal than Cristano Ronaldo.

Can they be stopped? It’s tough to deny them as favourites for the competition this year and to become the very first team to win three Champions Leagues in a row since the 1970’s.

Their main competition is Bayern Munich right now, and while only a fool would ever play down their chances at winning the competition, it really does feel that Real Madrid are almost destined to do it again.

Well that might just apply to Madrid as well. By hook or by crook, Real Madrid always score when they need to in the Champions League.