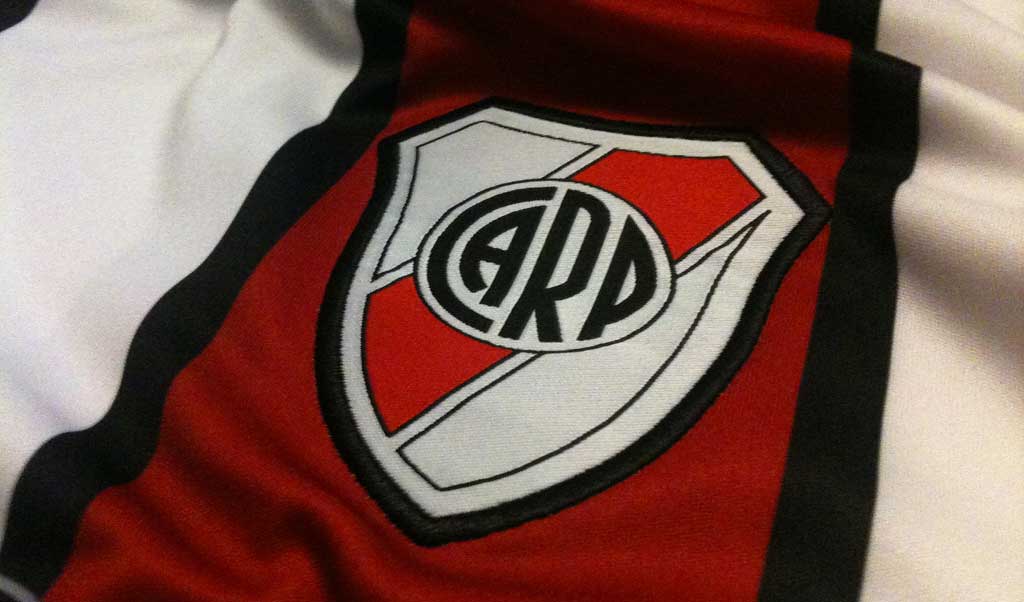 Those who have even a passing interest in Argentine football will be aware of just how dismal River Plate’s form was between November and early March.

The downfall was so profound that by late February the team had clocked up six consecutive away defeats- an unwanted 78-year record.

This dip in form was highly unusual for Marcelo Gallardo’s side. The coach has been phenomenally successful since taking over in June 2014.

Since setting that record however, River’s form has picked up massively and the team are now motoring up the table and close to qualifying for continental cups in 2019. El Millonario have won five league games in a row, secured the much-hyped Super Cup vs hated-rivals Boca Juniors in March, and made a slow but unbeaten start in this year’s Copa Libertadores group stage.

We take a look at five reasons why River Plate have suddenly regained form again:

River’s dip in form had a very clear start and end date. The start date is one every River fan would prefer to forget- the calamitous 4-3 defeat to Lanús in the Copa Libertadores semi-final in October. River let a 3-0 advantage slip halfway through the second leg and lost the tie 4-3. This immediately left the club in a state of shock and deprived the players of all self-confidence for the following four months.

Nevertheless, the rebound for River was sweeter than they could have imagined.

On March 14, they met arch-enemy Boca Juniors in Mendoza to contest the Argentine Super Cup. Boca went in as League leaders and clear favourites to win the much-hyped match, against a River Plate team that had been stuttering for months.

All expectations were void though. River turned up with purpose, motivation, and a tactical plan to nullify Boca’s midfield passing ability. The game ended in a memorable 2-0 win for El Millonario, and confidence levels were restored back to where they had been in October prior to Libertadores elimination.

It’s no secret that River struggled in the goalkeeping department when club idol Marcelo Barovero set sail for a much juicier contract with Mexican side Necaxa in May 2016.

Promising youngster Augusto Batalla was given the chance, but made too many glaring errors in high-profile games. German Lux was then signed as a replacement, but proved not to be up to the task either. So when River repatriated highly-rated Franco Armani from Colombia, there was a sense of excitement in the red and white barrios of Buenos Aires, and the fans have not been disappointed.

Armani’s performances since he arrived in January have ranged from solid to astounding. He was pivotal in the aforementioned Super Cup triumph over Boca, and was sublime in a 2-0 win over Racing on April 8th with one particular save which almost defied belief.

River Plate is a club traditionally associated with the best of Argentine goalkeeping, and Franco Armani certainly does not look out of place between the posts at El Monumental. He now also appears to be in a good position to win an unlikely call-up to the World Cup.

After months of chopping and changing his midfield due to injuries and poor form, Marcelo Gallardo has finally found a functioning quartet.

River’s midfield has essentially looks like a diamond since early March with Leo Ponzio at the base, Ignacio Fernandez to his right, Enzo Perez to his left, and Gonzalo Martinez further advanced. This has allowed Gallardo to finally field his favourite four midfielders in positions they feel comfortable in, and River have begun to control games again.

Young Colombian striker Rafael Santos Borré had a tough start to life at River. He arrived in August and had some big boots to fill- those of hugely successful Lucas Alario who had controversially departed for Bayer Leverkusen on transfer deadline day.

At first, the former Deportivo Cali man looked out of his depth and short on confidence, having an ineffective semester. Since January however, he has slowly began to show his talent and is now a lethal weapon for River to use from the bench.

He scored two in a friendly vs Universidad de Chile in Santiago in March, and has twice come off the bench to score crucial opening goals in River victories in recent weeks.

He is showing clinical composure in front of goal, and his mobility in and around the box is proving a nightmare for opponents to defend against.

Borré is not the only Colombian becoming more popular by the week in Núñez.

Juan Fernando Quintero arrived in January on loan from FC Porto, and whilst he has not started many games due to concerns about his stamina and where he would slot into River’s side tactically, he is having a massive impact as a substitute. His vision and range of passing make him unique at the club, and his ability to split defences with delicate passes has opened up many stubborn opponents who may otherwise have secured a 0-0 draw from games.