Liverpool Conquer Rome As Madrid Wait On The Horizon 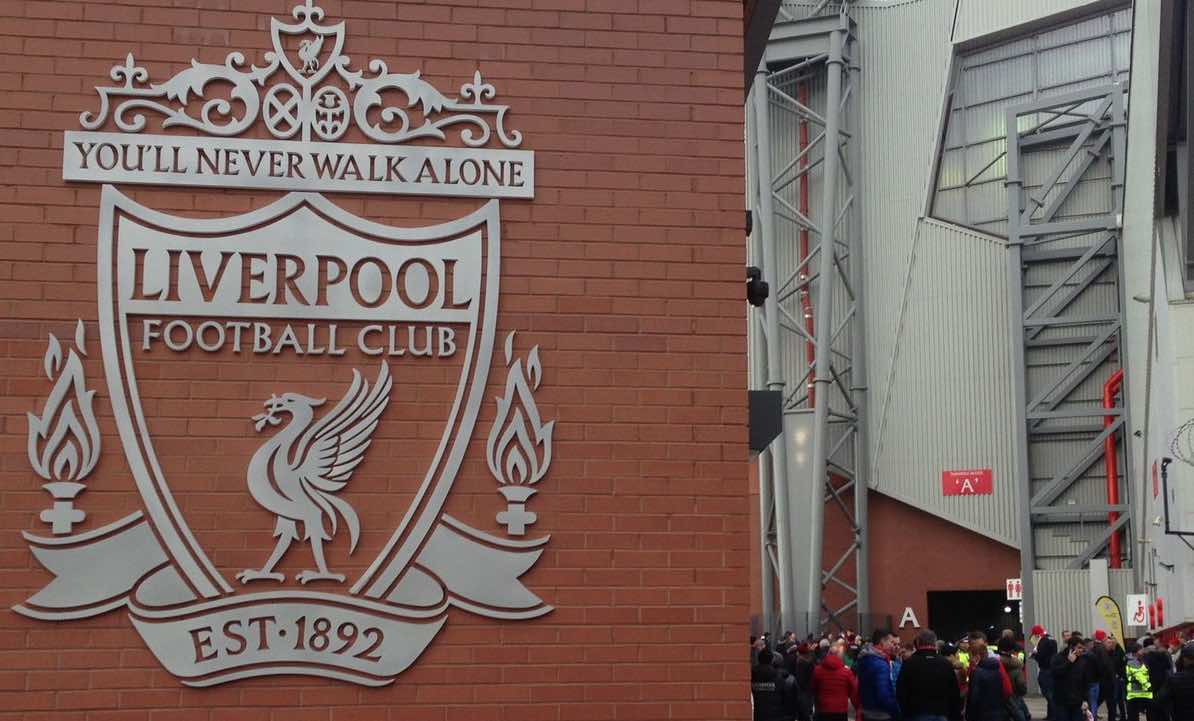 It’s hard to remember any time in the history of football when a loss left the team on the wrong end of it with such unbridled joy.

Such scenes were witnessed at the Stadio Olimpico in Rome on Wednesday night, when Liverpool progressed to their first Champions League final in eleven years, despite slumping to a 4-2 defeat.

James Milner and Virgil van Dijk fell to the floor at the sound of the full-time whistle, in what appeared to be a mixture of exhaustion, relief and elation at having sealed Liverpool’s route to the final.

The relief was a result of a nervy second-half which saw the Reds concede three times, in addition to a first-half goal. This was more than the three required by them but Liverpool made their task especially harder by scoring two of their own via Sadio Mané and Georginio Wijnaldum.

Roma simply ran out of minutes to score a fifth goal which would have taken the tie to extra time. Ultimately, enough damage had been inflicted at Anfield in the first leg to ensure safe passage to Kiev in three weeks time.

In a record-breaking thirteen-goal extravaganza, the two legs perfectly showcased the strengths and weaknesses of Liverpool’s game.

The unstoppable attack collectively thumping seven past highly rated goalkeeper Allison Becker, coupled with a leaky defence that conceded no less than six.

That six, however, flattered Roma, as two of them were questionable (yet well taken) penalties and one flew in off Milner’s unsuspecting head so, perhaps, a little caution could be exercised when being critical.

26th May, 2018: Liverpool vs. Real Madrid in the Champions League final

It’s also worth noting that until Wednesday night, Roma hadn’t conceded a Champions League goal at home. Even the might of Barcelona couldn’t break their lines of defence.

On the other hand, Liverpool had scored thirty-eight during their campaign (not including six against Hoffenheim in the qualifying round).

Just like Manchester City in the previous round, Roma knew they would concede and that, in all likelihood, four or more goals would be needed to have any hope.

Mané’s early opener dampened the mood at the Olimpico, until a comedic own goal moments later gave the home team hope again. Liverpool weren’t laughing though.

Wijnaldum has been forever been taunted for his lack of away goals for Liverpool. “Lack of” roughly translating to zero. But his debut away goal couldn’t have been a more vital one. In Liverpool’s history maybe.

The Dutchman’s header on twenty-five minutes effectively decided the tie in Liverpool’s favour. It was all the more sweet as he might not have even been in the side had it not been for Alex Oxlade-Chamberlain’s unfortunate season-ending injury in the first leg.

Many fans feared that Wijnaldum may not be able to cope in the role he was thrust into. That one is for those who believe in fate.

Roma put up a commendable fight and did themselves proud, as their fans appreciated at the end with a stunning reception for their team despite the overall defeat.

They almost made the impossible possible for a second time in this competition, but Liverpool were no Barcelona. As Klopp had said in his pre-match press conference, Liverpool didn’t need a warning but if they did, Barcelona’s complacency was it.

It was inevitable that at least one of Mohamed Salah, Roberto Firmino or Mané would score. And, as was demonstrated, goals from elsewhere are always a possibility too.

In fact, Mané’s goal catapulted the Liverpool front three ahead of Cristiano Ronaldo, Gareth Bale and Karim Benzema by one goal as the most successful trio in Champions League history. Twenty-nine goals between the them; one more than the Real Madrid trio managed in the 2013/14 campaign.

Wijnaldum’s goal made Liverpool the third highest scoring team in Champions League history too, with forty goals, behind Barcelona who scored 45 in 1999/00, and Real Madrid who managed 41 in 2013/14. With all these records falling, it seems it might be written in the stars over Kiev on May 26th.

Just the small matter of twelve time champions, Real Madrid, to be negotiated. However, Real showed their own defensive frailties in their semi-final against Bayern Munich, winning by a just single goal on aggregate (4-3). But Real have always shown a stubborn tenacity in the Champions League.

Coming back from behind often in the final minutes to deny opponents, their seasoned players just seem to know how to win when the chips are down.

This Liverpool team are novices in comparison. Many haven’t even won a trophy, let alone club football’s biggest prize.

What Liverpool do have is a deadly attack and relentless press that not many teams can deal with. If Liverpool play to their full potential and defend well on the day, no one can live with them. Not even Real Madrid.

As was apparent in Rome with Salah, if one of the attack has a quiet game there are still other components to worry about; namely Mané and Firmino.

Half of Madrid’s thirty Champions League goals have come from one outstanding player, Ronaldo, whereas Liverpool’s have been scattered across the park giving the opposition more to concentrate on, with more scope for errors.

That’s not to say the Reds will have it all their own way. Real Madrid are heavy favourites for the trophy considering their record over the last five years, and Liverpool must play their game as they have done throughout the campaign, which is to attack from the outset.

Anything else will only end in heartbreak if Ronaldo is in the mood. The one-off nature of the final favours Liverpool too. The Spanish side’s defensive performance against Bayern Munich will have given Liverpool some heart, as they do seem prone to the counter-attack which will suit Liverpool down to the ground.

What’s certain is that there will be goals, and the winner will be the team that defends better on the day. If the score line is tight, it may boil down to experience which will surely give Real Madrid the upper hand.

Despite being the underdogs, Liverpool’s Champions League dream continues. A trophy is long overdue at the club and what better one for Klopp to start with than bringing home the European Cup.

What an achievement it would be to win it after having entered the tournament by virtue of (fourth place) qualification.

Liverpool have been the most exhilarating team to watch in this tournament; now ninety crucial minutes stand between them and eternal glory.