Senegal Face Colombia Test As Africa’s Only Hope In Russia 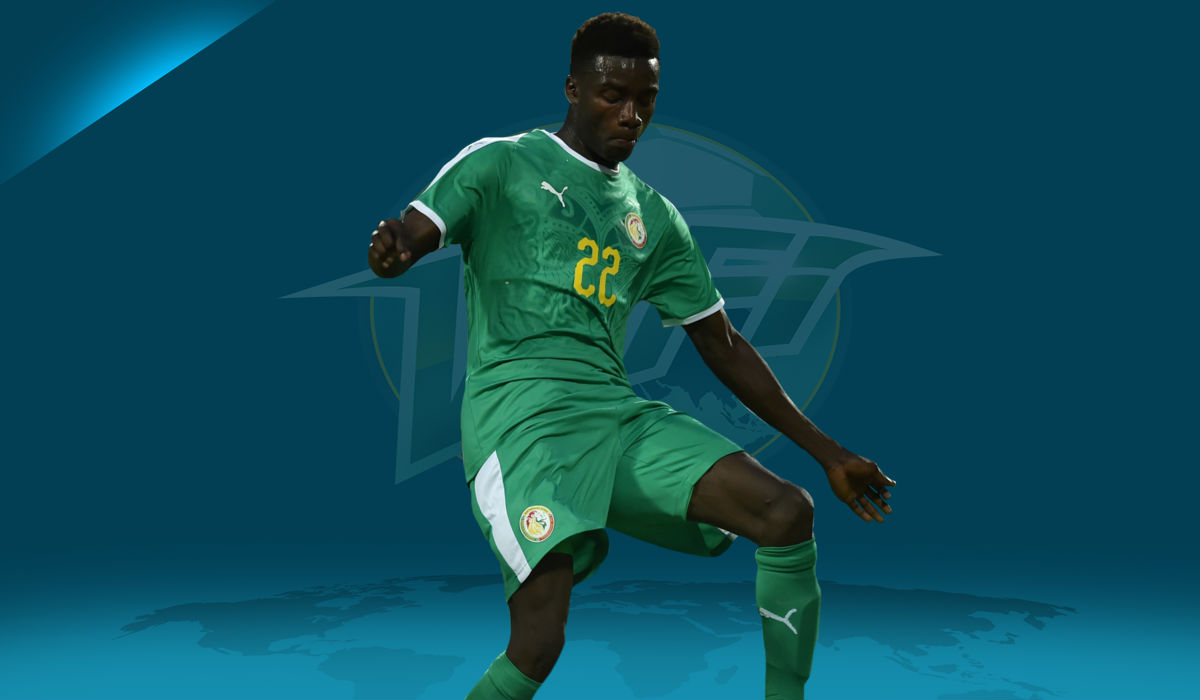 After Nigeria’s elimination on Tuesday night against Argentina, Africa’s chances of having a team in the knockout round of the 2018 World Cup is increasingly slim.

North African sides Morocco, Tunisia, and Egypt once again failed to change the tale of having poor showings at football’s biggest international tournament.

Egypt were the most disappointing after losing to Saudi Arabia by two goals to one, in their last group game.

Morocco, however, proved to be a promising young side that, with time and extra experience, could rub shoulders with some of football’s elite nations.

Their 2-2 draw against former world champions Spain in their last group fixture attracted rave reviews from neutrals, and La Roja coach Fernando Hierro had this to say about them.

“We knew well that it was going to be a difficult match against a strong team.

“They deserved much more at this tournament. Though they couldn’t qualify from the group mathematically, we knew it was going to be difficult.”

Senegal remain Africa’s only hope of reaching the next stage of the competition, but that confidence is on the wane after Colombia’s exceptional performance and 3-0 win against Poland.

The Lions of Teranga failed to hang on a 2-1 lead after going in front in both halves of the game. This puts them in a tricky position ahead of a pivotal encounter against Colombia.

The West African side have not been particularly impressive on the field despite finding the net on four occasions. Three of the goals have virtually been offered on a silver platter.

Idrissa Gana Guaye’s deflected goal, and M’Baye Niang capitalising on Grzegorz Krychowiak’s misguided pass to goalkeeper Wojciech Szczęsny, and Sadio Mane’s goal against Japan which rebounded off him, it is difficult to argue that the African side have not had a stroke of luck.

What is more telling on the field is the lack of cohesion in the team. We haven’t seen consistent interplay between the players, and that has affected their play, with most of their passes going awry.

Generally they’ve been poor on the ball. Mane has often cut a lone figure up front while Niang has only used his height and strength in duels, Senegal have not really been much of a threat in attack.

There is clear lack of creativity from the middle men. The midfield three of Gueye, Badou Ndiaye, and Alfred N’Diaye, lack the creative vision to pick a pass in their opponents final third. Their deputy, Chiekhou Kouyate, is more of a ball carrier than an inventor.

They have thrived by maximising the pace of Niang and Mane, but the latter has performed below his usual standard. This is partly because he does not get the service he needs to be productive.

Defensively, things are far from ideal for Senegal. Despite Kalidou Koulibaly’s stature, the Napoli star does not enjoy the strong partnership he has with Raul Albion at club level, on the international stage.

His defensive partner, Youssouf Sabaly, is a decent centre back, but he is a bit inconsistent in his reading of the game, and lacks the technique of his compatriot.

The slackness shown at the back on Sunday against Japan will hopefully not repeat in the meeting with Colombia.

Coach Aliou Cisse’s decision to not start Kouyate is still baffling given his defensive qualities. Senegal would need to very compact against Colombia to prevent James Rodriguez, Radamel Falcao Garcia, and Juan Cuadrado causing havoc in their area.

The game is a must win for Senegal, and for Africa, but it’s hard to imagine them keeping a clean sheet.