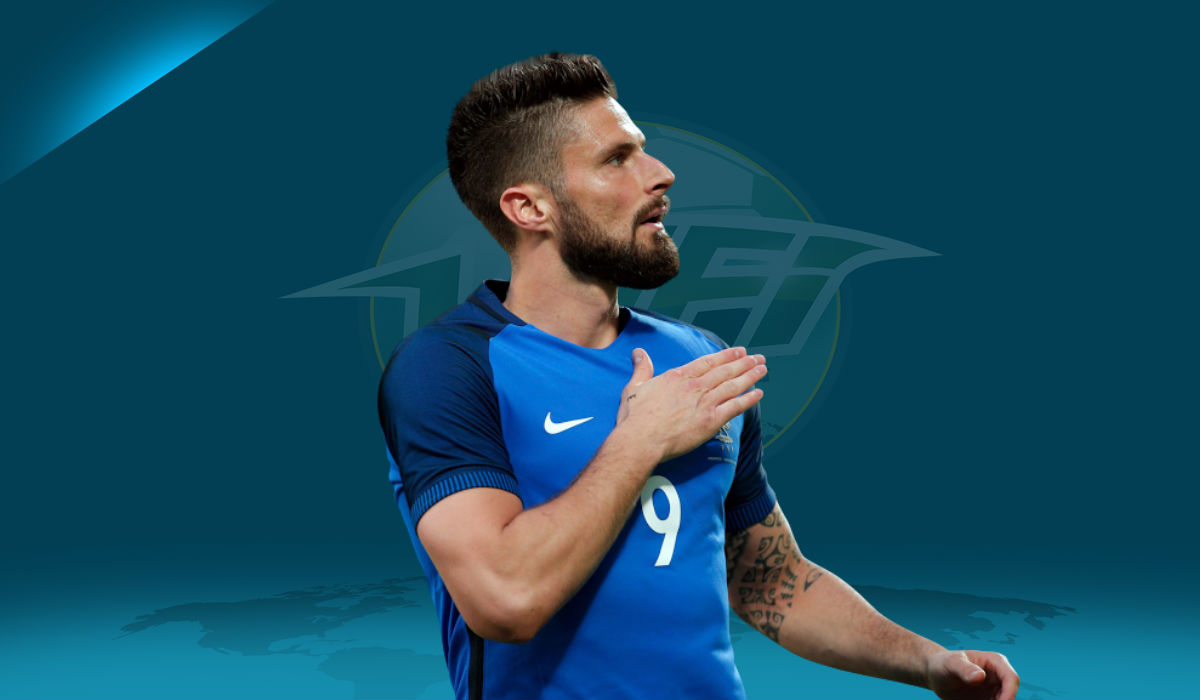 The 2018 World Cup has thrown up a lot of surprises. Perhaps the most prominent of these surprising trends is the return of traditional target men, with their importance signified greatly so far.

It is a role which was close to extinction in elite club football, with some clubs even choosing to play without a recognised striker, but so far target men have flourished in Russia.

The biggest factor, from a tactical perspective, is that most teams are deploying a deep block and trying to be compact as possible, restricting space between the lines. This leaves little space for fast players, which is why strikers who rely greatly on pace are struggling —  the biggest example being Germany’s Timo Werner.

Against a defensively oriented Mexican side, he struggled to create anything of note, as his main strength was completely stifled.

What do they all have in common? They are archetypical target men. Strong, good in the air, intelligent and clinical finishers. They might not be the prettiest players to watch, but they are certainly effective. Their burly demeanour is vital in the rough and tumble world of International football.

The biggest examples of this point comes from Group C, and France vs Australia. France are playing with a fluid front three of Ousmane Dembele, Kylian Mbappe and Antione Griezmann — three players who are arguably world class, with bags of pace and skill.

Despite that, they struggled to break down an extremely well organised Socceroos. Giroud is brought on as a substitute, and the complexion of the game changes completely. His ability to hold up the ball is vital, as he brings the more creative players in the game, and the Australian defenders struggled to deal with his brute physicality.

The winning goal comes with a brilliant flick from Giroud, and France grabbed a late win after struggling for most of the game.

Another example also comes from Group C in the form of Peru vs Denmark. Peru are playing with Jefferson Farfan as a false 9, but they struggled to create clear goal scoring opportunities.

Their ball retention in the final third was poor, and the creative players didn’t have a player to feed off.

Paulo Guerrero, the enigmatic Peru captain returning from a doping ban, comes on. Once again, the game turns on its head. Peru are immediately creating more and looking more dangerous, and Guerrero’s physical battle with Denmark’s Christensen is a joy to watch. Despite the loss, the change in style of play bore fruit.

Other notable examples are that of Costa’s dominant performance against Portugal, Mandzukic against Argentina’s shaky defence, and Dzyuba physically dominating the Egyptian defence.

Crossing has been maximised in this tournament, with a lot of teams putting a great emphasis on overlapping play to create clear crossing opportunities, and there are no better players to take advantage of that than physical strikers.

The reality is, modern defenders are not used to playing against target men. Players nowadays all want to be playmakers or mercurial wingers, with pure strikers becoming rarer by the day.

When facing a striker who uses his physicality and intelligence to his complete advantage, most of them struggle.

Most of the centre backs nowadays are more comfortable on the ball than they are on the air, and it is evident how uncomfortable some supposedly elite defenders are against forwards that use all the tricks in the book to gain an advantage. Some collapse, some get fired up, and some just humiliated.

Could this tournament be the revival of the traditional big number nine? It’s obvious that academies nowadays focus more on technical and tactical development, with the result being that most attacking players are unerringly similar.

Players with differing traits are often shunned, which is obviously a negative for the game of football. We all want to see the clash of playing styles that makes football so intriguing.

The biggest positive from the sensational performance of some target men in this tournament is the fact that they highlight how effective they can still be in the modern game.

They might not be as technically refined as some of the more nimble forwards in football today, but the threat they offer is unique, and sometimes irreplaceable. Something to consider.