The Lost Art Of Linking A Secret: A Lack Of Citing In Football Writing? 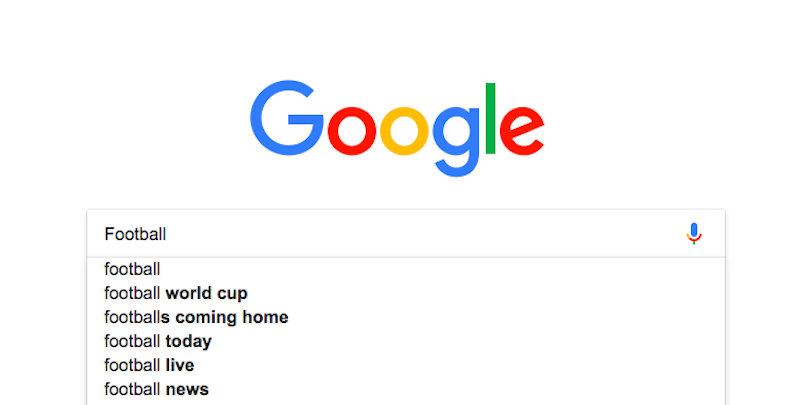 Since football writing entered the world of influencers, social media, and search engine optimisation (SEO), citing original sources seems have become a thing of the past.

Anyone reading about football on the internet will usually notice a number of highlighted words which link to other pages. Most articles published on the websites where the majority of us read about football are written with internal links only — ie they point to other pages on the site you are currently viewing.

These will be optimised for search engines, with keywords usually based around team and player names.

Rather than having pages at the end of a piece of work which list sources used, and books or other articles referenced, the internet provided us with a handy way of acknowledging sources in the body of the text itself. But this is now being abused, or not used at all.

The use of internal links alone suggests that all the information absorbed during the research stage was taken from the same site as the article itself.

While it is often the case that there are relevant pages on said site where similar subjects have been covered, or concepts introduced which don’t need to be repeated, it is rarely the case that no other source has been used to aid the production of that particular piece of work.

This lack of external linking isn’t always the fault of the writer, and is sometimes due to poor or ill-advised editorial or SEO guidelines, but they could be damaging the visibility of their article and their site in the long run.

If websites are scared to link to others, as they think it would negatively affect their SEO, then they should think again.

The sites they’re linking to may be seen as competitors, and those in the SEO-know who recognise the value of links between sites may not want to give one to a rival for free, but over the years Google has repeatedly said that linking out to other reputable sites is actually good for SEO.

Even without the search engines in mind, citing sources online, whether on websites or on social media, has become a lost art.

The influencer phenomenon is partly to blame, especially on social media, as accounts lift and copy work from others in order to enhance their own reputation, presenting themselves as the original source.

This is why plenty of low quality Twitter accounts have followers into the tens or hundreds of thousands, while many of the lower profile ones who do the original work will often have just a handful.

Those with more followers have more clout, or influence, so when they copy the work of one of these other accounts, no one really notices that they’ve stolen it. It’s only when they steal the work of another high profile account that people begin to notice, but the extra attention this brings can even increase their following.

Who are you voting for as the Best Football Influencer? http://t.co/rjiHyQagz8 #FBAs pic.twitter.com/rXSuo918dF

There’s no shame in linking out to a piece on the site which was used to research Liverpool’s latest signing from the Bundesliga, or Brazil’s highly regarded but rarely discussed (until the World Cup) manager, Tite. Maybe even quote it with a link! But though some of this will be down to editorial guidelines, as mentioned earlier, some simply don’t want to, as it will affect their perceived authority.

On the other side of the coin many writers or publishers will also have had the experience of seeing their work rewritten, or ideas of theirs from Twitter converted into an article elsewhere.

Sometimes people do have the same ideas and opinions, but from personal experience there have been numerous occasions where something said by one of our WFI podcasters has appeared elsewhere, almost word for word, or an article by one of our writers — whether they be writing for WFI or another outlet — has cropped up somewhere else shortly after.

Here’s an article released yesterday, nice to see it’s been almost copied in its entirety this morning (even down to the same picture mid text) 🙄 https://t.co/T07ZTcyzxV

Hi @Teovas82 please remove this article from the @gazzetta_gr website immediately, it has been copied from @GentlemanUltra without permission!
https://t.co/gXwGrLp0PG

There are also more historical football pieces being written than ever before. The news market became saturated and limited to a handful of media companies who control the market, so newer website owners seek less obvious, less covered stories or niches.

To do this they have dipped into the rich history of the beautiful game, recalling some of the sport’s greatest moments and people or incidents which may not have had the coverage they deserve.

But links or acknowledgements are rarely seen on these sites either, as they themselves look to appear as the go-to source of original work and attract another SEO gem — the Wikipedia reference.

Articles which look at the history of the game can’t be written without reference to another source, but these sources are rarely acknowledged.

There are now a large number of this type of outlet, as the format caught on and the search for something different continued, but even those who position themselves as the intelligent alternative are still hesitant to link out. 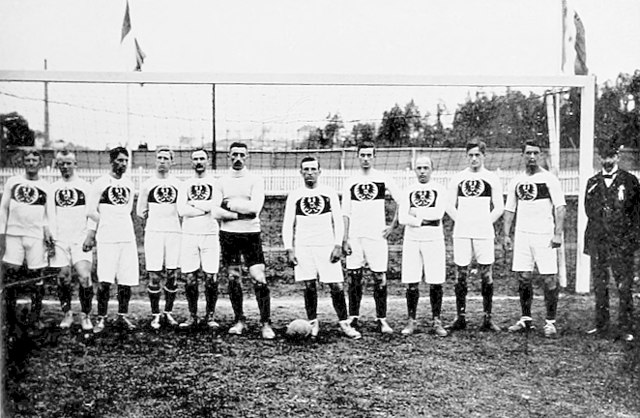 What percentage of the football articles published are written without an internet connection, the use of another website or piece of work to add an extra titbit of information, a quote, or an expert opinion?

Only experts living and breathing the subject matter, based in its location, or sourcing the story first hand would be able to write such pieces without any research, and even they might occasionally need to double check a fact online or from a printed source.

This isn’t aimed at any particular site or writer, but it’s probably aimed in some way at all of us, including me and this.

Writers need to help themselves in an increasingly competitive, low paid, and difficult area of work, but they could also help each other by citing a source here and there, sending out a link to someone else’s site, or merely giving them a mention.

If the editors disagree, then try to convince them to change.