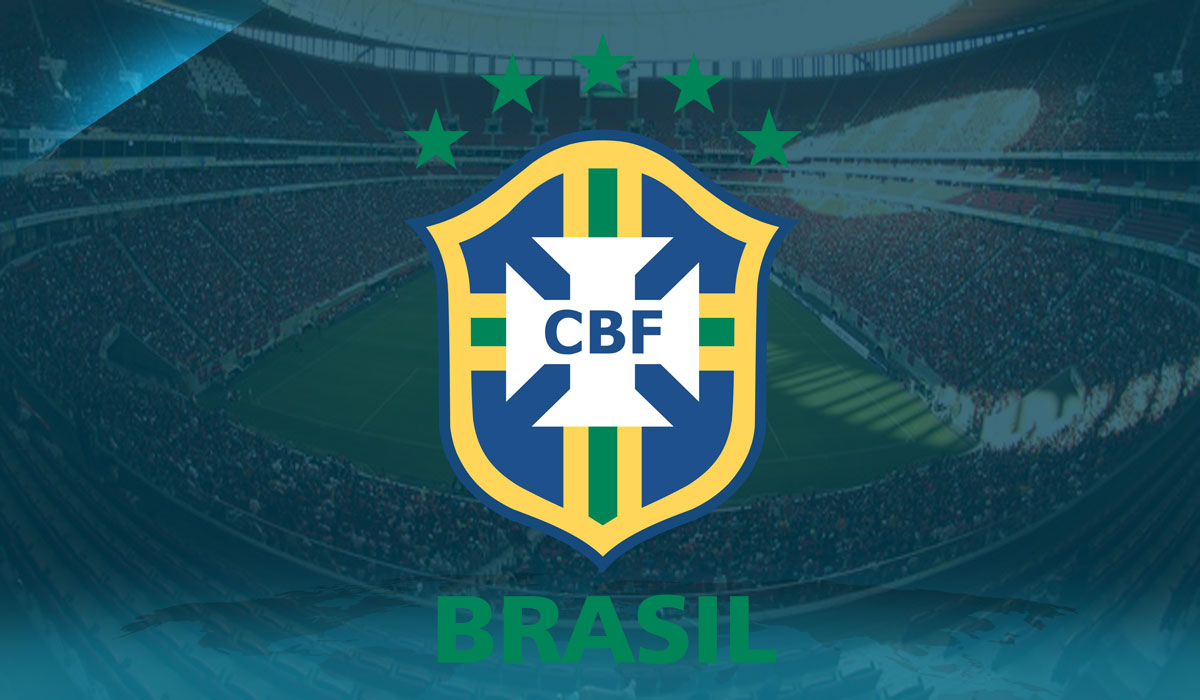 CONMEBOL goes into a sort of 12-month competitive hibernation now, ahead of the Copa América in Brazil next June.

Typically, South American countries use this time to kickstart another cycle for their teams. Old guards are often moved on and emerging talent ushered in during this hiatus of sorts. Friendlies will be used to facilitate this evolution.

The Copa América, which isn’t taken as seriously as its European equivalent, is often seen as a viable testing ground for a coaches’ thinking.

Brazil will almost certainly stick with Tite as coach given the extraordinary strides he has made with the team since 2016, and because the second best coach in Brazil after Tite represents a huge drop off in credentials.

So, what are Brazil and Tite’s priorities for the next 12 months as they plot the next phase?

The most obvious task is to rebuild an ageing defence. The Seleção rearguard has been one of the most formidable areas of their team under Tite’s tutelage. But João Miranda and Thiago Silva are both 33, and Dani Alves, who missed the World Cup through injury, is 34.

Marquinhos, a fixture under Tite until earlier this year, has one of those centre half spots on lockdown, and Tite will probably want to keep a senior partner next to him for the next 12 months or so.

Miranda and Marquinhos were the coach’s preferred partnership until recently, while Thiago Silva has already established a relationship with him at club level.

Replacing Dani Alves is a far trickier prospect, as this summer’s tournament showed. Brazil do not have much depth beyond Alves, with Danilo and then Fágner putting in some fairly ordinary performances in the World Cup.

Neither has the cut and thrust that Alves offers from right back. This hampered Willian, who is used to being able to use Alves as a decoy. It also limited Paulinho’s threat from the centre, as he was asked to drift towards the right flank to create a numerical superiority, and that is less of a requirement when Alves plays.

It also made the team slightly more predictable, with a heavy left-sided bias. Brazil do prefer to attack through the left-sided triangle of Marcelo, Philippe Coutinho and Neymar, but the option to quickly switch to Alves on the right gives them a variety they lacked in Russia.

Not only are Fagner and Danilo not as good as Alves, but neither really plays in the same manner.

It fundamentally alters the way the Seleção attacks. Fágner is 29 and hardly represents the future in any case. Tite will have to come up with a solution with meagre resources that will see the team lose a little of its attacking variety and its overall quality.

Replacing one of the greatest attacking right-backs of all time is a thankless task anyway, but Brazil do not have an obvious candidate.

In forward areas, there is little need for change. Douglas Costa will probably fight Willian for the right-wing berth, but Gabriel Jesus and Neymar, backed up by Roberto Firmino, is a complement that will remain intact.

Likewise, Casemiro and Coutinho in midfield needs to be subjected to little editing. However, the third central midfielder is an area that could do with some changes. Paulinho is 29, and Renato Augusto is 30.

The distinction between attack and defence is so great, that they have struggled to produce good ‘link’ midfielders with good defensive, attacking and technical attributes.

New Manchester United signing Fred could be a solution here, and as a left footer he gives a very right footed team a little bit more balance.

The name of Arthur will be circulated too. A stylish, possession based central midfield player, he could certainly play as a number 8 in Tite’s system.

Having just finalised a move to Barcelona, Arthur is certainly highly rated, but arguably not quite ready to start for his country yet. But I would expect Tite to bring him into the squad to aid his development and perhaps groom him to compete for a spot with Fred.

Tite will look to arrange some competitive friendlies in the build up to the Copa to help him broach these issues. While the Copa América is not taken enormously seriously, next year’s edition will be on home soil for Brazil, who haven’t won a trophy at full international level since the 2007 Copa in Venezuela.

The quarter-finals represented an underperformance in the World Cup for Tite and Brazil and he will want to put that right by lifting the trophy next year.

No Brazil coach ever gets a total pass for failing to win the World Cup, but Tite has built up enough credit to quell any talk of him being dismissed.

But if the Seleção, comfortably the best team in 2018 World Cup qualifying, fail to win next year’s tournament, sceptical voices will grow a little louder.

The coach has his work cut out fine tuning his team before then.

Loading...
Newer Post
VAR From Perfect At The World Cup – But Is Perfection Needed?
Older Post
The Lost Art Of Linking A Secret: A Lack Of Citing In Football Writing?