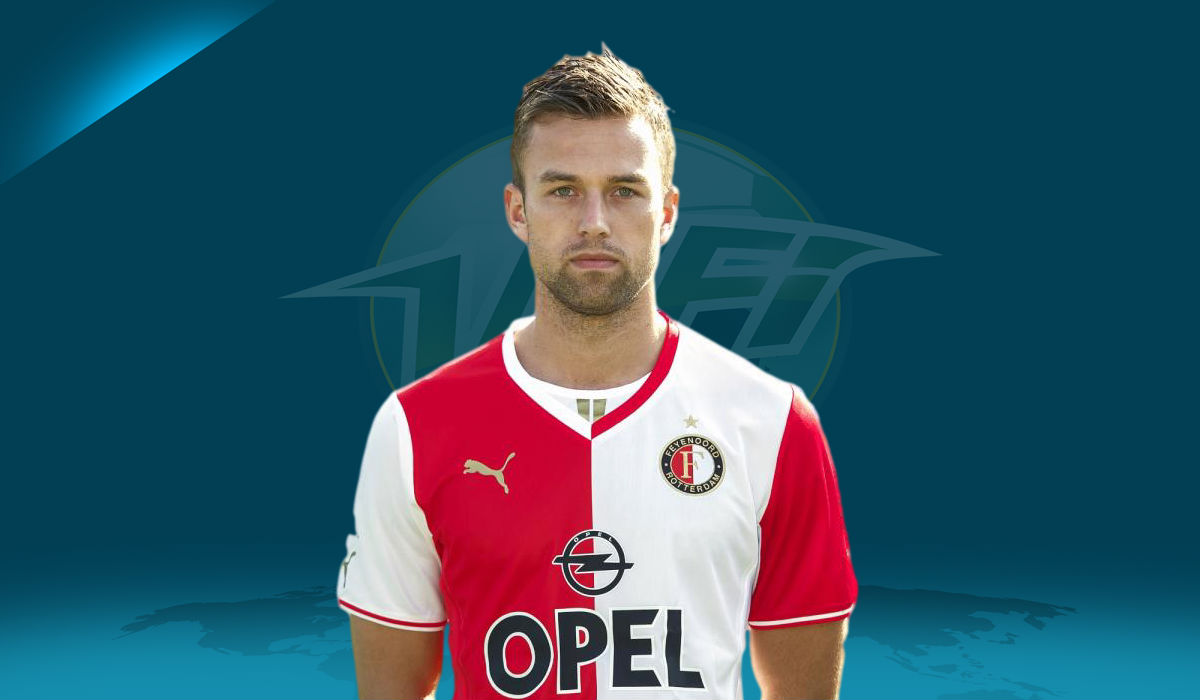 James Rowe spoke to Aalesund defender Kaj Ramsteijn about his experiences coming through the Feyenoord youth academy, his thoughts on the 2018 World Cup in Russia, and plying his trade in Norway.

What are your thoughts on the current World Cup in Russia. Did you enjoy the tournament?

I must say that although recent matches have good, on the whole I found most matches to be boring.

I thought that was the case with the opening matches of every group. A lot of countries tried to go in front and then hold on to their lead and that has disappointed me.

I did enjoy Spain v Portugal. That is the best match that I have seen in the tournament.

You have been playing football for Aalesund in Norway since 2017. Are you enjoying your time at the club so far?

Yes I am enjoying my time at the club . Aalesund is a great club to play for and behind the scenes there are good people working there and they look after you.

As a professional footballer you could not want for more. Norway is also a great country to live in . Aalesund is a small city and you can discover all that it has to offer very quickly.

What can you tell me about the qualities your current manager Lars Bohinen, who once played in the Premier League for Nottingham Forest and Derby County, among others?

Lars Bohinen is tactically very strong and he plans very well. He knows how he wants his teams to play and he manages to get his message across to the players. I believe that he is a good manager ”

You came through the youth teams at Feyenoord. What was it like for you to come through such an environment?

For me it was a dream come true to develop through the youth teams at Feyenoord, and it was a fantastic time of my life.

At the start when I was really young it was very special, and as you get older and make your way and play in different youth teams you get used to the experience.

You were loaned out to VVV Venlo in 2013. How do you look back on your time there?

I cannot speak highly enough of VVV Venlo. It’s a great club with great people. But I thought in a football sense that we were playing very negative football, which there was no need for considering the players that we had in the squad.

We had a squad full of talent and we often resorted to playing longs balls and fighting against relegation, and that was disappointing.

You also played for Portuguese team Maritimo in the 2014-2015 season. How was it for you to experience playing in such a league and country?

Maritimo was a fantastic adventure and a wonderful climate in which to live. It was completely different to the world that Dutch professional footballers know.

In Portugal it was chaos at times, in terms of the chairman coming in to the changing room and shouting, not paying wages, or dealing out fines to players. These are some of the “nice things” I experienced.

You are still young but could you say who are the best players that you have played with so far in your career?

Yes, and naturally I would say about the players I played with during my time at Feyenoord — Georginio Wijnaldum and Leroy Fer stand out for me.

In Portugal I played with Danilo who now plays at FC Porto and he is a fantastic player who really stood out in our team when we played together at Maritimo.

As a defender and with your experience in the Netherlands, Portugal, and now Norway could you say who is the most difficult opponent you have faced so far in your career?

Luis Suarez without a doubt. I played against him for Excelsior Rotterdam v Ajax, and Suarez is the best striker I have ever faced.

He is always a threat thanks to his ability to find space and use his pace. He is a complete striker who has all the skills you need to be a top player.

Who are the managers that have influenced you so far in your career?

During my time at Feyenoord we had an assistant, Kees van Wonderen and I learned a lot from him.

He always gave me tips and let you think about the game, so I would name him as someone who helped me personally.

Finally Kaj, you currently play your football in Norway. Do you have ambitions to stay in Norway or is there a league that you would like to play in? Are you open to a new challenge in a new country?

A return to Feyenoord would be unrealistic in my opinion, but I would open to a Dutch club anyhow.