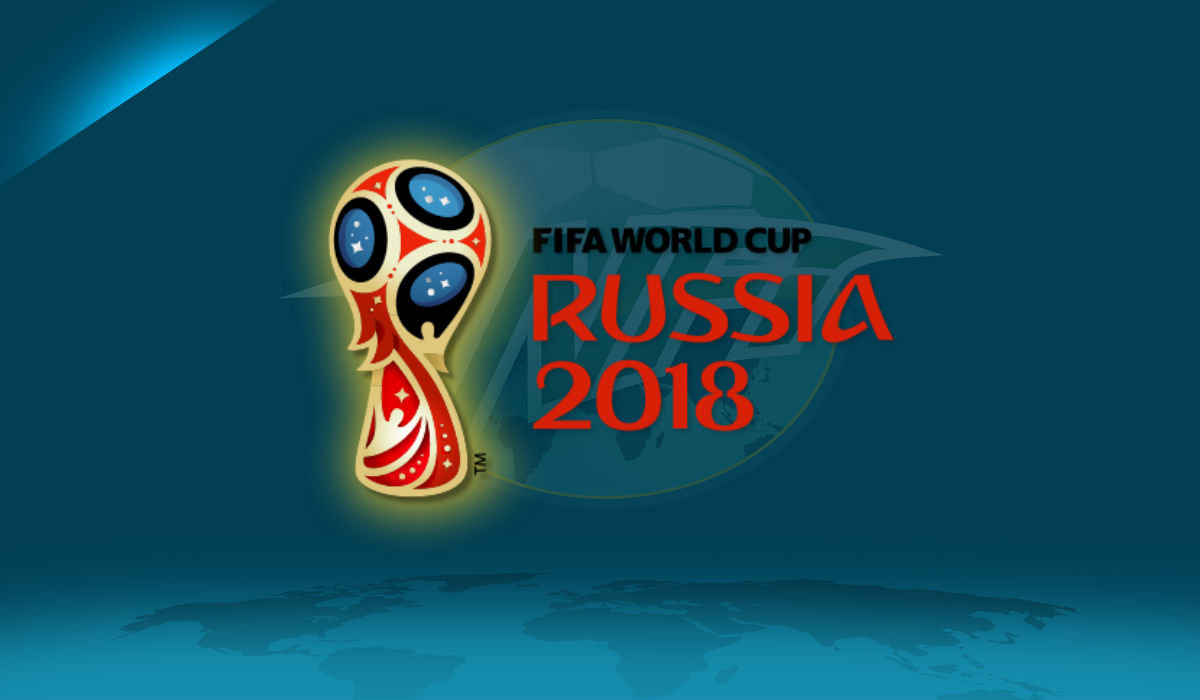 The twists and turns in the 2018 edition of the World Cup keep churning.

The group stage saw the reigning champions dethroned and other dark horses grounded. The round of 16 provided just as many surprises.

My favourites were never really troubled. Yes, Argentina scored three, but France had quick replies each time. I predicted 3-1 and it was 4-2 heading into stoppage before a late Sergio Agüero goal made the loss more respectable.

Don’t let the score fool you. France didn’t break a sweat. They’ll have to correct mistakes on the back end because a better defensive team will make France pay for those lapses.

They’re not in full swing yet defensively and it shows. France will need to pick it up quick, because their next match will be worthy of a final.

Chalk this one into the ‘I told you so’ department. Uruguay boast the best defence in this tournament thus far, and this game against Portugal was another shining example.

Diego Godin, who Frank Crivello says “is as good as the Milan greats,” is marshalling the defence like no one else right now.

I love watching Diego Godin defend. I legit rate him with the great Milan center backs. Milan friends fight me all you want on that take.

I have to agree with Frank 100%. Cristiano Ronaldo and company struggled to get anything by them. When they did, Fernando Muslera was there.

Oh, and the best attack in football was in beast mode too. Edinson Cavani and Luis Suarez were 10 out of 10 in this one.

Spain, as a favourite, did not live up to the hype. Spain were shaky in the group stages and could not turn it on against the host nation, as most assumed would happen.

Russia sat back and countered with speed. Spain played slow and boring, trying to lull Russia, and the fans watching, to sleep. They had very little in attack, whilst Russia looked dangerous with the few chances they created on the counter.

The match went into penalties and Igor Akinfeev stole the show with timely penalty saves, becoming Russia’s latest hero. His save with feet from Iago Aspas will be talked about for years across Russia.

The hosts deserved to win and will feel confident going into the Quarters. I predicted 2-1 for Spain, but I’m glad I was wrong.

The Spanish FA will have a lot of answering to do and many of the board should resign after the fiasco that was the sacking of Julen Lopetegui, a day before the tournament began.

This match opened with a bang! Mathias Jørgensen scored in the first minute for Denmark and Croatia responded two minutes later with a Mario Mandžukić strike.

It looked like we were on for a high scoring one, but what transpired for the next 90 minutes of normal time and 24 minutes of extra-time was a tactical chess match between two outstanding teams.

Denmark started to assert themselves more as time ticked on. That is until the 24th minute of extra time when Ante Rebić was brought down in the box by Jørgensen in the dying moments of extra time.

Luka Modrić stepped up to try and give his team the win but was denied by a stellar save from the towering Kasper Schmeichel in net.

That save meant another match went to penalties. It turned out to be a goalkeeping masterpiece as Schmeichel made two more penalty saves, but was outdone by his opposite number from Croatia, Danijel Subašić, who made three saves including the game winning stop from Nicolai Jørgensen to give Croatia the win.

Both teams played well, but one of them had to go home. That was Denmark. I predicted 2-1 for Croatia, but did not expect penalties. Still counting the pick!

I got this wrong, sort of. Mexico came out the way they did against Germany. A very back and forth tilt in the first half. Then Rafa Marguez had to be substituted out during the break, and Mexico seemed to lose momentum.

Neymar scored the opener in the 51st minute, which forced Mexico to play catch-up for the rest of the game. Brazil continued to grow stronger, and put the game to bed with a Roberto Firmino goal in stoppage time to see Brazil into a seventh straight quarter final appearance.

I have been giving Brazil (and their fans) a hard time about this team. They are coming together nicely and Alisson Becker has barely had to face any shots because of the surprisingly good defence in front of him.

Unlike Spain’s boring defensive style, Brazil actually entertain offensively. Look away now Brazil haters (talking to myself), but this team is starting to peak at just the right time.

I thought this would be a tight affair, and it was, at least from the score perspective. Brazil were by far the better team, though.

I thought Belgium would win 3-0. While they did score three straight goals, it took two surprise strikes from Japan to get them going.

Many were wondering if Belgium were choking this away. However, the Red Devils came back with fury, scoring three goals in the last 25 minutes of play, including a goal by Nacer Chadli with seconds remaining in the match.

The goal was a lightning fast counter, brilliant from beginning to end. Belgium have proven to us that they have the attacking quality to beat anyone, but like France, will need to tighten up at the back if they are to beat Brazil and go deep in this tournament. A better team would not have let Belgium get back into it.

I predicted a 2-1 hard fought victory for the Swedes, and the only goal we saw came from an Emil Forsberg deflected shot in the 66th minute.

Both teams had enough quality in this one, but it was the grit and determination that saw the Scandinavian team move on over their Swiss counterparts.

Should we be surprised? No. This team, with excellent chemistry, has been doing this all through qualification and the tournament itself.

Look at the names that Sweden have left in their wake: Netherlands, Italy, Germany, Mexico, and now Switzerland.

They will be heavy underdogs in the Quarterfinals, but do not overlook them or you’ll be in for a oförskämd uppvaknande — which is Swedish for rude awakening.

Chalk this one in the loss column, not only for me, but for the football purists.

Instead of playing entertaining football, Colombia chose a tough, physical option, and that was their ultimate undoing.

England were buoyed by a 50/50 spot-kick call in the second half, which lead to a Harry Kane goal.

Colombia were forced to open up and eventually scored off a corner in the 93rd minute, thanks to Yerry Mina.

The match would head to penalties, which saw most England fans feel an instant nausea. This English team is not your typical one, as I have said before, and they proved that by overcoming their demons and winning on penalties.

You can also thank Jordan Pickford for his fantastic save from Carlos Bacca. Crazier things have happened in sport over the last few years — heck even the Chicago Cubs won a championship.

Why couldn’t this England squad win the World Cup?

Uruguay v France: 1-2 for France. I picked France and staying with them, but this is a finals worthy match-up. I believe winner of this will lift the World Cup.

Brazil v Belgium: 2-3 Belgium. Brazil is proving me wrong, but I think Belgium will be able to go toe-to-toe.

Sweden v England: 1-2 for England. Overcoming their demons, England will be favorites against Sweden. But expect a gritty, close fought match. This will be a nail biter!

Russia v Croatia: 1-2 for Croatia. The hosts will bow out of this one. They’ll make it tough, but will come up just short.

Have the twists stopped? Will the favorites progress? Can Russia’s Cinderella story continue? Or do we have more shockers ahead?

Have your sick notices ready. This will be must-see TV and you will not want to miss the rest of this tournament!