Will Manchester United Back Mourinho Or The Players? 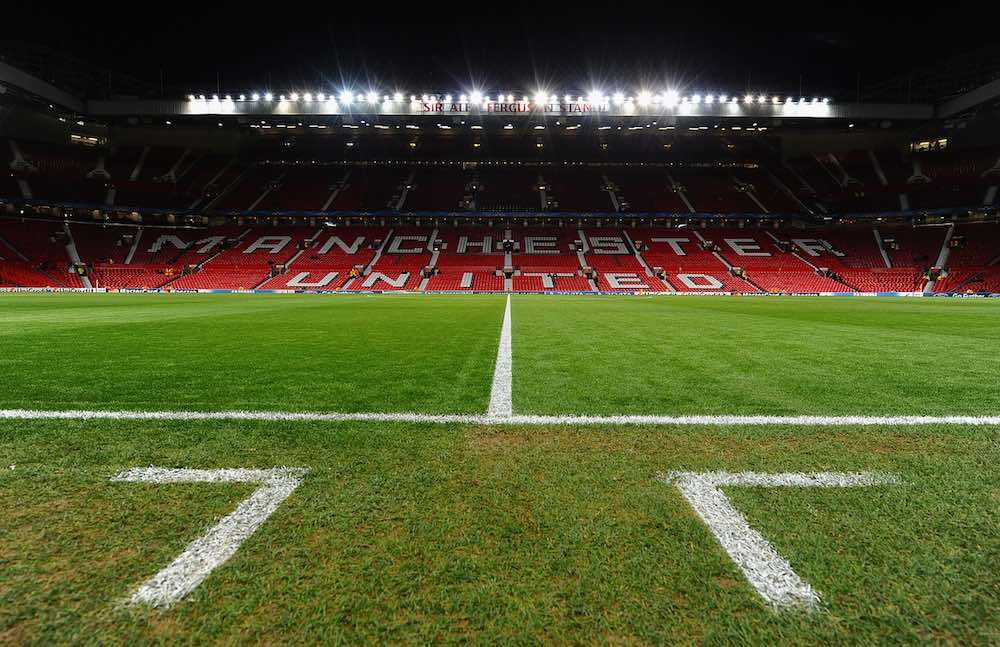 The date is 28th May 2004 and Portuguese manager Jose Mourinho had just left then European champions Porto to take over at Chelsea. With this move a dynasty had just begun.

Having already won five trophies during his two years with Porto he was seen as the perfect man to take newly rich Chelsea to the next level.

Already a darling of the media “the special one” didn’t take long to stamp his mark on the Premier League.

In his first season in charge at Stamford Bridge Mourinho won the league cup and the Premier League double. At the start of the 2008/2009 season Mourinho left Chelsea and joined Italian giants Inter Milan where again he won numerous titles in using his second Champions League title

Success at Real Madrid and again, albeit briefly, at Chelsea saw him land arguably one of the biggest jobs in world football with Manchester United.

After a trophy laden first season which saw United win three trophies things looked up for both Mourinho ask United.

Mourinho had assembled the best squad United had since Sir Alex Ferguson was manager and it looked like they could challenge city neighbours Manchester City in the race for the Premier League title. Fans were all set for an exciting 2018/2019 season.

But this is football, and things don’t always go to plan. United’s pre season tour could be deemed by fans as a disaster especially after they were humiliated by Jürgen Klopp’s Liverpool in a pre-season tournament which led to Mourinho coming out and attacking the young players that he had at his disposal.

It was not only the players who were on the end of Moirinho’s anger, the press were as well. During a press conference Mourinho demanded respect from the press for his past achievements as a manager and the outburst was reminiscent of both Rafa Benitez “facts” press conference, and Kevin Keegan’s “I’d love it if we beat them” rant.

So where has it gone wrong for the Portuguese manager this season. As an non Manchester United fan of appears that Mourinho is under pressure to get his team to perform. Since leaving Porto in 2004 he has spent 14 years managing some of the world’s greatest teams. Teams that come with pressure in their own unique success. Mourinho, in my opinion is a victim of his own success.

With 25 trophies he is the most successful manager of the modern era and this in itself brings its own challenges. Clubs appoint him and expect him to immediately to win trophies. Mourinho has an ego, something a modern day manager needs to have because players are getting paid more and more which breeds to them having an ego of their own and it takes a special manager to manage these players.

At the minute Manchester United are in turmoil, they’re 8 points behind Premier League leaders Liverpool with 6 games played and were knocked out of the league cup by Championship club Derby County on penalties.

If you look at Mourinho he looks like a man who is worn out and stressed. Gone is the charismatic manager who took the Premier League by storm in 2004.

If Mourinho stays at Manchester United any longer than this season I don’t think it will be an ideal situation both for him and the club. Currently there appears to be a toxic atmosphere in and around the club and this has been seen in the way Paul Pogba and Mourinho relationship has deteriorated and it’s affecting performances on the pitch.

Manchester United have a decision to make on whether they continue to back the manager, or bow to the egotistical players in the squad. If they back the players I would like to see Mourinho take time away from football like Klopp and Pep Guardiola did to help them fall back in love with football.

And if they back Mourinho ahead of the players I can see the big players leaving for pastures new and this would weaken United. They could follow the same path Liverpool did after Kenny Dalglish left the club, fall in to mediocrity, winning an odd trophy here and there but continuously missing out on the league title.

Either way there are some hard decisions to be made at the club between now and January.