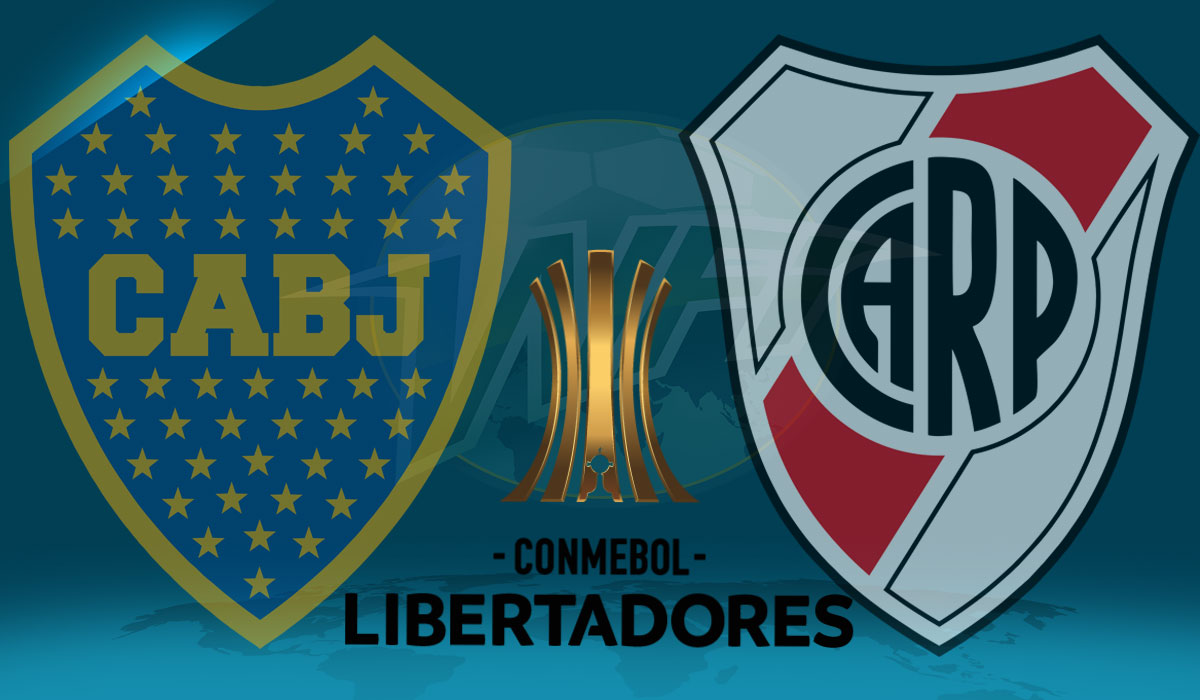 Far too often, South America makes headlines around the world for all the wrong reasons, both in terms of politics and football.

Political news usually involves conflicts and the anti-democratic tendencies of autocratic leaders, and football news is often about violence and off-the-field dysfunctionality.

On Sunday however, Boca Juniors and River Plate were able to project an entirely positive image both of Argentina and South American football in general, as the first leg of the Copa Libertadores final ended in a breathless 2-2 draw.

It is hard to overstate the magnitude of the build-up to this game. It has completely taken over Argentina as it is the first time this famous derby has ever directly decided who will be South American champions.

Going into the game it was difficult to forecast as winner, as Boca Juniors’ star-studded squad clashes with a tactically astute and very talented River Plate team.

With La Bombonera turned into a yellow and blue cauldron for the first leg and millions watching around the globe, the players took to the field for this historic occasion which had to be pushed back 24 hours due to deluges in Buenos Aires on Saturday.

Once the game was underway, the visitors took the early initiative. Their surprise use of wing-backs in a 5-3-2 system seemed to catch Boca off guard, as Gonzalo Montiel was able to race down huge spaces on Boca’s left side.

River had the early chances, as a Gonzalo Martinez’s free kick was pushed wide, and Lucas Martinez Quarta missed a free header from a corner.

Nevertheless, without having been the better team, Boca were able to strike the first blow.

Ramon Wanchope Abila has won himself the no.9 spot in the Boca lineup recently, and after 34 minutes, he proved why.

He was able to get a shot away that was blocked by Franco Armani, but the striker was able to drive the rebound home at the near post. Advantage to the home side.

Any doubts about how that would affect River psychologically were dismissed instantly, as they were able to equalise immediately.

After 36 minutes, River’s former Boca striker Lucas Pratto was played in and let off a perfect right-foot finish into the bottom corner.

As if heart rates were not high enough across Argentina for this ‘super final’, both teams had scored in a pulsating 90 seconds.

Just after, Boca’s young star Cristian Pavón pulled up with a hamstring injury that looks like it may rule him out of the return leg on November 24. Dario Benedetto took his place.

As the game settled down, and a 1-1 half-time scoreline drew close, the game swung Boca’s way again.

On 45 minutes, a free kick was floated deep into River’s box, and Dario Benedetto was able to flick it neatly past Franco Armani and put the home side back in front.

The stadium erupted, and that made it four goals in three recent Libertadores games for the striker, all of which were scored after coming off the bench. He is back to his potent best after serious injury problems this year.

Boca led 2-1 at the break, and in truth started the second half brightly, but it was their bitter rivals’ turn to score against the run of play.

After 61 minutes, Gonzalo Martinez delivered a perfect free kick into the Boca area from long range, which caught Carlos Izquierdoz out of position. Under pressure from Lucas Pratto, the defender ended up heading the cross past his own goalkeeper. River were back on level terms.

The game continued to flow relentlessly from end to end as both teams pressed forward in search of a 3-2 victory.

The best chance in the remainder of the game was created by Carlos Tevez in the last minute, just after coming on as a substitute.

He worked his way through the opposing defence skillfully, and played in Dario Benedetto for a one-on-one chance against Franco Armani. The River keeper spread himself well and rescued the draw for his team, just as it seemed Benedetto would score yet another crucial goal for Boca.

It is also worth noting that the game was not as ill-tempered as many had anticipated. There were no red cards, and of the ten players walking the tightrope of a suspension, only Rafael Santos Borré fell victim to the dreaded yellow card. Having scored in the last 16, quarter-final, and semi-final, the in-form Colombian striker will miss the game of his life. His team will certainly miss him too.

The Superclásico really lived up to its name. It was super, and it was certainly a classic. The draw leaves neither team in a commanding position, especially as away goals do not count in this final.

However, it was clear who was happier with the result.

Boca’s players left the field dejected on the final whistle, as Carlos Tevez tried to rally them with determined cries of “heads up, we are still level.”

Back at El Monumental, River manager Marcelo Gallardo appeared on a balcony to salute the fans who had watched the game around their stadium. He had been banned from travelling to la Bombonera by CONMEBOL after breaking his suspension and entering the dressing room during the semi-final versus Grêmio.

Whilst there was a sense of disappointment palpable amongst the home fans, the mood in Nuñez, only 8 miles from La Boca, was somewhat optimistic.

Thousands of fans gathered to greet the team back to the ground with flags, firecrackers, and chants of “we have to win the return leg”.

Now the entire country and continent will count down to November 24th.

The history books will need updating that night. Either Boca Juniors will fulfill their dream and draw level with Independiente as record 7-time winners of the great trophy, or River Plate will be crowned champions for a fourth time and become one of the five most successful clubs in the tournament’s history.

Either way, let’s all hope that the watching world can be treated to another classic that leaves a positive impression of South American football.