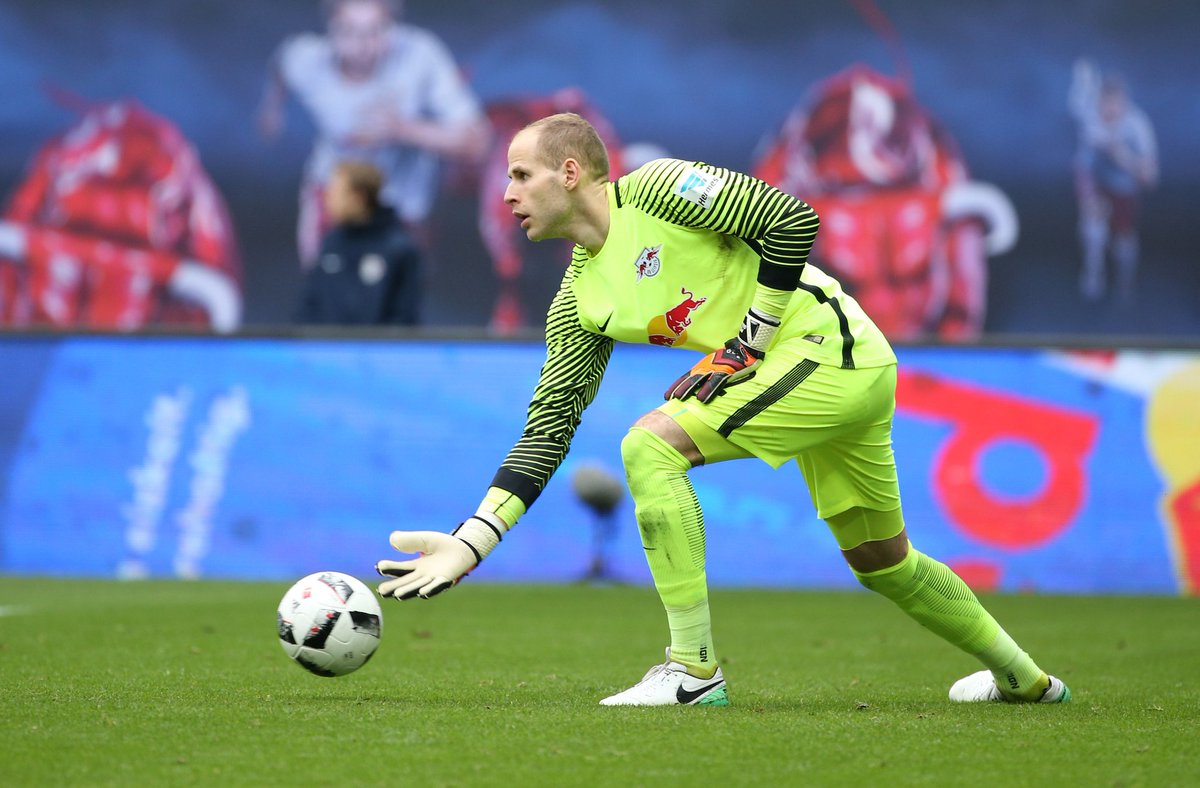 James Rowe interviewed RB Leipzig goalkeeper Péter Gulácsi, discussing his move from Liverpool to Austrian side Red Bull Salzburg, subsequent move to the German Bundesliga, and find out who is the best striker he’s faced.

You signed for RB Leipzig in 2015. How are you enjoying your time at the club?

It was the right decision to take the next step from the Austrian league to the German Bundesliga, one of the best leagues in Europe.

The start was not easy for me but I worked hard and took my chance. The club has been so supportive all the time and I think I paid back the trust with very good performances within the last years.

What would you say is the main strength of this RB Leipzig team?

We have a very talented squad with many young and hungry players. However, the most important thing is our mentality.

We work very hard for each other, even when we struggled a bit in the beginning of the season, we stood together and managed to deliver great performances especially because of the spirit this team has.

What can you tell me about your manager Ralf Rangnick. What are his qualities as a coach?

Every player can benefit from his experience. He is a great coach who thinks football 24/7 and wants to bring each single player and each staff member to the next level.

Mr. Rangnick is very ambitious and focuses on the small details of the game, those that decide if you are successful or not.

I was a young goalkeeper coming from a big club in Liverpool but I needed to get regular playing time.

The move to Salzburg was vital for me because I got the chance to play on a regular basis at a good level.

I had very important experiences during that time to be able to come to the level of play that I am in right now.

Finally, Péter, as a goalkeeper are there any particular opponents that you have faced that have stood out in terms of talent and ability?

I have to say: Robert Lewandowski. He is such a good player, a complete striker. He has a great finish, no matter if he uses his right or left foot or his head to score so many goals.

Furthermore, he is fast, can dribble and also gives many assists to his teammates.