Weary Argentines Prepare For The Copa Libertadores To Finally Be Decided 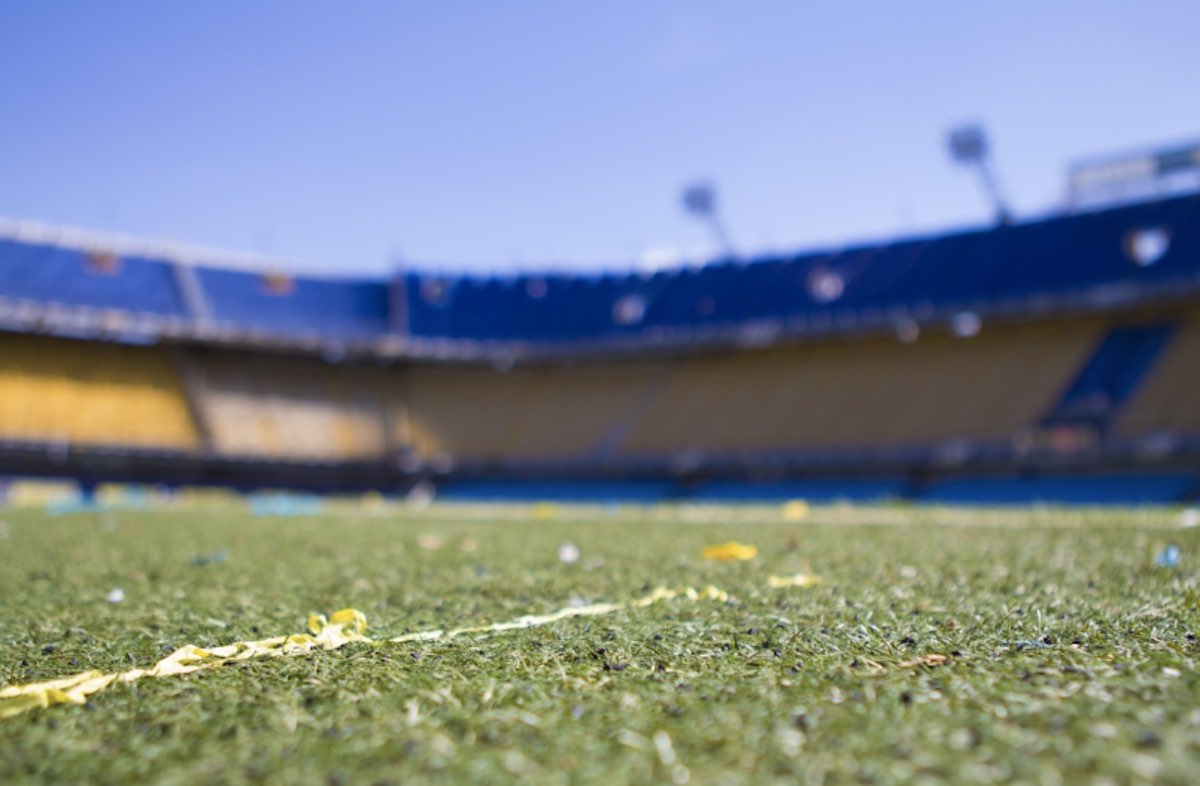 Around 11pm on the night of October 31st, Boca Juniors striker Dario Benedetto scored a goal in a game vs Palmeiras in São Paulo.

This was no ordinary goal. Its importance reverberated around the continent and the world. It was the strike which confirmed that the Copa Libertadores final would be contested between Boca Juniors and River Plate for the first time ever. The most important superclásico ever was born.

What started out as the dream final has sadly turned into a nightmare. Both River and Boca fans are tired of this saga, not to mention the neutrals in their homeland.

The first leg, scheduled in La Boca on November 10th, fell victim to the weather. Torrential rain forced the Chilean referee to postpone the game only 90 minutes before kick-off.

The match was played the next day, and produced a very entertaining 2-2 draw.

The second leg was scheduled to be played at River Plate’s Monumental stadium on November 24th, but just hours before the 5pm kick-off, the showpiece descended into chaos.

Boca’s team bus suffered a brutal attack at the hands of River supporters as it approached the stadium, and after much wrangling between the teams, CONMEBOL, and FIFA, the match was postponed until the same time the next day.

Fans and players again made their match day preparations on the morning of November 25th, but at 2pm it was ruled that Boca’s players were still in no mental or physical condition to play the final.

The CONMEBOL governing body then took some time to meet both teams’ presidents and assess the situation. After a few days of pondering, they confirmed that the final would be played outside South America for the first time — Real Madrid’s Bernabéu stadium was the chosen venue.

The irony of the Copa Libertadores being decided in the Spanish capital should not be lost on any of our readers, as the cup specifically pays homage the South Americans who liberated the continent from Spanish and Portuguese colonisation.

This has incensed River supporters who feel robbed of the final of a lifetime, and undoubtedly removed some of the gloss from the event.

Boca remain unhappy that the game is happening at all, as they made a formal request for River to be expelled due to the incident and be declared champions without the second leg even being played. They say they will pursue this claim to the CAS if necessary.

CONMEBOL ruled against their claim, and instead gave River a heavy financial penalty and two games behind closed doors in next year’s continental competitions.

With the date and venue confirmed, both teams set off for Europe on Wednesday, and will be joined by 25,000 fans each in the famous old stadium. 5,000 of them will fly from Argentina, and 20,000 of which are residents of foreign countries.

So how motivated are the fans following this fiasco?

It must be said that all the chaos has dented the Copa’s image.

To start with, Boca legend Juan Roman Riquelme, one of the club’s most famous fans, declared that the game is now “the most expensive friendly in history” in a radio interview on Monday night.

Polls amongst River fans have shown that 20% feel a win would be worth less than it should have been, and 10% claim not to care now.

In the midst of the scandal, the players have a job to do. Despite all the dysfunctionality that has plagued this tie, it remains their chance to become continental champions at the expense of their bitter rivals.

The winners will travel on to the World Club Cup in UAE, a tournament that is viewed as very prestigious by Latin Americans.

In terms of the actual football itself, River arrive in far from ideal shape.

Their in-form Colombian forward Rafael Santos Borré is suspended from the second leg after yellow card accumulation, and his natural replacement Ignacio Scocco has not recovered from a calf injury that has persisted for five weeks.

That will force a tactical change on coach Marcelo Gallardo, who will likely choose between a 4-5-1 and a 5-3-2 formation, when his team has got this far mainly through playing with a 4-4-2.

(Remember Gallardo like to spring a surprise on match day though) #CopaLibertadores pic.twitter.com/GveJMPpH2d

Boca on the other hand have greater strength in depth. They have concerns over Ramon Wanchope Abila and Cristian Pavon’s recoveries, but their abundance of quality forwards means they will not run short of options in the same way River have.

Now, attention can finally turn to the match itself. All that remains to be seen is who can focus their mind on the task and forget about the circus of the previous month.

After a dramatic six weeks that comfortably produced enough material to make a Netflix series, the players and coaching staff must put it all behind them and concentrate on these 90 minutes.

Motivation should be no issue once the players take to the field. Despite all the confusion, reservations, and anger, this is still the historic Superclásico Copa Libertadores of 2018 — an event Argentine football will certainly never forget.