Ivan Martin On Playing Alongside Ceballos, Ruiz, & The Level Of The Polish League 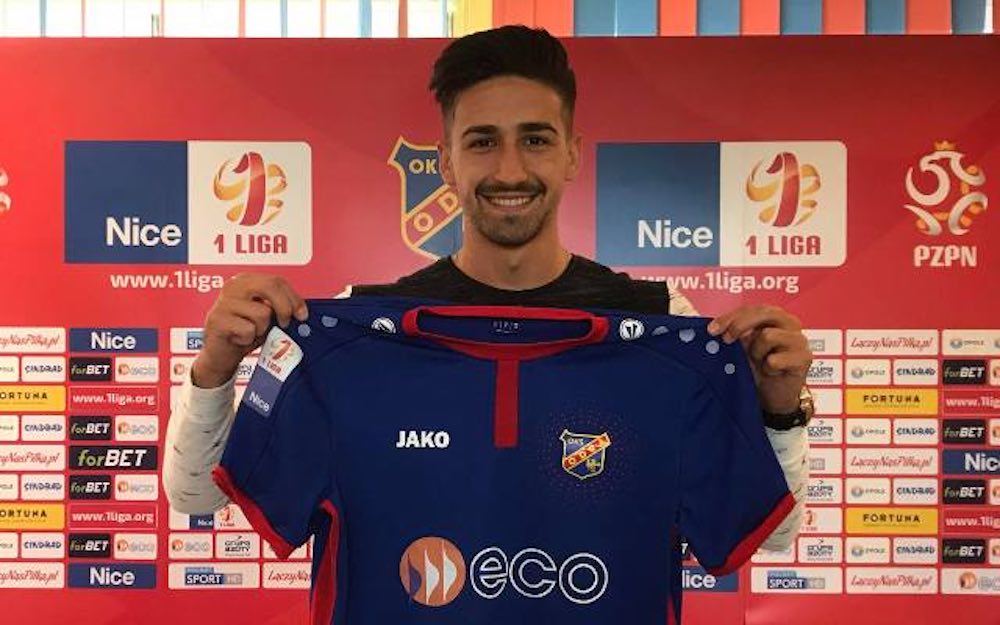 Ivan, you have been at Odra Opole in Poland since July 2018. How do you feel at the club and what kind of club is it?

I arrived, as you say, to Poland last July. I am very happy here. Odra Opole is a modest club, but the people here are very close to the players, which is something I like a lot, being a modest player myself!

I like to be close to all the people involved in the club, from general management to the coach. I feel very comfortable, like being at home.

Odra Opole is formed by people taking care of you, being at your disposal. If I need something they are always able and pleased to help me.

Personally I feel very grateful, especially with it being my first experience outside of Spain, I feel welcomed. The Polish language is something I still need to learn and practice little by little.

What do you think about the level of the Polish league? Are you satisfied with the talent and depth of the players?

If I am honest, I was expecting a lower level, and I am pleasantly surprised with the abilities of the players.

There is a high level, the whole league is very good. The levels within the league table are also very close.

You can play two or three really good matches and climb up the table, but if you have a couple of difficult games other teams can easily overtake you.

How was your experience playing in the youth teams of Real Betis?

I played for the youth teams at Real Betis for three years. Truly, I had a great experience there and learned a lot being at Betis since I was 16 years old. I was quite young and I had a very happy experience there.

I also read that you have played for Valladolid B. How would you evaluate your experience there?

Yes, you read it correctly! I was at Valladolid B for one season. It was an enriching experience for me because, during that season, I took part in the squad which reached sixth — one of their best league finishes. We had an excellent year and I was very happy about it.

Could you say who are the best players you have the opportunity to play with during your career? Taking into account your career in Spain and your current experience in Poland.

Which Coach has been a big influence in you career as football player?

In my career, even being so young, only 23 years old, I have had several coaches that influenced my career.

I could mention Jaime Quesada, a coach from Cataluña who previously played with Real Betis in the first division.

Ruben Albes, currently manager in Celta de Vigo B — I also learned a lot from him.

Of course I could not forget my current coach, Mariusz Rumak, I am very happy with him. He has helped me a lot and I am having the opportunity to learn a lot from him.

What are the main qualities of Jaime Quesada as a manager?

I think Jaime Quesada is a manager with character, competitive but mainly a really good person.