Jordie Briels Aiming For The TOP 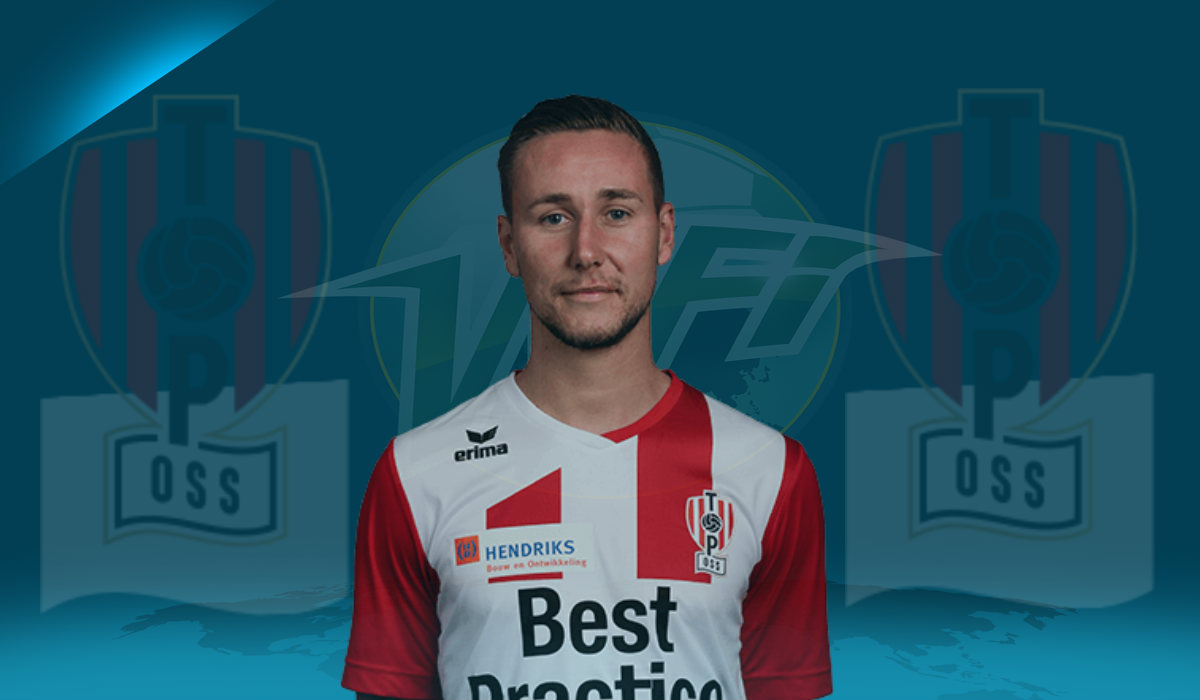 James Rowe spoke to TOP Oss midfielder Jordie Briels exclusively for WFi. They discussed his time at Fortuna Sittard, playing in Scotland for Dundee United, and his time in the youth team at Belgian club KRC Genk.

I am enjoying my time at TOP Oss so far but I am currently sidelined with a hip injury so I am yet to play a match for them.

I was able to partake in pre-season but I then sustained an injury so I am currently recovering. I damaged my hip and the tendons around it. The medical staff discovered it and hopefully I will be back playing within six months.

You played five seasons for Fortuna Sittard between 2012 and 2017. How do you look back on your time at the club. What were your highlights?

I really enjoyed my time at Fortuna Sittard. I experienced many good and bad times. Towards the end of my time there things were only getting better and better, and shortly after that I made a transfer abroad.

I am delighted to see them back in the Eredivisie doing well. Fortuna Sittard is a great club and I have always had a positive opinion about them.

During my time we won two period championships in the Dutch first division which was a highlight, and of course the atmosphere around the club and that of the supporters was wonderful.

It was a great adventure to go abroad and play for Dundee United. I enjoyed experiencing another culture and I learned an awful lot.

The level of Scottish football was not easy of course, but I managed to get on well in terms of fighting for the ball and retrieving possession and I enjoyed that.

Although I can imagine if you are a skilful player that you might have difficulty playing in such a league.

You have a have a fine career so far. Are there any teammates that you have played alongside that standout in terms of talent and ability?

During my youth at the age of 17 I played for KRC Genk in Belgium alongside Kevin De Bruyne, Thibaut Courtois, and Yannick Carrasco. They are names that immediately spring to mind.

As a midfielder, playing in the position that you do are there opponents that you have faced in your career so far that have stood out for you?

I played against Jong Ajax for Fortuna Sittard in the Jupiler League and I came up against Frenkie de Jong and Donny van de Beek.

You could see how much talent they both had and they are the two players that spring to mind in that respect.

Finally, Jordie, who are the managers that have been influential in your career so far in helping you in your development as a professional football?

I have been fortunate to have many managers that were a positive influence. Wil Boessen at Fortuna Sittard was a great manager for me.

My current manager Klaas Wels here at TOP Oss is also very good, although it is shame that I am yet to play a match competitive match for the club so far.

I must say that Wil Boessen and Klaas Wels are both very clear managers who know what they want. They both have good tactics and a good vision for their teams.