Sergio Ramos – A Legacy Of Red 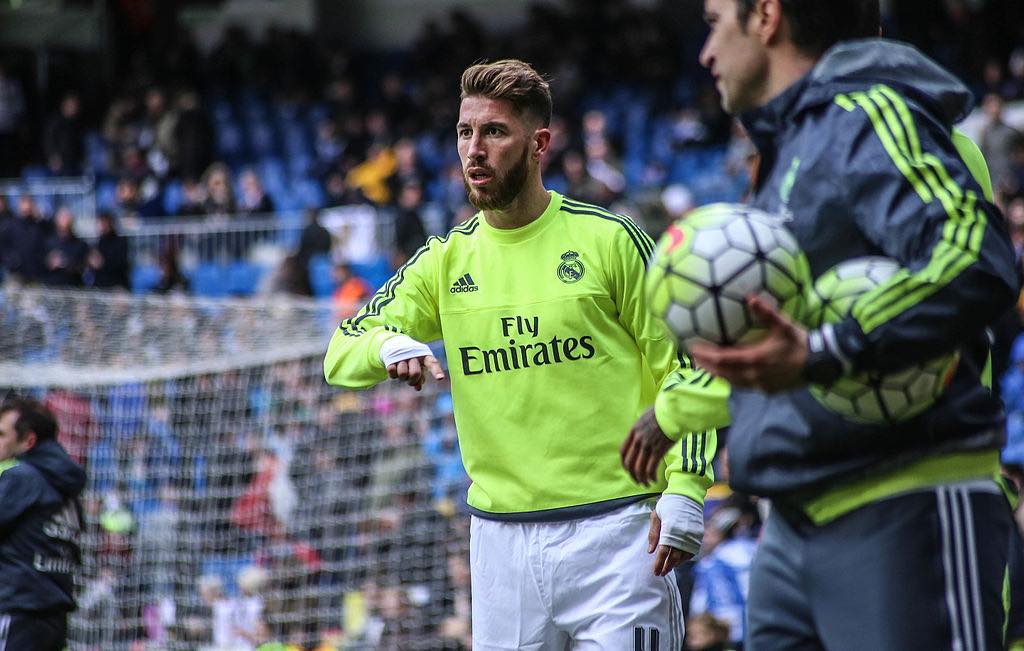 Sergio Ramos: from the unknown seed playing at Sevilla to an unearthly defender at Real Madrid. A hero to some and a villain to many.

The red card numbers he boasts border on insane, making ‘Ramos’ a household bad-name in our beautiful game.

Real’s legendary centre-back has broken all the red records, and recently became the only player in Los Blancos history to receive 25 red cards in his career.

The record breaking card was given in the 90th minute of an early Sunday La Liga meeting with Girona in the midst of February, the month of love, and one of the greatest love stories is between Ramos and red cards.

The Spain international has racked up over 600 appearances for Real and, yes, he may have an eye for goal, but the defender also has a love affair with red cards.

The almanacs of football will list him as central defender, and many will remember him for his defending, last minute goals, his captaincy, leadership, and his off-field antics.

But he might be remembered less for his defensive ability, and more for getting his name on the score-sheet in both the goals and red cards column.

Ramos’ record of having scored 106 goals and counting as a defender is quite remarkable.

The fact he makes it into the top 15 of Real’s all-time goal scorers list is ridiculous, especially if you consider the attacking talents who have passed through this grand club’s doors.

But Ramos will also be remembered for being able to give directions to an early bath. From shouting at referees to unnecessary disputes with the opposition and bad tackles, the misdemeanours came in many forms.

These are the reasons Ramos’ legacy will not be too concerned with his defending, but more with the regularity his name appeared at the sharp end of football.