Manchester United Fail To Take Advantage Of Below Par Barca 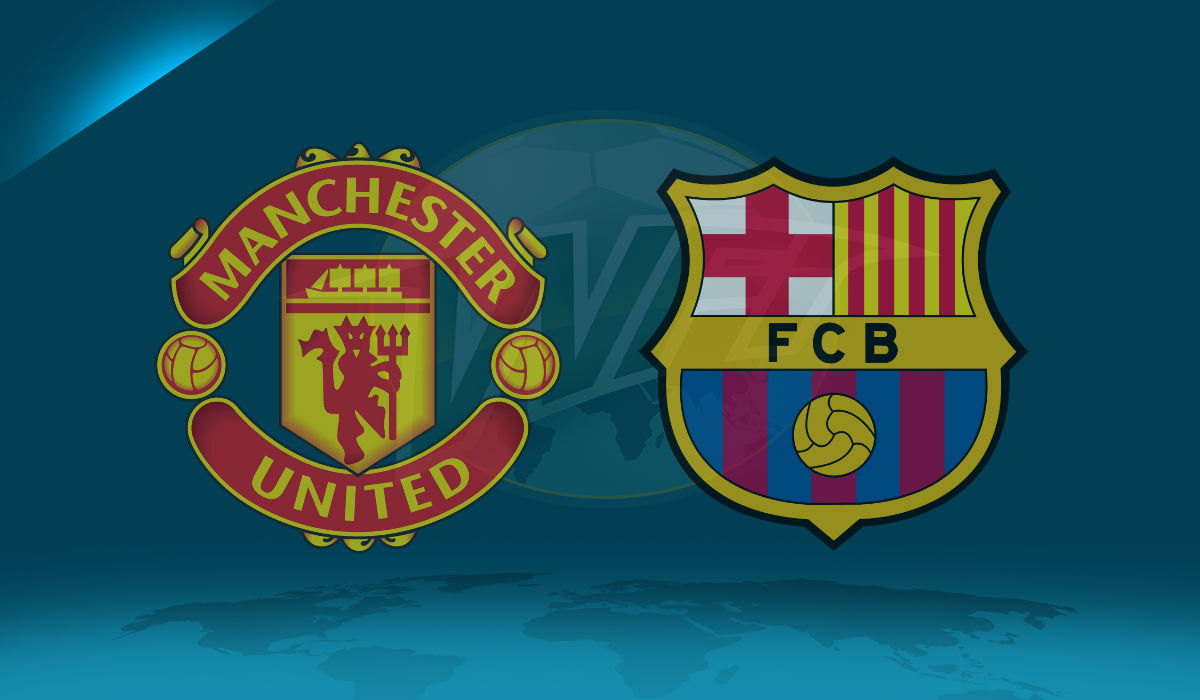 It was a rough start to Ole Gunnar Solksjaer’s toughest test in Europe so far, as Manchester Untied failed to capitalise on a night where their opponents, Barcelona, were far from their lethal best.

So where did it all go wrong?

Well, you would naturally think it would be the moment VAR came to turn heel against Utd and argue, rightly, that Luis Suárez was onside for his downward header that Luke Shaw, unfortunately, turned into his own net in the 12th minute.

From that moment onwards United started to grow into the game. Passes were less hurried. Forward motion was created. United were actually playing well, for the most part. So again, where did it all go wrong?

A large portion of blame has to fall on the shoulders of Ashley Young, unfortunately. Normally a steady presence in the United back four, he has been wanting of late. In this quarter-final first leg though, he was particularly poor, especially with his, well, distribution.

He failed 11 times to successfully cross to a Utd player, all while losing possession 30 times throughout his 90 minutes on the pitch.

A poor return from United’s veteran captain. It seems cruel to heap all the blame onto one man’s shoulders, but when something as simple as a decent cross could have ultimately give Barcelona a tougher time and something to think about at the Camp Nou next week, it’s difficult to argue with the old bashing of Young.

Young wasn’t the only one wasteful on the ball though. Paul Pogba, nowhere near as poor as Young to be fair, still wasn’t the world-beater every Red hopes he’ll become. He was rash in the tackle and his distribution also lacked that penetration to Barcelona’s defensive bubble.

It wasn’t all doom and gloom in spite of all that though. Scott McTominay had a stunning performance in midfield. A huge confidence booster for the 22 year old, he was effective without being flashy throughout the contest.

His passing was excellent and was fearless in turning opponents in the centre of the park — a dangerous move you could argue, as no doubt losing the ball would have led to an easy counter-attack for Messi et al at speed. But he literally didn’t put a foot wrong all night. He has to start again at the Camp Nou.

Solskjaer wanted to be in the game going to the Nou Camp and, at the very least, he’s got that. Punished for a slow start and a lack of composure in decent positions. Credit to McTominay and Smalling. Both did well.

So how does Solksjaer change this stalled in 3rd team to full on pedal to the metal? Young ultimately needs to be dropped. And Dalot, who could have done so much more at right-back, needs to be utilised in that position to overlap Jesse Lingard — fitness willing.

Martial, too, could really do with a start against the Catalan giants. His pace and skill against a very below par Barcelona defence (Gerard Pique notwithstanding) could wreak havoc in the second leg.

Barcelona will naturally improve at the Camp Nou, but they really are there for the taking if there is a bit of a switch-up in the United line-up and their distribution dramatically improves.

Let’s see if Ole can not only distribute, but deliver.