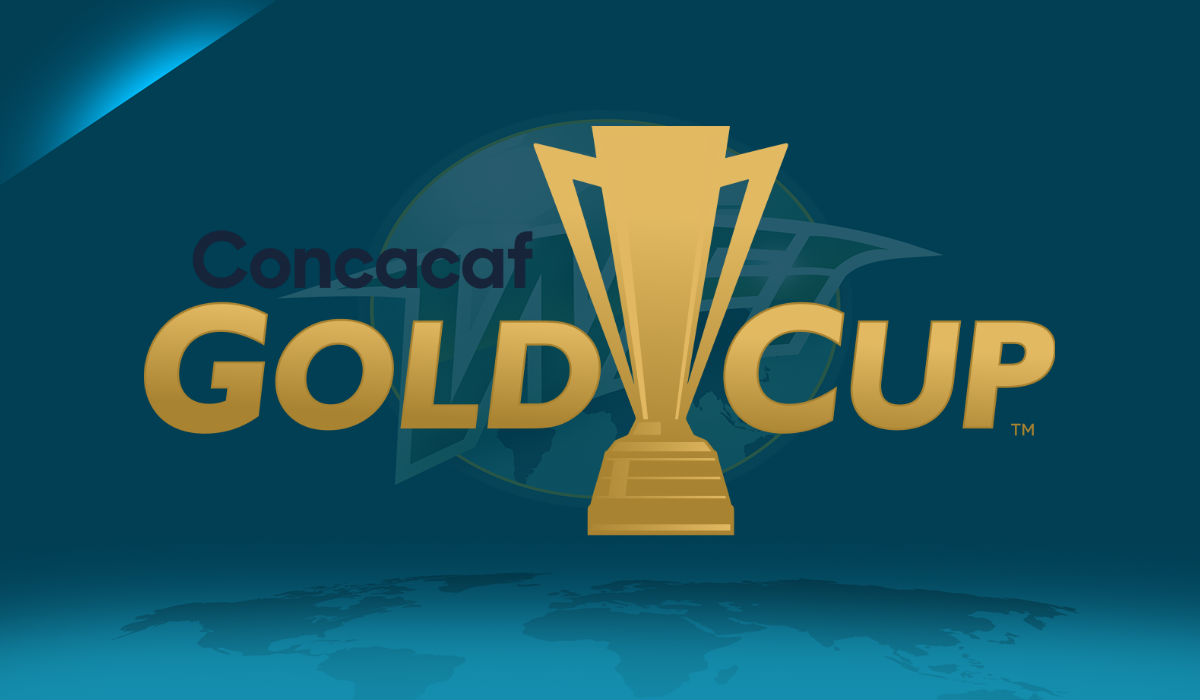 The Concacaf Gold Cup might be taking a back seat in an international break which includes the Women’s World Cup, Copa America, and Africa Cup of Nations, but it’s one of the summer’s more intriguing and diverse competitions.

From internationally recognised names such as the United States and Mexico, to more obscure Central American and Caribbean nations such as Nicaragua and Curaçao, it’s a real mix of styles.

While many of the names in the squads will be as obscure as the teams themselves, there are a few more recognisable names among them.

The Costa Rica squad features the likes of Óscar Duarte of Espanyol, and Bryan Oviedo once of Everton now at Sunderland.

One of their all-time greats, Bryan Ruiz, whose former clubs include Fulham, Sporting, and FC Twente takes his place in the squad looking to add to his 120 caps.

The Bermuda and Guyana squads contain a host of players who might be familiar to those who follow the lower leagues in England, while Bermuda captain Dante Leverock plays his club football for Sligo Rovers in Ireland.

Former Wigan Athletic star Maynor Figueroa captains Honduras. The 36-year-old was part of Wigan’s legendary FA Cup winning side of 2013 and made 200 appearances for the club, scoring a couple of memorable goals along the way.

Bayer Leverkusen’s Leon Bailey is the star for Jamaica, and is widely considered one of the best players at this tournament. This despite the fact he’s yet to make his debut for Jamaica due to previous issues with the Jamaica Football Federation.

These are now sorted, and having been runners-up at the previous two tournaments, the Caribbean nation will hope Bailey’s presence will help them go one better this time around.

The Dutch Caribbean nation of Curaçao naturally has a number of players plying their trade in the Eredivisie, with the most well-known of these being captain Cuco Martina who spent last season on loan at Feyenoord from Everton.

Cardiff City midfielder Leandro Bacuna, who has had spells with Reading and Aston Villa, is also present, as are Oldham Athletic pair Zeus de la Paz and Gevaro Nepomuceno.

Canada is a well-known nation, but perhaps isn’t known for its football. However, it might not be long before the Canucks are causing upsets on the international soccer stage.

The more familiar names in their lineup include Bayern Munich’s Alphonso Davies, Junior Hoilett of Cardiff City, and Rangers’ Scott Arfield who has played in the English Premier League for Burnley.

This is a squad which could have a bright future and contains a host of young stars as well as headline act Davies.

19-year-old Liverpool attacker Liam Millar will wear the No 11 shirt, while one of the most exciting prospects in the squad is Gent’s Jonathan David.

The only player in the group younger than Davies is Toronto FC’s 18-year-old midfielder Noble Okello, who could make his international debut at the tournament.

So while tournament favourites United States and Mexico may contain the bigger names, there are a number of players to look out for, familiar and unfamiliar, and the potential for an upset or two.