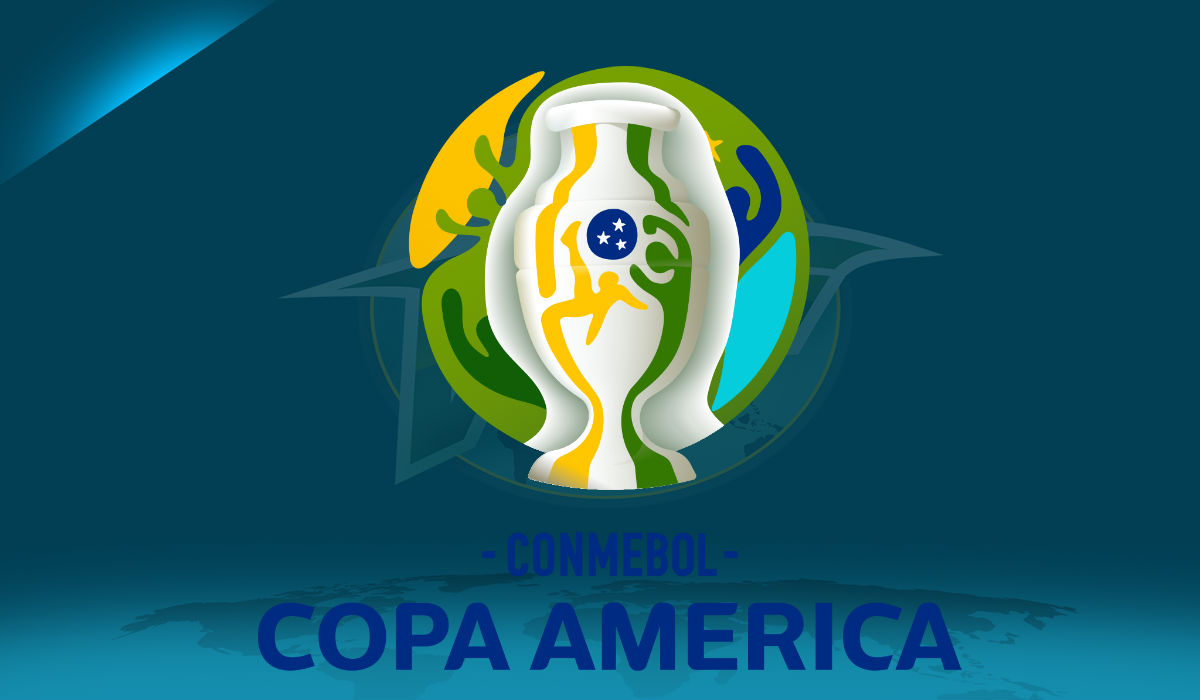 2019 is a bumper year for international tournaments and the latest to get under way is the Copa America.

This year’s tournament will be held in Brazil as it returns to South American lands following the Copa América Centenario which was held in the United States in 2016.

Chile are the defending champions, but Brazil are widely considered favourites to win the tournament on home soil, followed by Argentina and Uruguay.

Japan and Qatar were invited to join the South American sides after both made the final of the Asian Cup in January.

It is one of the standout tournaments in the international football calendar, and here are some players who could shine during the next month.

One of the few things Barcelona fans can agree on at the moment is that Arthur has been a good signing.

The midfielder arrived in Catalonia from Grêmio last summer, and has gone on to be one of the steadier, more consistent players as Barça won the league title.

Now, the deep-lying playmaker / volante will get the chance to steer Brazil to success as they look to win their first Copa since 2007.

His neat and tidy passing in midfield could add composure to a group which have often lacked it, and guile to a side which has often lost its head at vital moments in tournaments.

The Millonarios man has been on the WFi radar for some time, and has attracted suitors from across the world of football, being seen as the ideal modern goalkeeper.

Not the tallest for his position, but this doesn’t usually matter. His reading of the game is excellent, as are his reactions and shot-stopping ability.

He likes a save for the cameras, but not being a towering presence sometimes means he has to dive further, making his saves part of the entertainment.

He’s good with his feet and generally makes good decisions when coming off his line. He has been first choice for Venezuela since his teens, and could easily go on to become their most capped player.

Wuilker Faríñez with this incredible triple save in the Colombian clásico.

Can be truly unstoppable on his day, amazing reflexes and a really top shot-stopper.pic.twitter.com/z1iFeLAi2y

Finally getting the credit he deserves after being discarded by Paris Saint-Germain, the midfielder has flourished at Real Betis and is now attracting attention from clubs across Europe.

His biggest asset for Argentina will be that he doesn’t have to be shoehorned into the side, as it feels like so many of their stars often are.

He can play anywhere from central midfield to support striker, or as an attacking midfielder through the middle, meaning in theory he can slot into whatever system Lionel Scaloni uses.

But, this being Argentina, nothing is guaranteed and nothing is simple, and he’s likely to be fighting for a final midfield slot with Roberto Pereyra.

A left-back who wears the number six 6 in true South American style, the Cerro Porteño man was the subject of a recent WFi Scouting Spotlight (subscribe here!).

“In the right system he can give you great width, acceleration, crossing ability, and can even pop up with a spectacular goal from range.

We got a taste of what Bentancur was all about at the 2018 World Cup where he schemed coolly in midfield, as Arthur might for Brazil.

By that time the former Boca Juniors man was already at Juventus, where so far he has quietly gone about his business, scoring twice and making three assists this past season.

According to reports he will soon extend his contract with the Italian champions to 2024, and though he can sometimes go under the radar, the club realise his value to them on the pitch, and his potential to improve.

He could become one of the best midfielders playing in Europe, but for now he’ll be looking to impress on the international stage once again.

The former Barcelona player set for Real Madrid. If that’s not a player to watch, who is?

The talented midfield playmaker was on the books at Barcelona as a youth, but after four seasons the club were found to have broken FIFA’s transfer rules for under 18 players, and from then on he was ineligible to play for the club.

A move to FC Tokyo followed, with the most recent career step seeing him move back to Spain to play for Real Madrid’s reserve side, Real Madrid Castilla.

Eyes will be on the 18-year-old at the tournament, all hoping he gets some game time for Japan.

The 22-year-old has been a bright spark for Ajax since moving to Amsterdam from São Paulo in 2017.

He’s a tricky, lively winger, which could be just what Brazil need in the absence of Neymar and Douglas Costa.

He has also been given the No 7 shirt in the Copa America squad, suggesting he could feature in the starting XI despite only having three caps to date.

It’s not just about the young players. The 29-year-old centre forward, who spent last season on loan at Premier League side Newcastle United from West Bromwich Albion, is one of the most underrated strikers in one of the best leagues in the world.

Whether it be hold-up play as a target man, running off the shoulder of the defender, working hard in defence, or taking free-kicks, Rondon has it all.

Keep up with all the Copa America action by subscribing to the WFi Podcast.