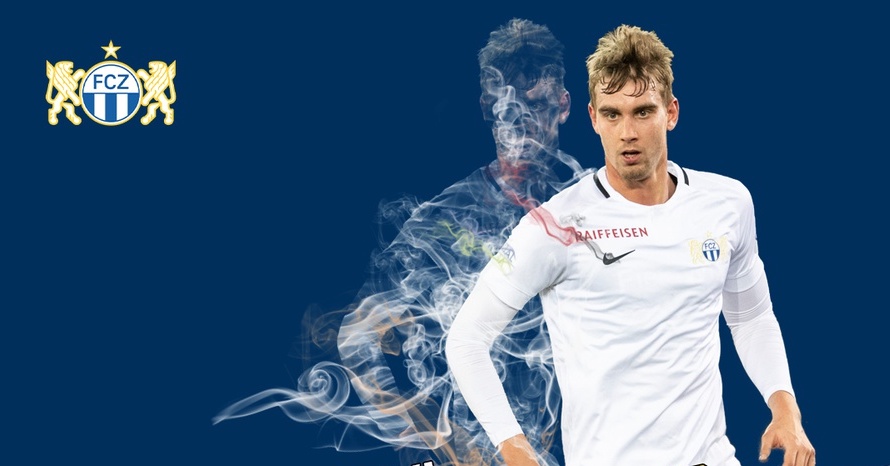 James Rowe spoke to FC Zürich defender Andreas Maxsø exclusively for WFi. They discussed his time playing in Turkey and Denmark, and the time he came up against Neymar at the Olympics.

You signed for FC Zürich in 2018. How are you enjoying your time there so far and how would you describe the club?

Their fans are also very passionate supporting the club at all times.

You spent part of your youth career at Brøndby in your native Denmark. Can you tell me about your experiences coming through the youth setup?

I was at Brøndby from the age of five to 15 years old. We had a very good winning mentality and we would often play tournaments in Germany and Italy.

It was a hard working environment where we would not accept losing. I had some difficulties in terms of physical growth and I left for FC Nordsjælland at the age of 16.

You went on to spend four seasons at Nordsjælland, and become captain. How do you look back on your time at the club?

I really enjoyed my time at FC Nordsjælland. It is a great club that believes in young players and has great coaches.

They created a very hard working environment. We had a good group of players and we managed to stick together and win matches.

You played a season in Turkey for Osmanlispor. How do you look back on your time there and in Turkey generally?

I had an enjoyable time in Turkey and I learned a lot, particularly playing against good teams and players.

Adapting to the culture and living in Turkey was very interesting. The people there really want to help you. Especially the translators, who help you at club level to avoid any language issues when communicating with team-mates and helping to understand a managers influence on the training ground.

All in all It was a great experience.

With your experience in Denmark, Turkey, and now Switzerland, could you say who are the best players you have played alongside?

I would say that Stanislav Lobotka is the best player that I have played alongside. He is a great player and now plays for Celta Vigo in Spain.

Also the Portuguese player Tiago Pinto at Osmanlispor was a very good.

Yes, against Sivasspor I came up against Arouna Kone and he is very physical, also so fast and intelligent.

In Turkey you also come up against good wingers such as Ricardo Quaresma.

I also played against Neymar in the 2016 Rio De Janeiro Olympics. Brazil had an unbelievable team and they beat us 4-0.

Finally, Andreas, who are the managers and coaches that have played a key role in your development as a professional footballer?

I would say Kasper Hjulmand at Nordsjaellend. I really believe that he has a big future in Europe as a manager.