Mikkel Desler On Representing Denmark At The Olympics & Facing Neymar 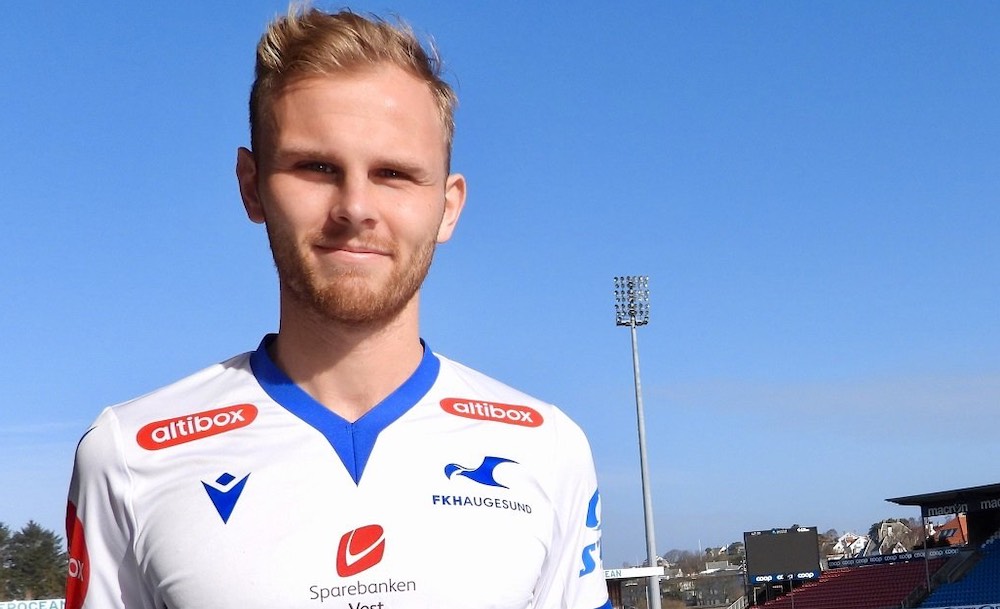 James Rowe spoke to Danish midfielder Mikkel Desler, exclusively for WFi. They discussed his time playing club football in Denmark and his experience representing Denmark at the Rio Olympics.

You signed for FK Haugesund in March 2019. How are you settling in so far and how would you describe the club?

I am really enjoying my time at FK Haugesund so far.

It’s a great club and is a smaller than Odense, my previous club, but all the people here are really nice and we have a great squad of players that train very hard and give their best.

Things are shaping up well for the future prospects of the club.

You mentioned previously playing for Odense where you came through the youth team to go on to play five seasons for the first team. How do you look back on your time at Odense?

I look back on my time at Odense with a lot of joy and I had a really good time representing the team of my home city, and they will always be my club.

I had five great years in the senior squad, and I noticed that it was quite a big step from the youth to the first team.

It took me six months to acclimatise to the first team, but after that I had some great years.

But during my last season at the club I did not play as much as I wanted, so I thought it was time to move on.

You have represented your country of Denmark at youth level in different categories. How do you look back on this and do you have any particular highlights?

I learned a lot from my time representing Denmark and I gained a lot of experience, especially going to the 2016 Olympics in Rio de Janeiro.

It was an amazing experience and as a player you learn when you play against the best teams with many spectators watching in the stadium, and the pressure that goes with that.

I would say that was the highlight of representing Denmark at youth level.

You have mentioned representing Denmark at youth level and playing at the highest level in the country. With that in mind, could you say who are the best players you have played alongside so far in your career?

That is a tough question. I have been fortunate to play with many good players especially when representing Denmark at youth level, and I have played with some big players.

I remember my debut for Denmark at youth level I played alongside Andreas Christensen who now plays for Chelsea, and I also played alongside Pierre-Emile Højbjerg who is now at Southampton.

I could not have known at that time that they would be such great players as they are now, but I would say that those two are the best players I have played alongside.

I can imagine in your position as a midfielder that you have come up against many good opponents in different matches. Are there particular opponents that stand out for you?

Well, at international level I have to mention Neymar at the 2016 Olympics, but also Gabriel Jesus too.

They are two fantastic players.

I remember John Obi Mikel in the quarter final against Nigeria, he was an amazing player.

At club level here in Denmark I would also like to mention Dame N’ Doye who plays for FC Copenhagen.

He is a top player and one of the best strikers that I have ever seen in the Danish Superliga.

Finally, Mikkel, could you say who are the managers or coaches that have played a key role in your development as a professional footballer so far in your career?

I look at it this way, no matter how much you like the manager he will always attribute something in your career.

All the managers that I have played under have been different, and they have all taught me something and have been part of my development.

I will not point to one particular manager. They have all all contributed to my development as a professional footballer and I am grateful to them all in that respect.

Loading...
Newer Post
Roma Looking For A Revival As They Emerge From Last Year’s Ruins
Older Post
Sebastien Haller: The Man Under The Radar Is A Genius Signing For West Ham