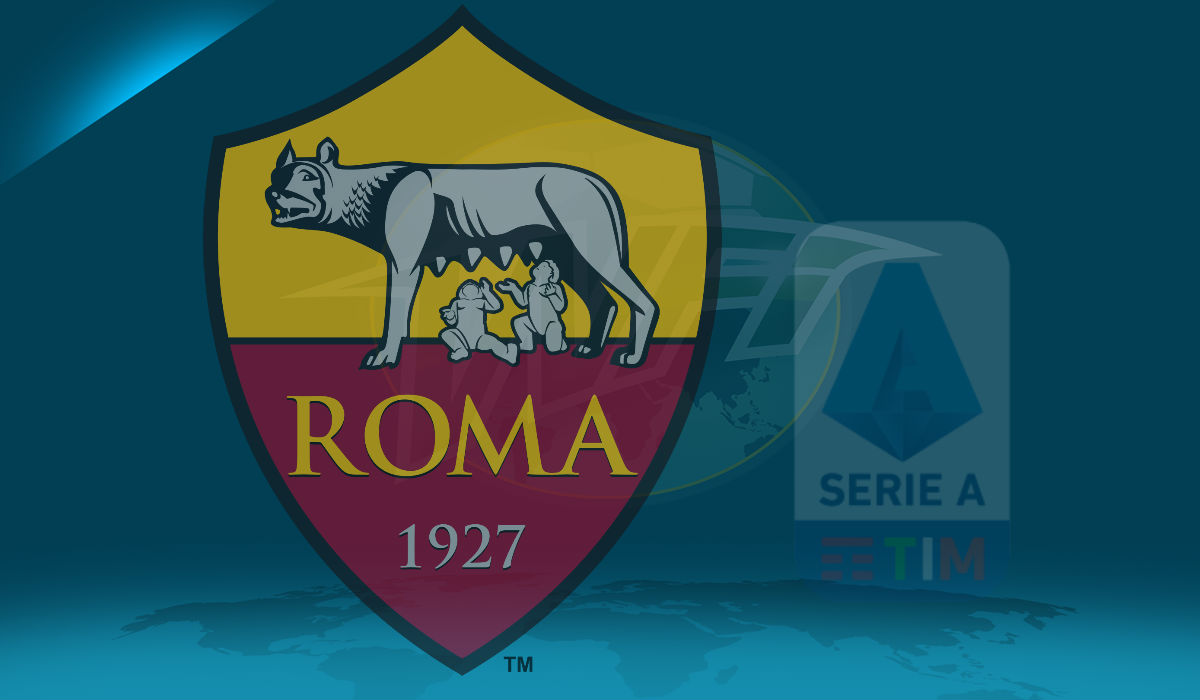 The 10th of April 2018 will live long in the memory of Roma fans. That was the day that the club had their “Romantada” as they came back from a 1-4 first leg loss in Barcelona to win 3-0 at the Stadio Olympico and qualify for the semi-finals of the European Cup.

Fast-forward almost 16 months, and that spectacular night in the eternal city seems like a lifetime ago. The club has been mired in instability, both on and off the field.

The expectations were raised at Trigoria and the following campaign left the club in limbo. Firstly, the manager, Eusebio Di Francesco was dismissed following a series of poor results, then, club captain Daniele De Rossi was, shall we say, “informed”, that he would not be offered a contract extension.

But the biggest sign of just how much the club was changing was the resignation of il Capitano Francesco Totti, who left his post as… well we can’t even say what his position was as there have been conflicting words from both the man himself and the club.

Rome is a city where things are not done by half measures. It’s either incredibly high or incredible low, and can go from one extreme to the next in the blink of an eye.

Following the Giallorossi’s failure to qualify for the UEFA Champions League, the club hired Portuguese tactician Paulo Fonseca on a two year contract.

The 46-year old had just led Shakhtar Donetsk to three consecutive domestic doubles and caught the eye of President James Pallotta and the rest of the club’s management. He was appointed, not just because of the silverware he won in Ukraine, but also the aesthetically pleasing football his team played.

He had a winning record of almost 75% after managing the club in 140 games, with an impressive +180 goal difference. Now he will be hoping to take the next step in his career and guide the three time Scudetto winners back up the football landscape.

It will be no easy task as the playing staff, in what seems a recurring theme each summer, has gone through significant changes once again.

Besides De Rossi ending his 18-year playing career at Roma, defensive stalwart Kostas Manolas has left for Derby del Sud rivals Napoli, while arguably the best player at the club last season, Stefan El Shaarawy, has left for China for a combined €52 million.

It meant that the team lost a key player at each part of the field, all of whom needed replacing.

Again, like the hiring of a new manager, this is not an easy task but, all things considered, il Lupi have done a good job in the transfer market so far as they addressed most, and I stress, most of their needs.

Starting at the back, they splashed around €25 million on goalkeeper Pau Lopez, and it is hoped that the Spaniard can finally be the safe pair of hands in goal, after duties had been shared by Robert Olsen and Antonio Miranda.

The 24-year old, who made his national team debut last year, is known for his sweeper-keeper skills and quick reflexes when faced with one on one situations. He displayed his full repertoire at Real Betis in a team that started their attacks with the Girona born player.

Defender Gianluca Mancini arrived on an initial loan from Atalanta, with a view to making the move permanent.

This is a player that Roma fans should be excited about. The Tuscan can play right across the back-line, has a penchant for goal — having scored a respectable seven in 48 games in Bergamo — and has already made his Azzurri debut. He can only get better.

Other notable acquisitions include left back Leonardo Spinazzola who had a solid season with Juventus, including one eye catching night in Europe versus Atletico Madrid; and Amadou Diawara from Napoli, whose potential is clear for all to see from central midfield and he will be looking to fully express himself in the cauldron of the Italian capital.

Frenchman Jordan Veretout should be able to provide some much-needed creativity and goals from the middle of the park.

Get those dates in the diary…. #ASRoma pic.twitter.com/J4YU3LYZud

Now, onto the bad news on the mercato front…

Up front there are many questions to be answered still, as we are almost in August. El Shaarawy has not been replaced, Edin Dzeko continues to be linked with a move away, while Patrick Schick has struggled to find form since his move from Sampdoria a couple of campaigns ago.

The name most linked with Roma in their striker search is Juventus’s Gonzalo Higuaín. The Argentine has had a torrid time since being deemed surplus to requirements in Turin, as loan spells at Milan and Chelsea have not panned out.

The 31-year old returned to find the same situation at the defending champions, but has since seemed reluctant to move on. A meeting is reportedly scheduled for this coming week as the club try and convince El Pipita that he can have one last big hurrah in calcio to revive his career.

There have been rumours of a reported bid of Dzeko-plus-cash for Inter’s Mauro Icardi, but like his fellow Argentine, Higuaín, he may not see Roma as a club that can fulfil his lofty ambitions.

So with a new manager, a host of new players (again), Roma enter next season with an air of conservative confidence in their ranks.

Maybe a top four finish, maybe deep runs in the Europa League and Coppa Italia, or maybe they will be right back here again at the end of it all?

Whatever happens, the ruins of last season have begun to be repaired.

Loading...
Newer Post
Why Frank Lampard Is The Right Man At The Right Time For Chelsea
Older Post
Mikkel Desler On Representing Denmark At The Olympics & Facing Neymar