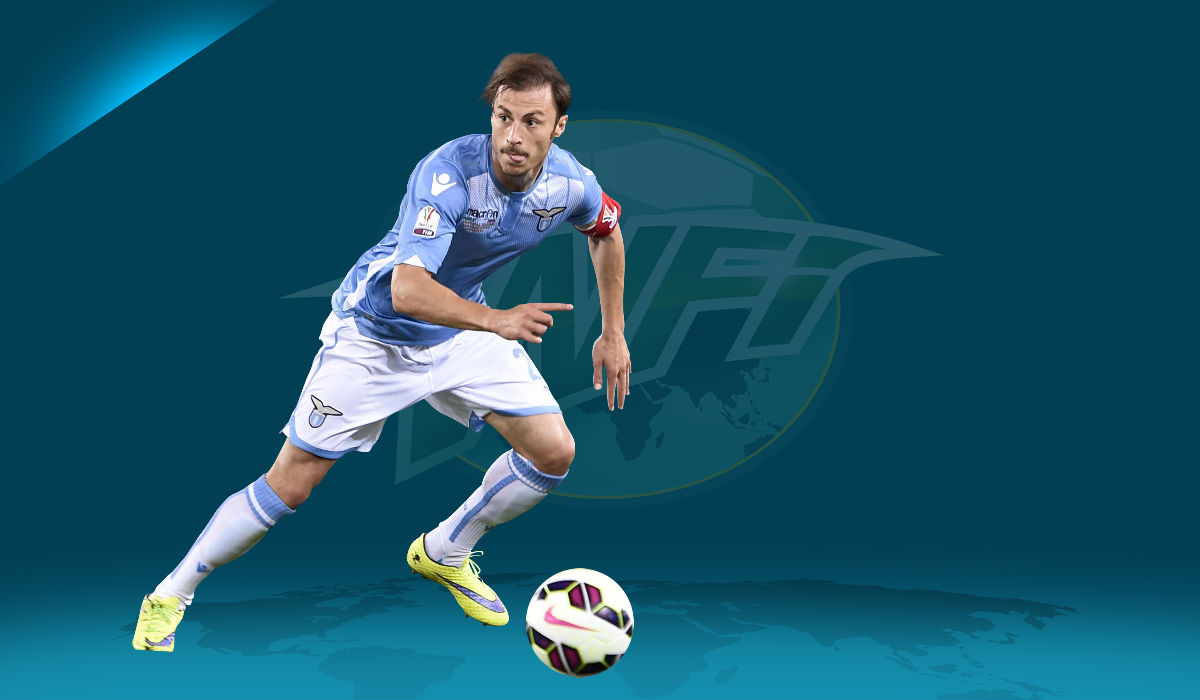 When Lazio, or any team, takes the field, one player is given the captain’s arm band. It’s used to indicate the leader of the team, with that player often given more licence to discuss issues with the referee as well as lead his team.

If that player is to be subbed off, there is usually an alternate player to represent the team in this regard. Stefan Radu has worn the arm band periodically for Lazio, but even when it is not on, what he has brought to the club in terms of leadership should not be disregarded.

The long-time player has worn the colours as a true leader, and the most important factor is that he’s put forth this influence both on and off the field.

The news this past week brought happiness and joy to Biancoceleste as Lazio announced their relationship with Radu will not result in a break up.

Only a real champion, a real man can acknowledge his own shortcomings and start again. 💪

This is the most exciting news that fans of Lazio have received and it’s not even a move in the transfer market.

An altercation between Radu, Wallace Fortuna dos Santos and Patricio Gabarron Gil had been the subject of rumours which escalated after a game last season.

Details were never released about the situation, however, for Radu to meet the hierarchy of Lazio, it meant something serious.

The Romanian acted as a true leader and said he wanted to speak with Igli Tare and Claudio Lotito to solve the matter, and that’s what happened.

The two sides were able to agree upon this matter with Radu taking accountability for the situation. It has shown fans of the club that Radu didn’t want to go any other team but Lazio.

Regardless of offers from other teams, and maybe having the chance to play for a team in the Champions League, his heart was always with the Biancoceleste.

The Romanian has been with the club for eleven years and will continue as he returned to Auronzo Di Cadore for pre-season training this past week.

Before travelling, he underwent medical examinations and then joined up with his teammates. Upon arrival, the fans were waiting for the defender and started cheering his name.

The smile on the Romanian’s face grew slowly and it was evident that he was ecstatic to be home where he belonged.

After being greeted by his fans, he then met with his teammates, and what an introduction the defender received. Radu’s teammates were lined up in two columns and roared him on as he ran between them.

You read all the reports of Stefan Radu being at odds with his teammates, and then you see the reality – a unique welcome is reserved for the arrival of ‘The Boss’ at Auronzo. https://t.co/WKzJKyuXmj

A relationship that many had thought was broken is rekindled, and may have made the team stronger.

It’s amazing how one person could make such an impact on a team. Firstly, the Romanian put his differences aside and realised he was wrong. Even if he didn’t agree with the sporting director and president of the club, the Lazio defender did what was expected of him in order to be reinstated into the squad.

The team had bonded as it showed that no individual is bigger than the rest of the team, and that people make mistakes.

Sometimes mistakes are beyond our boundaries, but a person such as Radu, who has poured his heart out for Lazio in the last eleven years, deserves a second chance.

This is a long lasting relationship with the team which shows dedication, love and courage.

While he’s not the flashiest player on the team, the Romanian is vocal, outspoken, and has a positive attitude which rubs off on his teammates. While he’s a leader off the field, and leads by example, on the field is no different.

Being a key figure in the back line for the past eleven years, the left-sided defender has always been known for hard challenging tackles on his opponents, and going for the risky slide tackles. When his teammates are confronted by their opponents, the Romanian would rise to the challenge to back up his teammate.

Radu is a well-rounded defender that clears the ball very calmly, smoothly, and brings the ball out with ease. He might score on rare occasions, but when he’s on the field we know most of the time the ball will stay out of their net.

Lastly, had the defender left Lazio permanently, his teammates could have been emotionally affected by the outcome.

As for the Lazio fans, they may have showed discontent towards the team, and boo the team during the games, but such an outcome would not be beneficial during home games for next season.

The left-back position would have had been vacant, leaving the team to find a replacement. With depth at left-back being thin, Radu will be an asset for this upcoming season, and replacing a player of his caliber and experience would be very difficult.

There were rumours of acquiring Stanley N’Soki in his place, but this failed to materialise as Lazio and the player were confident of a continuing relationship.

Had Radu left Lazio, it would have left a bad mark with the fans and team. The team itself would have been weak in the left-back position, and a long-term relationship would have ended sourly.

Luckily for Lazio, the Romanian took the lead like he always has. His love for his team is what keeps him going, and now the team has grown more confident than it was yesterday.

The journey now continues in high spirits, as we must always remember that everyone makes mistakes and, at the end of the day, we are only human.

A second chance is always deserved, and someone such as Radu is highly deserving of it.

Welcome back, and the journey with Lazio will continue!