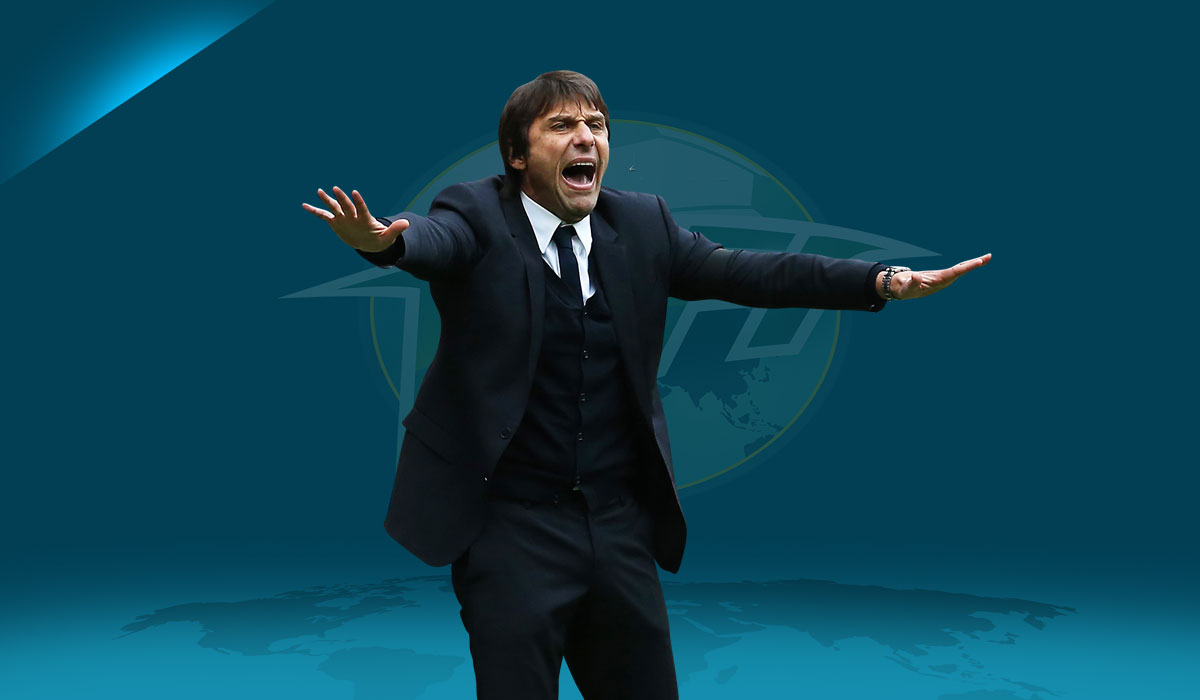 It has been less than two months since Antonio Conte was appointed as manager of Inter, but already there are rumblings of discontent from the Lecce born tactician.

The main gripe from the soon to be 50-year old seems to be around the club’s transfer activity, on both the spending on and selling of players.

The Nerazzurri lost a friendly to Manchester United at the International Champions Cup in Singapore this weekend, and while warm-ups can not be used as a measure of a team’s success for the upcoming season, it was a bad result nonetheless.

Prior to the match, Conte had some, shall we say, interesting things to say to the media about the current situation at the three time European champions.

He is quoted as saying:

“There’s no point denying the fact that we’re having difficulties. There is still a pretty big problem in players coming in and going out, but primarily, those who are meant to leave.”

These words sent some shock-waves in the Italian media, as it seemed that the manager is losing patience with the club as he maybe seeing is it’s ‘inability’ to provide him with the playing squad he requested.

The main bone of contention is the acquiring of a big centre forward, of which Romelu Lukaku and to a lesser extent, Edin Dzeko have been the main targets.

Ironically Lukaku did not play in Manchester United’s win over Inter, as negotiations between the clubs rumble on. The latest offer (and we can only go by what is reported), is somewhere in the region of £70 million, which is roughly around £10 million less than the English club’s asking price.

"In one side there is my hope, my will" – #Inter boss Antonio Conte has not given up on signing #MUFC striker Romelu Lukaku pic.twitter.com/BVyN5HIVs1

That the Belgium striker has been left off his current club’s summer tour would lead one to suggest that a deal will eventually be completed. But given Conte’s intense training regime, his frustration probably stems from the fact that he wanted the player by now to work him into his methods.

The negotiations for Bosnian bomber Dzeko have been stop-start with Roma, so this one throws another spanner in the works.

It has been an impressive summer mercato so far, but Conte does not appear to be fully happy, at least not yet.

Though Conte has made noised around incomings, he has made his feelings known even more strongly with regards to those he wants out from the Giuseppe Meazza.

It’s been a couple of weeks now since CEO Beppe Marotta categorically stated that Mauro Icardi and Radja Nainggolan are “not part of Inter’s plans”.

These were such strong words for him to make public, not just because it is almost unheard of in modern football where player’s egos are massaged to the hilt, but also because it puts the club at a disadvantage as interested clubs know they can get these players at cut prices.

Conte doubled down on both players, saying: “they are not part of my project.”

The general consensus is that Conte did not see these two players as integral to his vision for the 18-time Scudetto winners, but… hold on… there has been a twist.

Following the pre-season fixture, the former Azzurri boss said that Croatian Ivan Perisic may not have a place in his team either.

He said: “I don’t think Perisic is suited to the role I am asking for.”

The 30-year-old has been a key component of the team for the last several years providing goals, assists and a high work-rate, so it is of a concern that Conte would say such things, and again, so publicly.

So where does that leave the club? Well, according to Gazzetta dello Sport there will be a meeting between the club’s big players this coming Monday to discuss the current state of the transfer market.

Conte, Marotta, President Zhang and sporting director Piero Ausilio are all expected to sit down and hash out their ideas.

You can rest assured that Conte will speak frankly and clearly about his concerns with the club’s current situation. How the other three respond to his words, could well determine how Inter press forward.