Rick Ketting On Life On The Åland Islands With IFK Mariehamn 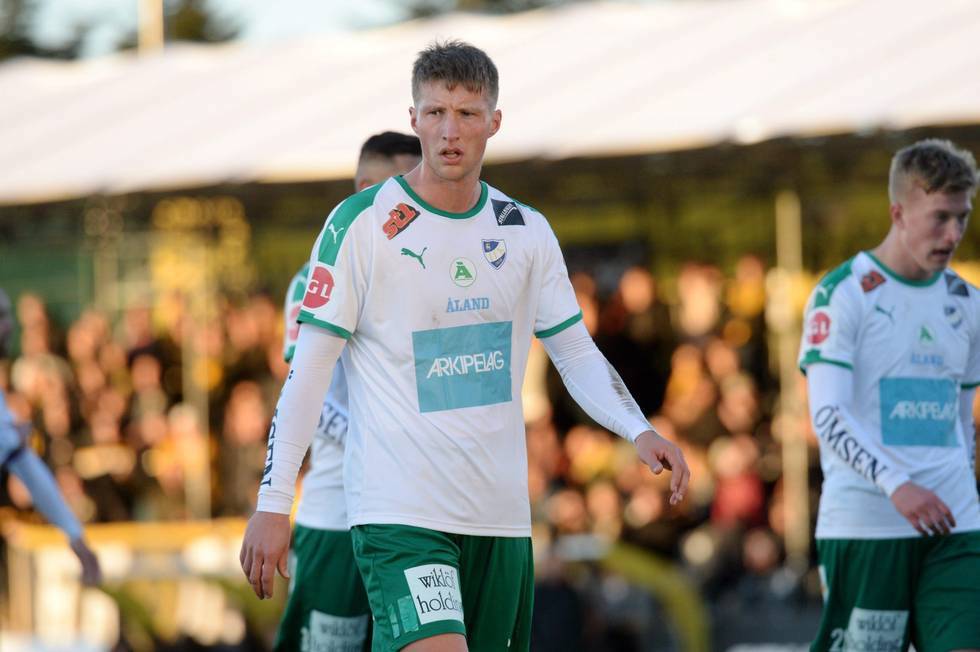 You signed in February 2019 for IFK Mariehamn in Finland. How are you settling in so far and how would you describe the club?

I am really enjoying my time at the club so far and I do not regret coming here for a single second. It was a good step for me to come here in order to play regular football.

What is special about IFK Mariehamn is that I am based on an island, and not on the mainland of Finland. I am based on Åland which is a very small island between Sweden and Finland that has 30.000 inhabitants. 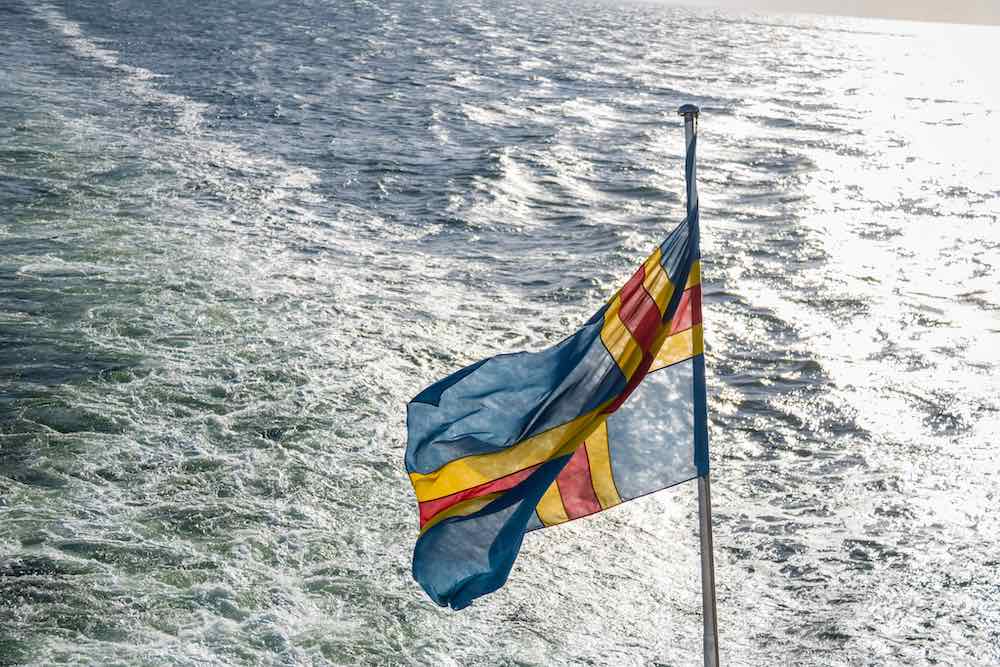 It is very unique that a professional football club plays in such a setting, and also in the highest division of the country.

I had never heard of IFK Mariehamn before I arrived here, but when I had the opportunity to come here I wanted to because I wanted to play again and enjoy football.

The high standard of living of Scandinavia gave me the stable environment to perform. I have been really well looked after by the club.

It is like being part of a big family with a small back room staff and the youth players training nearby, too.

Everybody at the club works hard and for one another, and it gives the club a certain charm in that respect.

You came through the youth setup at Sparta Rotterdam and played three seasons in the first team. How do you look back on your time at the club and what are your highlights?

I had many great years at Sparta Rotterdam, coming through the youth teams since the age of ten.

I enjoyed every step and had some wonderful experiences.

I debuted for the first team at 18 years of age and I went on to play 17 matches that season.

The following season we won the Dutch First Division under the tutelage of the then manager,  Alex Pastoor, and I played more than 25 matches.

Winning the Dutch First Division was an amazing experience. I always maintained that as soon as I would debut in the first team we would go on to get promoted. In the second season that was the case after what was a six year absence from the Eredivisie, so that was the main highlight.

I also remember when we knocked PSV Eindhoven out of the Dutch Cup in Rotterdam. The team that PSV Eindhoven played that night was a very strong team, too.

I did not manage to play many matches when we played in the Eredivisie, and I thought that it was time to move on to a new club.

That leads my neatly on to my next question! You went on to play two seasons for Go Ahead Eagles. How do you look back on your time in Deventer?

Upon signing for Go Ahead Eagles it was my first time moving to a new club. In the season I played many matches and I learned many things.

Moving away from home and living on my own. A new club in a new region of the Netherlands. I made some fantastic friends, which is not always the case, and we had a good team.

We did not manage to achieve great results. Our trainer was relieved of his duties and a new manager came in–John Stegeman–who brought with him 13 new players and he let me know almost straight away that I was not in his plans, upon which my answer was that you do not know me very well! I want to prove myself as we work together.

In the beginning I was involved in the match-day squad, but Gino Bosz, another defender was in great form, and it was difficult to get in front of him, but when he got injured I thought here is my chance.

But then the manager let me know that the club are looking toward the future, and since I was not in his future plans, the week after that I was not involved in the first team squad.

It was a difficult period towards the end.

From your experiences so far, playing in the Netherlands and now in Finland, could you say who are the best players that you have played alongside?

I would say current PSV Eindhoven right back Denzel Dumfries, who has made rapid progression in a short space of time, is the best player now I have played with.

He arrived at Sparta Rotterdam at an older age, and you saw even then how much potential he had, but still needed to do lots of work.

He went on to have subsequent transfers to SC Heerenveen and now PSV Eindhoven, and is also involved with the Dutch National team.

That is a prime example of how quickly things can go, which is fantastic.

It is also a good example for the young players who have not yet entirely broken through that they still have chances to develop and progress in professional football, even at an older age.

I can imagine in your position as a defender you have come up against many good opponents so far in your career. Are there any that stand out for you?

For me personally one of the best matches I ever played was against PSV Eindhoven striker, Luuk De Jong, when we knocked them out of the last 16 of the Dutch Cup. I received a lot of complimentary messages from family and friends [after the game]!

He was not in the best form of his career at that time, but my performance was really good that game.

It is nice to measure yourself against a team which is fighting for Eredivisie titles, and that you can beat them.

It was a great moment and a nice memory that I did well, but I would say all in all that there has not been a specific opponent that I faced that stood out in that respect.

Finally, Rick, you mentioned Alex Pastoor at Sparta Rotterdam, but could you say if there any other coaches or managers that have played a key role in your development as a professional footballer?

I would have to start with my time in the youth teams. Kevin van Zon was my coach in the D1 at Sparta Rotterdam.

I was playing then as a striker, and he is the [coach] who put me as a central defender in a tournament in which we played FC Copenghagen. That was the first time I had ever played in defence. It went well and he kept me there.

Not everyone at Sparta Rotterdam was happy because they saw me as a striker and hoped I would develop further.

When I signed my first contract with the club I invited him to be there as he was very important in my career development.

Another important person in my development as a professional football is physical trainer called Hans Kroon.

He is based in Rotterdam and I played with his son in the youth teams. I went to train in his gym during my time at Sparta Rotterdam. He helped me with my physical development, but also at times when things were not going so well I could talk to him and he could often speak about things in a very rational way.

He is a man that knows a lot about sport and everything involved with that, and he has definitely played his part in everything I have achieved so far in my career.