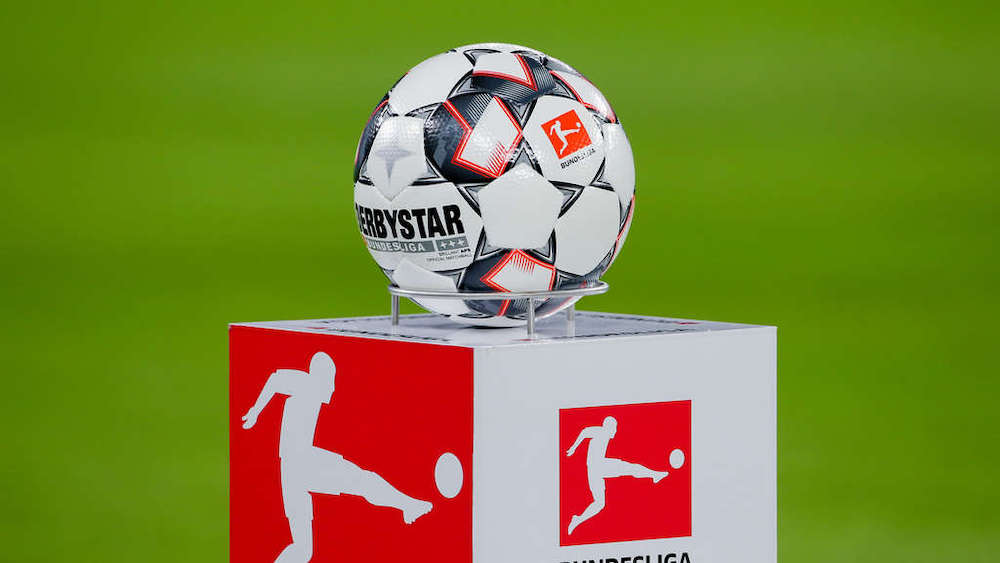 In the lead up to the Super Cup I looked at the season ahead in the Bundesliga for the two main title contenders with a sense of hope and optimism.

If the Super Cup itself is anything to go by, that hope and optimism for another genuine title race was not misplaced.

Borussia Dortmund, despite being four or five players shy of what is their best line-up, looked very strong and Bayern again looked vulnerable.

Although Bayern currently have their issues, they have too much quality and experience to simply fade away.

Couple that with the consistency problems Dortmund endured later in the second half of last season, and we could have a wide-open title race on our hands.

Of course, it’s not all about the top two in Germany. Indeed, last season’s third placed team, RB Leipzig, now have one of the most exciting young coaches in football at the helm — Julian Nagelsmann.

At Hoffenheim Nagelsmann consistently managed to achieve a level of over-performance. Given he now has a more talented squad and greater resources to hand, it will be intriguing to see if he can continue his own personal trajectory.

Star striker Timo Werner was expected to leave, but that has not yet happened, so perhaps Nagelsmann can inspire Werner to spearhead Leipzig to crash the title party.

The upturn for Bayer Leverkusen under Peter Bosz last season was dramatic, with Julian Brandt and Kai Havertz at the forefront. Brandt has moved on to Dortmund, but Havertz has stayed for what many expect to be his final season at Leverkusen.

The German star is touted for big things and will need to play a key role if Leverkusen are to maintain their Champions League status.

With Bosz in charge, and the type of football he quickly instilled, it’s hardly surprising that Leverkusen are being touted as the German Ajax.

Another club to recently appoint an exciting new coach is Borussia Mönchengladbach. They fought off the competition to recruit highly regarded 42-year-old Marco Rose from RB Salzburg, and his attacking style will be a contrast to the more pragmatic approach of former boss Dieter Hecking.

Rose enjoyed a successful spell at Salzburg, drawing many admirers, but he will have his work cut out at Gladbach.

I will be one of many onlookers curious at just how Rose and Gladbach progress this season. If he is able to unlock the talent of new signing Breel Embolo, then perhaps the Foals could seriously threaten the top four.

Eintracht Frankfurt became a favourite of many neutral observers last season for both their swash-buckling football and their fans.

The Europa League adventures of the Eagles created some memorable nights, with the visual impact of tifos adding to an incredible atmosphere that almost carried them to a final.

Adi Hütter masterminded an all-action run that, sadly, ran out of steam towards the end of the season.

The loss of forwards Sebastien Haller and Luka Jovic will hurt a squad that lacks true depth, but Sporting Director Fredi Bobic has unearthed some gems in recent years, so perhaps that can surprise us all again.

Wherever they finish, you can expect them to be fun to watch.

Werder Bremen were there or thereabouts last term, and in striker Claudio Pizarro’s final year before retirement I’d expect much of the same from a team that’s good, but lacking a bit of magic to break the glass ceiling.

I wasn’t the only surprised by Wolfsburg narrowly missing out on a Champions League spot; their late charge was unexpected and I think we’ll probably see them fall back to mid-table this year.

Schalke, meanwhile, are a club looking to re-establish themselves and rediscover pleasure.

New head coach David Wagner could be just what they need and, with a restrained level of expectation, I believe they will be more interesting to watch.

Although I see them finishing higher than last year, I think it will still be someway short of the European places.

One club hoping to break into the mix, though, is Hertha Berlin. They’ve had a €125m injection via investment firm Tennor Holding, who acquired 37.5% of the club’s shares.

Hertha have re-signed midfielder Marko Grujic on another year’s loan from Liverpool, and brought in striker Dodi Lukebakio who impressed many onlookers during his loan spell at Fortuna Düsseldorf last season.

It might be too soon for Hertha to break into the European spots this year, under new coach Ante Covic, but their ambitions are on the rise.

An extra bit of spice will be that Hertha are now not the only Berlin club in the Bundesliga following the promotion of Union Berlin.

Union are a much smaller club, but captured hearts with the atmosphere generated by their fans.

The scenes following promotion play-off victory over VfB Stuttgart were a sight to behold, and although it’s likely their stay in the Bundesliga will only be a brief one, it will be fun to witness.

A date to mark on the calendar is the two Berlin derbies, particularly when Union are the hosts.

Of the other two sides that gained promotion, FC Köln have been here before and are the most likely to survive with the squad, infrastructure and fantastic support.

Paderborn coming back up was a story in itself: back-to-back relegations would have been followed by them dropping out of the professional structure and into the Regionalliga West were it not for 1860 Munich failing to get a licence for promotion to the 3. Liga.

From the edge of abyss, they incredibly secured back-to-back promotions, and now find themselves in the top tier once more.

They, along with Union Berlin, will be favourites for the drop, but clubs such as Augsburg, Mainz and Freiburg cannot afford to take anything for granted.

Düsseldorf shocked everyone with their return to the Bundesliga last season, but this year could be much tougher for them and another mid-table finish would be an achievement.

Hoffenheim are a team I fear will get caught up in what could be another very competitive battle for survival.

All in all, this promises to be one the most exciting Bundesliga seasons quite some time. There is genuine competition for places at the top and bottom of the league and we might just get a change of champion.

In addition, the much-famed fan culture of German football should be there in abundance to enjoy with the likes of Dortmund, Köln, Düsseldorf, Frankfurt and Union Berlin.