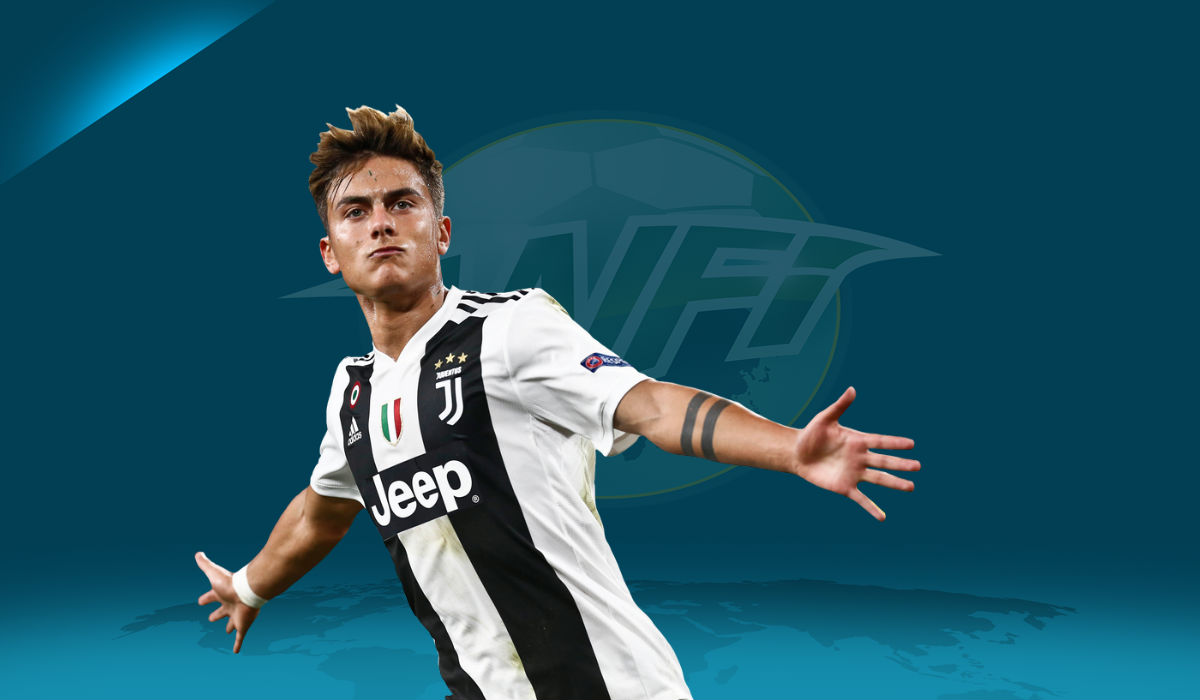 It is very rare that a player will show their desire to stay with their current club. So when love, desire and commitment is displayed, it truly shows the team means something to a player.

Paulo Dybala has played for three different teams in his career: Instituto De Cordoba, Palermo, and currently the team he desires to stay with, Juventus.

He has been with The Old Lady since 2015, and this summer has been the subject of many transfer rumours, with suggestions the club were trying to sell the star player.

A deal was in place between Juventus and Manchester United, with Dybala going to England and Romulo Lukaku coming in the opposite direction. The deal only needed the approval of Dybala.

Meanwhile, Juventus refused to give up on selling their young forward, but when a player shows the desire and willingness to play for the club it speaks highly of them, especially when the player is one as talented and committed as Dybala.

In 2017/18, before Cristiano Ronaldo arrived, it was a career year for the young forward.

While not known as a main striker, he showed he has the ability hit the back of the net. That year he scored an impressive 26 goals in all competitions, and in the two seasons previous he had 23 and 19 goals respectively.

That is a lot of goals, and being only 25-years-old he is about to enter his prime years. He’s just getting started.

Although his last season was not his best, let’s give Dybala some credit. He had to adjust due to the arrival of Cristiano Ronaldo. He shifted to the wing, adjusting his game to be second to Ronaldo, which is not easy for a young player.

He kept a positive attitude and never complained, giving 100% effort when he was on the pitch.

Young Dybala showed up in Turin for his medical before the start of training with hundreds of fans waiting for him. They were cheering him on which shows that they truly do care and appreciate that he has made the decision to stay.

It speaks loudly to many Juventini, and gives them extra motivation towards the new season ahead with hopes of winning a Champions League trophy.

The season starts in under three weeks and many will wonder how the player will feel being at a club who didn’t want him, and tried to sell him to another club?

How will he take it, and will it effect his game?

There will be mixed feelings, but surely this is a player who has already been through battles. Having fought so much adversity, it makes one think that this might benefit the the forward. Learning to deal with criticism will only make him stronger, and motivate him to try to prove his critics wrong.

So, for the time being, the Argentinian is staying with Juventus and the club will need to accept that.

New Juve manager Maurizo Sarri knows what he’s getting, and has stated that he would be open to changing his formation in order to have both players on the field.

A Dybala and Ronaldo combo would be enticing and interesting to watch if it happens. We know what Ronaldo has done for Manchester United, Real Madrid, and now Juventus, but let’s not forget about Dybala.

He may not be a true number nine, but he is very good at finding the net. He’s also a creative player, good at beating his opponent one on one, and is also very technical. What a sight it could be if these two do end up playing side by side.

The new season presents itself with a new challenge for Dybala. One in which he hopes he will prove management wrong.

Whether he is in the starting XI or coming off the bench, when he does take the field we can expect he will be ready to go, as he will want to prove many people wrong.

In the meantime, Juventus fans remember this kid wants to play for their team and that’s all that matters.

While the transfer window is open until September, and things do change, let’s just remember regardless of what happens, Dybala’s heart is with Juventus.

Anna Evans: The Worst Season In 116 Years? What Went Wrong For Botafogo In 2020?

Louis Smith: An Exciting Final Day In The 2020 Brasileirão Brought Tears And Joy