Serie A Kicks Off Exciting Season With Potential For New Champions 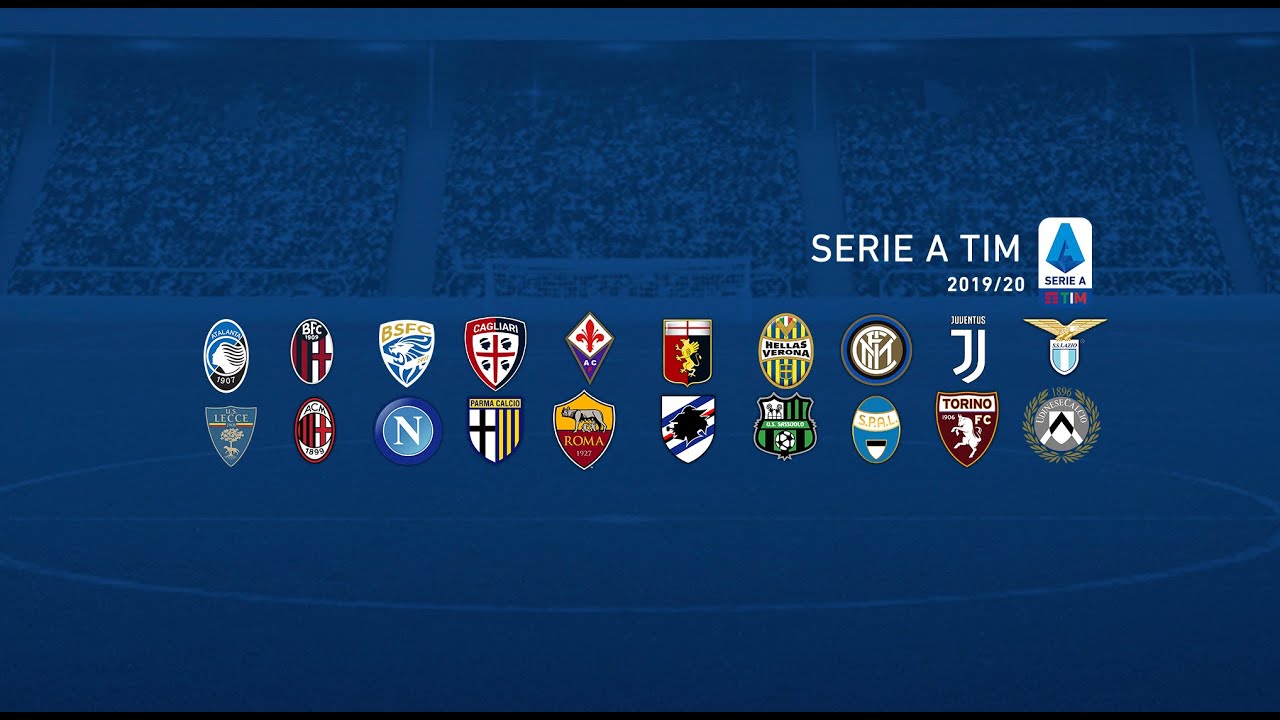 Excitement, joy and anticipation seem to have been missing for the past few seasons in Serie A.

In 2018/19, the Italian league had fans awaiting the arrival of Cristiano Ronaldo to Juventus, and while the Portuguese did make most Juve fans happy, the season was missing the buzz and enjoyment that many were expecting.

Juventus won the Scudetto well before the end of the season. This left Serie A fans disinterested as they had to wait until the last week of the season for the excitement to build once again.

The last week had many possible outcomes depending on who won, with many matches deciding the fate of each club.

Teams participating in European competition didn’t fare well either, giving little to be excited about.

The upcoming campaign should have many excited and ready to watch, as there have been coaching changes and new high caliber players coming to Serie A.

For instance, Inter and Juventus have brought in big name coaches Antonio Conte and Maurizio Sarri respectively, with most fans feeling ex-Napoli coach Sarri going to rival Juventus is a betrayal.

When Inter and Napoli play Juventus, those will be matches that most will already have circled on their calendar.

Fiorentina was saved when Rocco Commisso bought the team. Recent owners ran the team to the ground and it has finally been taken over by someone who seems to be the perfect fit for the Viola.

Commisso is an owner committed to winning, and it seems that good times are ahead for Fiorentina. This is something the fans should be excited about.

Amid coaching changes and new ownership saving a team, the Mauro Icardi saga continues at Inter.

Many have been wondering what will happen with the striker as he’s been told that the team does not have him in their plans for this coming season.

In addition to the Icardi saga, Mario Balotelli returns to Serie A to play for his hometown Brescia.

After rumours throughout the summer as to where Super Mario would be playing, the decision was finally made and he chose the newly promoted team.

It will be exciting to see him play his first game as its been a long time since he last graced Serie A.

Hopefully this time he stays for longer, and he is brought back to the national team. This is an exciting time to be a Brescia fan, to say the least.

The battle for the Champions League spots will be tough, as teams such as Lazio, Roma, Milan and Atalanta have made moves to improve their squads.

On paper, it’s hard to distinguish which team is better. With each potentially having a narrow edge over the other, it will be exciting to see who will secure the final Champions League spot.

The most important thing this summer is that teams have been active in the transfer window.

Juventus has been able to win the Scudetto in the past eight seasons, but this season there may finally be a challenge to the Old Lady’s title.

Other teams have stepped up and are finally able to compete with Juventus. No more watching Juventus win six weeks before the season ends, leaving promotion and relegation the only things to look out for.

Teams such as Inter and Napoli have acquired players that bolster their roster, and will give Juventus a challenge for this upcoming season.

Napoli acquired Kostas Manolas from AS Roma. This was a great move that will make their defense one of the best in the league, while Inter has been really busy acquiring Nicolo Barella, Romelu Lukaku and Diego Godin.

While the moves by both clubs will be crucial and beneficial to each side, it doesn’t guarantee they’ll win, but it surely guarantees that they will give Juventus a run for their money.

There have been many headlines to follow and anticipation for this upcoming season. It’s time that Serie A has more interest than past seasons, because it feels the buzz in the league has been lacking for a while.

It’s nice to watch the last weekend of the season to see who will finish fourth or who will be relegated, but fans want to see who is going to win the Scudetto.

No one wants to see the title won six weeks in advance as it makes the league less exciting to watch.

This season has the potential to be a very good one, and there are many headlines to look forward to.

Now it’s started, hopefully all these headlines will live up to the hype, and Serie A fans finally get a season that they deserve.