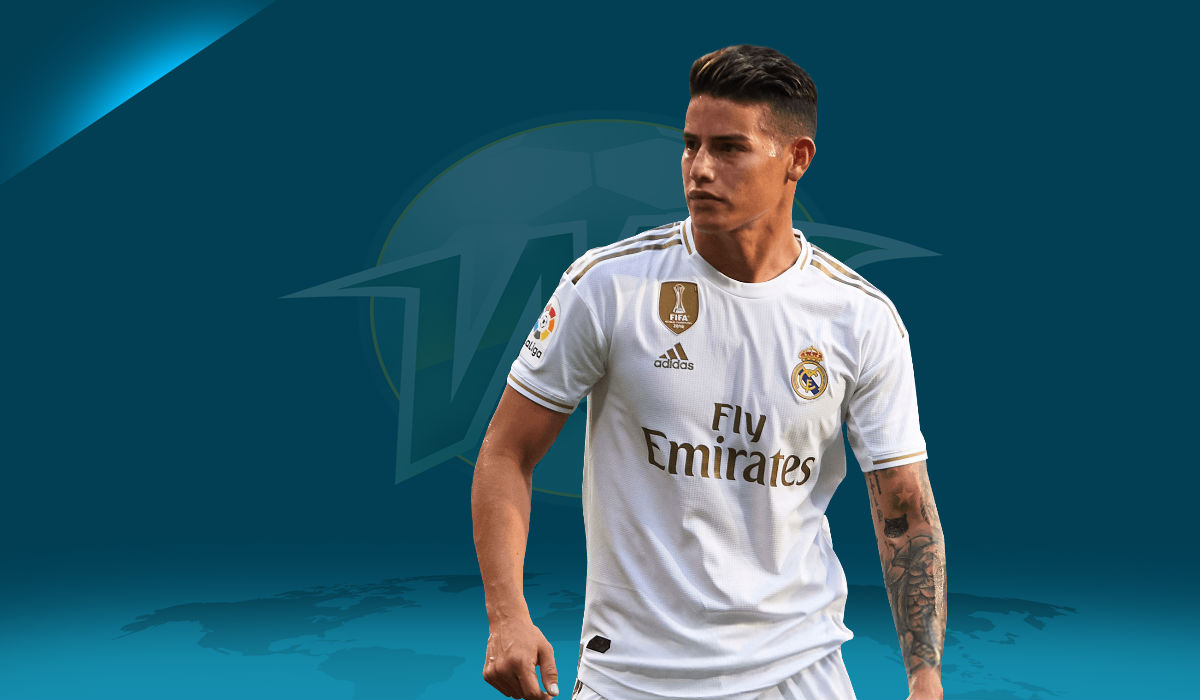 The second game of the Spanish league season for Real Madrid ended in a draw as Los Blancos dropped points at home against Real Valladolid.

Karim Benzema’s strike was cancelled out by a Sergi Guardiola goal in the 89th minute.

Real had controlled the majority of the game, but missed chances and a slip in defence saw them drop two points.

The home side showed a refreshing spark of energy and sense of control, slotting James Rodriguez into the No 10 position in the absence of the suspended Luka Modric.

Zidane’s side created multiple chances in attack. James, who played primarily on the right but popped up on both sides, Isco, Toni Kroos and Benzema were involved. They created attacks with quick passes, zipping up and down the field with plenty bursts of speeds on either wing.

The Colombian playmaker was pleased to be back in the Real Madrid side.

“Back at the Bernabeu after a long time,” he said.

“It was a unique feeling. Thanks to the fans for the support. We will continue to work in order to improve.”

Valladoild were unable to win the ball up in the pitch, and when they were able to cross the halfway line, Sergio Ramos would step in and intercept.

Benzema looked to have secured another three points for Real with his goal in the 82nd minute.

It came from a superb piece of skill and control with his back to the goal, spinning before slotting the ball into the far corner.

But Valladolid had a little more gas in the tank, and were able to grab a shock equaliser when Guardiola struck through the legs of Thibaut Courtois, leaving the Bernabeu silenced.

Madrid have four points from two games having beaten Celta Vigo 3-1 away in their opening fixture last week.

“I think we played a good match, we will continue working,” he said.

“We did some things well. We were late in scoring, and after [that] we conceded. It’s a shame but we will continue working hard.”