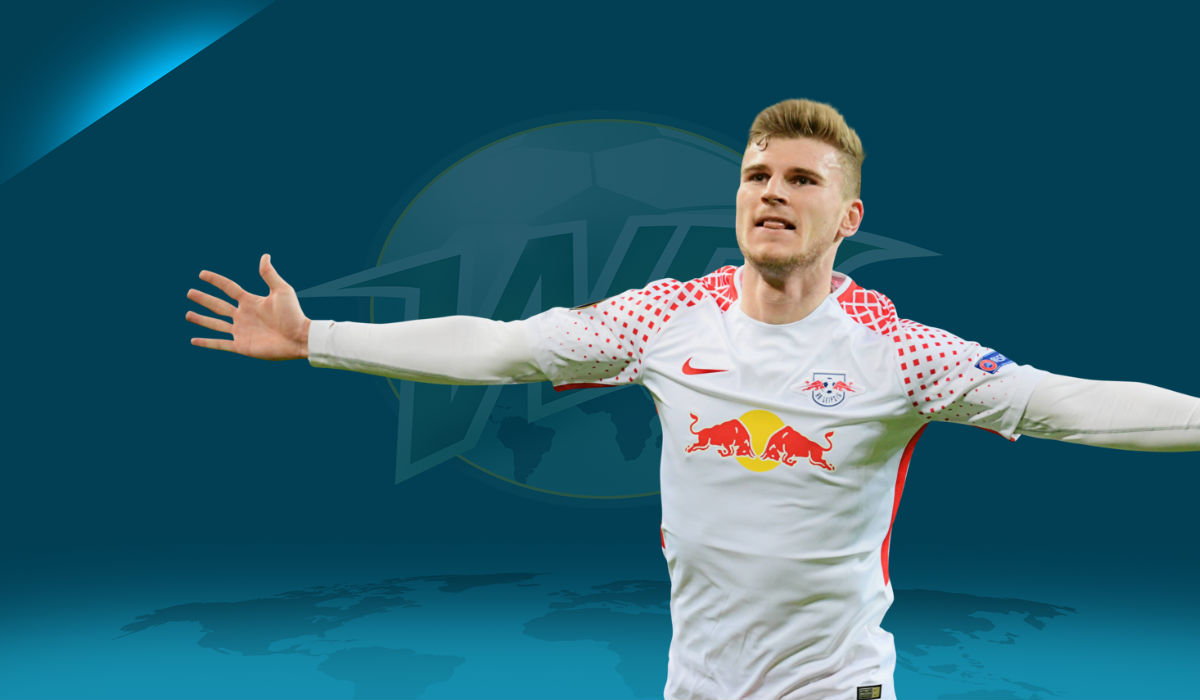 Matchday 2 of the 2019/20 Bundesliga season began in the fantastic city of Cologne on Friday night as FC Köln played host to Borussia Dortmund at the RheinEnergieStadion.

Following relegation in 2017/18, Köln immediately bounced back by winning the 2. Bundesliga, and in this, their first home game of this Bundesliga campaign, they put in a first half performance for their fans to be proud of.

Dortmund were unable to settle and dictate in the way they had done the week previous, and on the half-hour mark Köln were rewarded for their endeavour.

After a flick-on from a corner, Dominick Drexler reacted quickest to nod home at the far post.

It was a half-time lead that the home side deserved, but the only question mark was just how long they could maintain the effort and intensity in their play.

I questioned whether or not a patient Dortmund could perhaps turn the screw when Köln would inevitably tire in the final 20 minutes.

As it was, the game turned thanks to Favre’s changes. The introduction of Julian Brandt for Julian Weigl, and Achraf Hakimi for Nico Schulz, meant a slight change of shape, and Dortmund quickly became much more incisive.

Within ten minutes, Jadon Sancho scored an equaliser to maintain his impressive start to the season.

The increased tempo and pressure from the visitors eventually told, and Hakimi put Dortmund ahead with just minutes remaining on the clock.

Then, late in injury time, a swift counter-attack ended with Paco Alcacer putting the result beyond doubt.

It was another positive win for Dortmund, and they were again able to come from behind to do so.

Their title credentials are well noted, and it’s still too early to evaluate whether or not they are the real deal.

For Köln, there is enough encouragement from this performance to suggest that they should survive this year.

In all likelihood, they would have held onto their lead against half the teams in the Bundesliga, and might have even extended it.

Despite losing both their opening fixtures, they should still feel positive about what lies ahead.

A result away to Freiburg before the international break would be a good place to start.

Hot on the heels of Dortmund are RB Leipzig. New head coach Julian Nagelsmann has enjoyed the perfect start to his tenure thus far, with their opening day comprehensive victory followed up by dispatching Eintracht Frankfurt 2-1.

An early goal from Timo Werner was added to late on by a Yussuf Poulsen volley. Goncalo Pacienca gave Frankfurt a glimmer of hope with a consolation goal in the final minute, but it was too little, too late.

Two wins on the bounce was not the only good news for Leipzig, as an announcement also came that Werner had signed a new contract with the club.

The Germany forward had been the subject of much speculation over the summer. In fact, speculation had been rife since the winter transfer break, and the expectation was that he would join Bayern München.

Dortmund made their own enquiries after it was announced he wasn’t signing a new deal, but CEO Hans-Joachim Watzke said Werner had made his mind up on a different destination.

Word was that his heart had been set on a move to Bayern, but with the differences of opinion in their hierarchy, the move didn’t materialise.

Werner has been quoted as saying: “In the end, I thought it might be best to stick with RB Leipzig,” in reference to his contract extension, and goes on to add that with the new coach (Nagelsmann) and better players now at the club that he believes they can challenge.

Leipzig have protected their asset and got the contract extension they always wanted, but the cynic in me suspects Werner saw his options diminishing and felt it better to stick rather than twist.

Friday night should be an intriguing affair, and an interesting test for both Leipzig and Borussia Mönchengladbach. They meet at Borussia-Park, and aside from the points on offer, it’s a fascinating head-to-head between two of the Bundesliga’s young and highly rated coaches — Nagelsmann and Marco Rose.

It will be interesting to see if Rose can come up with a tactical plan to restrict and overcome Leipzig.

For Nagelsmann, a new test, and one that may support Werner’s assertion that Leipzig can challenge for honours this season.

Loading...
Newer Post
Norwich And Pukki – The Perfect Fit For The Premier League
Older Post
James Rodriguez Glad To Be Back But Real Madrid Struggle Versus Valladolid