Big European Adventures Ahead For Germany And The Bundesliga 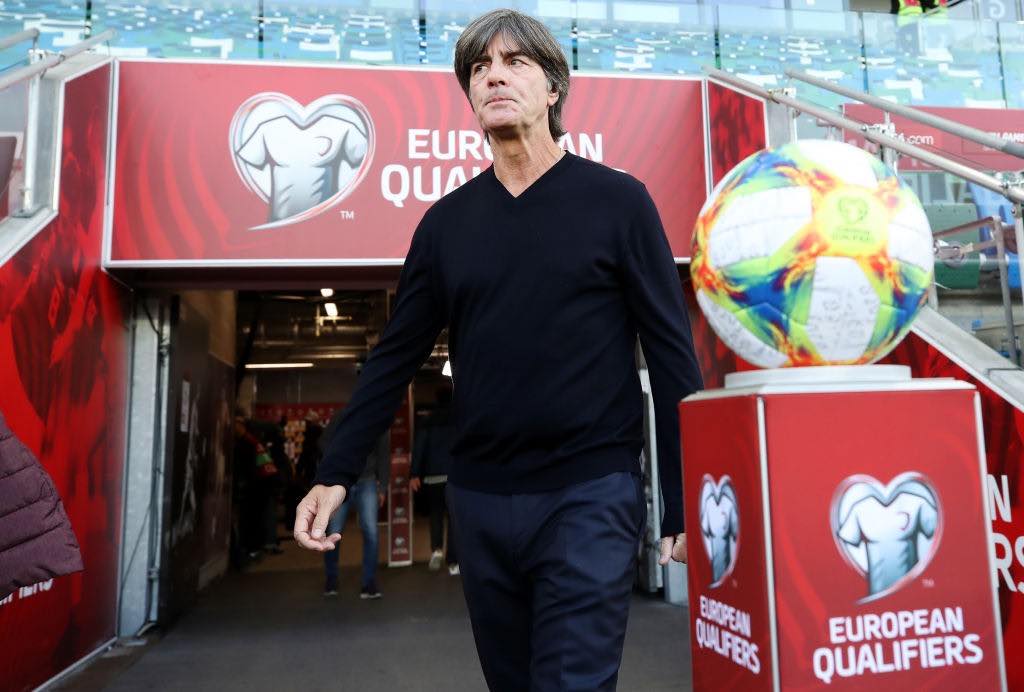 As a lover of club football, I can’t pretend to be a fan of international breaks. However, this one has suggested the year ahead could be as defining for the German national team as it will be for any of the Bundesliga sides on the European stage.

Since winning the World Cup in 2014, Die Mannschaft have often struggled to replicate the power and glory that saw them reclaim their place at the peak of international football.

Jogi Löw rightly received plaudits for his role in masterminding their rise, but by the 2018 World Cup things had become stale, and perhaps a little complacent.

Germany, for all the deep talent pool, were predictable. For all the pacy players at their disposal, they looked sluggish. Löw’s team was lacking in dynamism in midfield and becoming increasingly vulnerable defensively.

With pressure increasing and questions being asked of the manager, his response was to end the international career of Mats Hummels and Thomas Müller, and change formation.

Despite some encouraging signs earlier in the year, a 4-2 defeat at home to The Netherlands on Friday night was a sobering reminder that underlying issues remain.

A back three has done nothing rectify a wobbly defence, and the midfield looks more off the pace than ever.

The Dutch have their own vulnerabilities, shown by Germany having chances to score more than the two they got, but are also far more fluid and dynamic in possession.

Perhaps Löw could take a leaf out of the Peter Bosz book and look to utilise the talents of Kai Havertz and Julian Brandt in midfield, whilst making better use of Joshua Kimmich at right-back, the position he occupies so expertly for Bayern.

Victory in Belfast against Northern Ireland showed there is still a resolute character in this German team, when you consider the hostile atmosphere and the pressure they sometimes faced.

It was another change of formation from Löw, but still the same central midfield that I don’t believe will win them an international tournament.

Qualifying for next year’s European Championship still shouldn’t be an issue for Germany, but how they perform at the tournament could define the future for Löw and a few senior players.

A successful campaign in Europe for some of the Bundesliga’s leading lights might help the national team.

Indeed, the European stage that promises to be so defining for Die Mannschaft could also be an impactful one at club level.

The group stages of the Champions League have been drawn and the most eye-catching was Borussia Dortmund landing the unenviable task of navigating their way past Barcelona, Inter Milan and Slavia Prague.

Dortmund’s recent European excursions have been disappointing, and although the priority for Lucien Favre’s side will be to go one step further in the Bundesliga, a Champions League campaign to match their domestic improvements is long overdue.

On paper, the Inter games are likely to be pivotal if Dortmund are to secure qualification from the group stage.

A dangerous looking Inter team under the stewardship of Antonio Conte will be a test of Favre’s tactical flexibility and Dortmund’s squad depth. However, the tests will also come domestically with rotation a requirement as the schedule congests.

The microscope will hover similarly over Julian Nagelsmann now he has greater resources at his disposal.

RB Leipzig are in a very competitive group with Lyon, Benfica and Zenit. Leipzig finishing top is as feasible as them finishing third, such is the level of competition.

It will certainly be fascinating how Nagelsmann handles these games, and where his priorities lie in terms of squad rotation.

For Peter Bosz and Bayer Leverkusen expectations are unlikely to be high. Being drawn with Juventus, Atlético Madrid and Lokomotiv Moscow could be seen as unfortunate, but with the pressure off, Leverkusen could spring a surprise or two with their talented attack.

Unquestionably, the biggest pressure of all the Bundesliga clubs will be on Bayern, and in particular, Niko Kovac.

They will be expected to progress with relative ease against Olympiakos and Red Star, with Tottenham likely to push them for top spot in the group.

Following the nature of Bayern’s elimination from last season’s tournament at the hands of Liverpool, Kovac simply has to deliver this year. Indeed, Kovac is more likely to be judged on Bayern’s performances in Europe than at home.

So, a defining year ahead on the European stage for the Bundesliga’s finest and Die Mannschaft. For Peter Bosz, Lucien Favre and Julian Nagelsmann, a question of intrigue in how they navigate the challenge ahead.

However, for Niko Kovac and Jogi Löw, the questions are likely to be more probing and the implications of perceived failure much more severe.

Loading...
Newer Post
Play Up Or Play Out: The Myths And Legends Of Playing Out From The Back
Older Post
Reda Boultam On Adapting To Life In Italy And ‘Unbelievable Talent’ Abdelhak Nouri