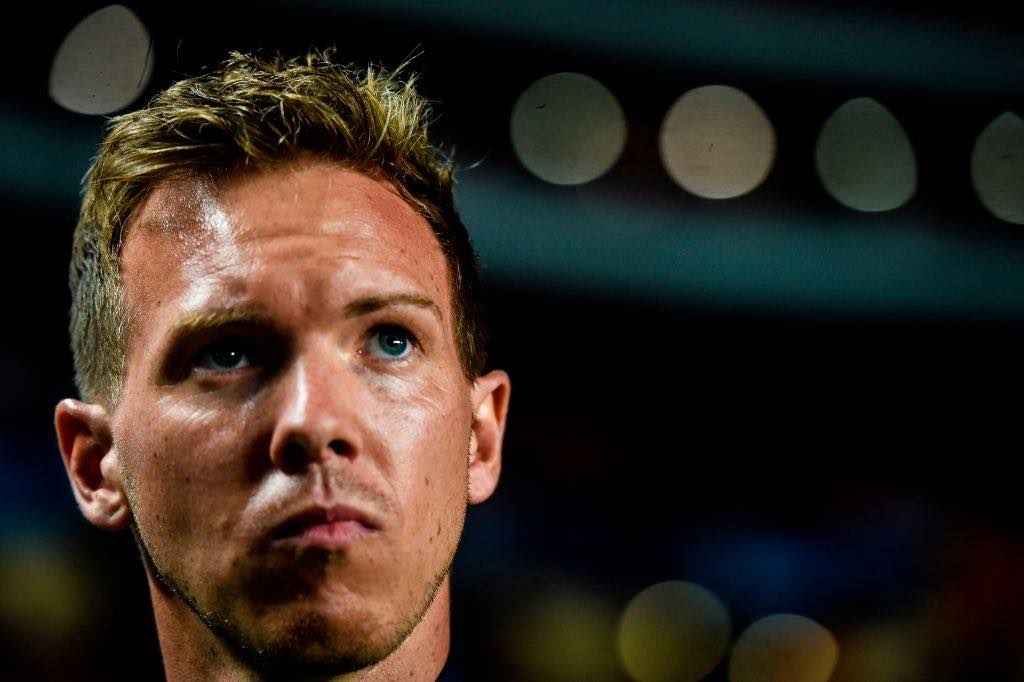 He finally arrived in the summer with heightened expectation, following his incredible rise to prominence at Hoffenheim.

He was plucked from the relative obscurity of youth team coaching and thrust into the fire of a Hoffenheim side struggling to maintain their Bundesliga status.

At the tender age of just 28, and with no experience of managing at this level, Nagelsmann represented a huge gamble for Hoffenheim despite his glowing reputation behind the scenes.

His near four year tenure at Hoffenheim was very much a case of a team greater than the sum of their parts who consistently exceeded expectations. His tactical nous and relative success brought him an army of admirers and the inevitable speculation of where he would go after Hoffenheim.

It was perhaps a surprise that he opted for Leipzig to be his next step. Although it doesn’t bring with it the expectation levels of Bayern and Dortmund, there is still an increase in pressure on the shoulders of the manager.

The question was whether Nagelsmann could progress beyond leading what was seen as an overachieving underdog to handle being under the Leipzig microscope, especially given the backing and attention that comes from being part of the Red Bull franchise.

This past week has been his first real test at Leipzig — facing Bayern, a Champions League away trip to Benfica, and then on the road again to Werder Bremen in the Bundesliga.

The test of facing Bayern is an obvious one. Regardless of the never-ending drama at the Allianz, on and off the field, the champions still possess a stellar side with the attacking threat of Robert Lewandowski, Kingsley Coman and Philippe Coutinho.

Leipzig do not have a great record against Bayern, and Lewandowski is as hot as ever in front of goal this season, so a 1-1 draw was a positive result. It kept them top of the table ahead of the game in Portugal and the next part of this test.

Leipzig flattered to deceive in their previous Champions League adventure, but look a different prospect this time around.

Despite the tender years of so many in their squad, there is a growing maturity in this Leipzig team. It would be wrong to credit Nagelsmann entirely for this, but he has certainly made an impact.

It wasn’t necessarily a performance to suggest Leipzig are potential winners, it was not about that. Instead, it was about demonstrating their identity as a team and their growing levels of confidence and maturity.

Make no mistake, if Leipzig can maintain this run into the new year none of the big hitters will relish the thought of taking on Nagelsmann’s side in the knock-out phase of the competition.

However, getting the first Champions League win of the campaign under his belt wasn’t the end of this test for Nagelsmann. To complete this tricky eight-day schedule, his side faced a journey north to Bremen in Saturday’s ‘top spiel’ evening kick-off.

On the face of it, Werder shouldn’t offer too much resistance. However, on the back of a couple of tough games and the travel involved, it’s not always as simple as which team is better on paper. Add in the tremendous atmosphere at the Weserstadion, with a vociferous home support, and you have a potential banana skin.

Four changes from Nagelsmann provided a good balance between rotation and stability. Impressively, their midweek exertions appeared to have little effect on their energy levels, and they matched the tempo of the home side in a frenetic start.

An early goal from skipper Willi Orban allowed the visitors to gain control. Bremen pushed for an equaliser but Leipzig resisted, and Ibrahima Konate continues to impress this writer more and more.

Dayot Upamecano is the one who attracted interest from the Premier League this past summer, but Konate is the more eye-catching of the two. Both are thriving in this 3-3-2-2 formation under Nagelsmann, and their qualities complement the high-energy and fluidity that’s ahead of them.

It was little surprise that Leipzig doubled their lead before half-time and reflected the gap between the two sides.

A red card for Konrad Laimer gave the home side some much-needed impetus as they searched for a way back into the contest.

Despite their best efforts, they simply couldn’t break through a resolute Leipzig team that still had energy to burn.

Any lingering doubt over the result ended with seven minutes left on the clock as Marcelo Saracchi added a third goal, capping off an impressive performance and a well-deserved 3-0 win. 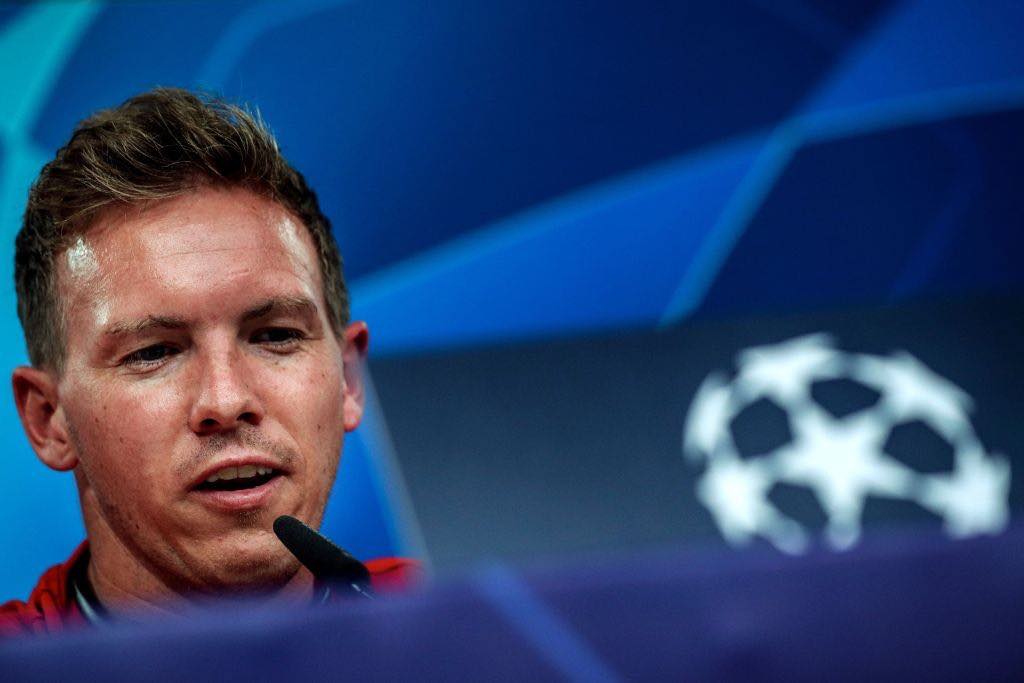 Bayern and Dortmund are hot on the heels of Leipzig and remain favourites to overtake them in the battle to become Bundesliga champions. However, Leipzig look the real deal right now and deserve to be considered genuine title contenders.

It remains to be seen whether or not they can maintain their current performance levels, but Nagelsmann has transitioned smoothly to his new club and his ideas are being translated into results.

One thing we can be confident of is a competitive race for the Bundesliga crown, something us neutrals want to see, and Nagelsmann undoubtedly wanted to be a part of.

There will be further tests to come for the young coach, but he can consider his first passed with flying colours.