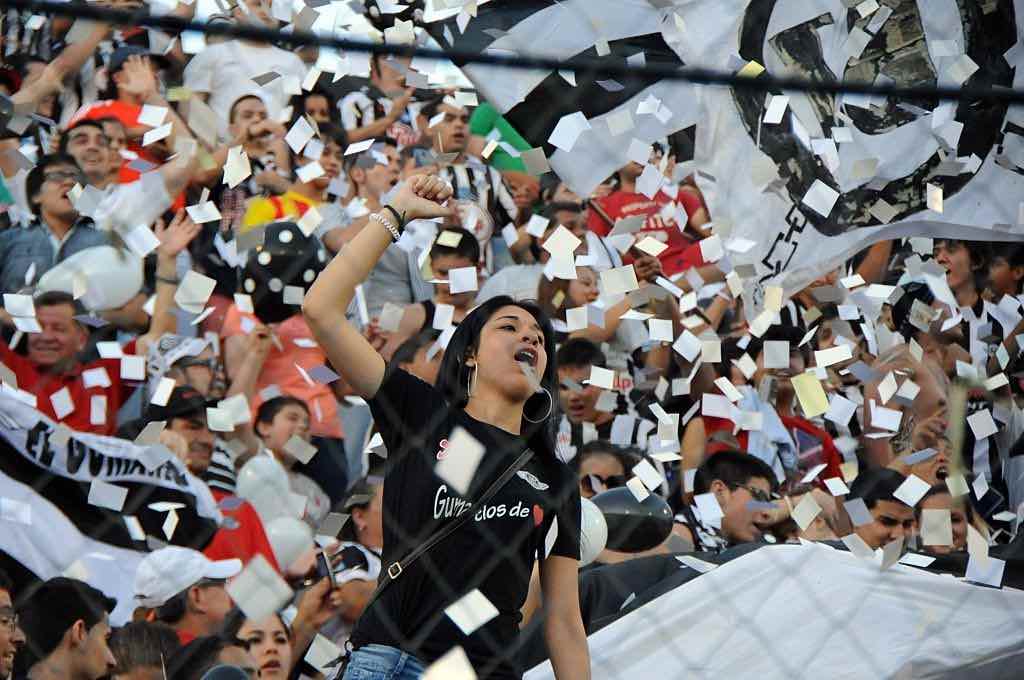 After a 2-0 loss to Japan and an exciting 4-2 comeback vs Jordan for the Paraguay national team, the Primera División returns to action and throws up a classic in the Clausura — the Ascunion derby, as Libertad host rivals Cerro Porteño at Estadio Dr Nicolás Léoz.

Going into the game Libertad, are in second place, just one point behind league leaders and other city rivals Olimpia.

Libertad has won three and lost two in their last five league fixtures, including an impressive victory over Olimpia.

In their last outing in the league, they managed a triumphant 5-1 away victory over Sportivo Luqueño.

Cerro, meanwhile, are unbeaten in their last five league matches, but have only won two. They’ve become used to drawing games lately, and they will want to start turning them into wins.

In the last intercity match they played they took on Nacional, only managing a draw despite their opposition playing the final stages with ten men.

In their previous match, Cerro rose to expectations beating River Plate (Asunción) 2-0 thanks to goals from Alan Francisco Rodriguez and Diego Churín.

For Libertad, youngster Ivan Franco will be buzzing after making his international debut at just 19 years old.

In this game he will be hoping to maintain the standards he set which earned him a call up in the first place.

Franco will most certainly be on the minds of the opposition players before a ball has been kicked, due to the talent he possesses.

He is extremely quick and has stupendous dribbling ability. He is the type player who can create something out of nothing.

One moment Libertad could be defending, and then in the blink of an eye they could be celebrating a goal at the other end thanks to the speed and creativity of their teenager, who has already been linked with French champions Paris Saint-Germain.

The main player benefitting from the creativity of Franco is striker, Edgar Benitez, who has found the net eight times in 21 games so far, leading his side’s scoring charts.

Both players have not featured in the recent international break and have had a chance to keep fresh for the upcoming match, but will it benefit them come Saturday?

The former Fulham Defender, Amorebieta, will be hoping his experience can help him deal with the threat of Franco and co.

Like Libertad, Cerro do have threats going forward. Their top goalscorer at the moment is Jorge Benítez, and in just 15 games, Benítez has found the net seven times.

One of the main features of his game is his composure and ability to finish chances when presented with the opportunity, so if he does get a sniff at goal expect to see his name on the score sheet.

There is uncertainty however as to whether Benítez will play following rumours of a move to Colón de Santa Fe in Argentina, which eventually fell through. Maybe its time for him to showcase his ability again for Cerro, and what a way for him to restart in a local derby!

If Benitez doesn’t play, regular starting forward, Diego Churin will most likely get the nod, and he himself is a goalscorer but is just re-finding his feet after an injury.

Churin this season so far has accumulated six goals in 23 appearances, adding three assists — something he will be gunning to improve on.

In the last five matches between these two sides, Libertad have won four and there has been one draw. The last time Cerro won this fixture was back in October 2017, so they will be keen to put this record straight.

Cerro will play their first game in two weeks whereas Libertad, will go into the match of the back-off a Paraguayan Cup fixture which saw them advance to the quarter-finals with a win against second tier side, Fernando de la Mora 3-2.

Saturday is a key game for both sides who will be doing everything in order to win in order to keep the pressure on first place Olímpia.