Euan Smith On Moving To Berwick Rangers And Facing Celtic 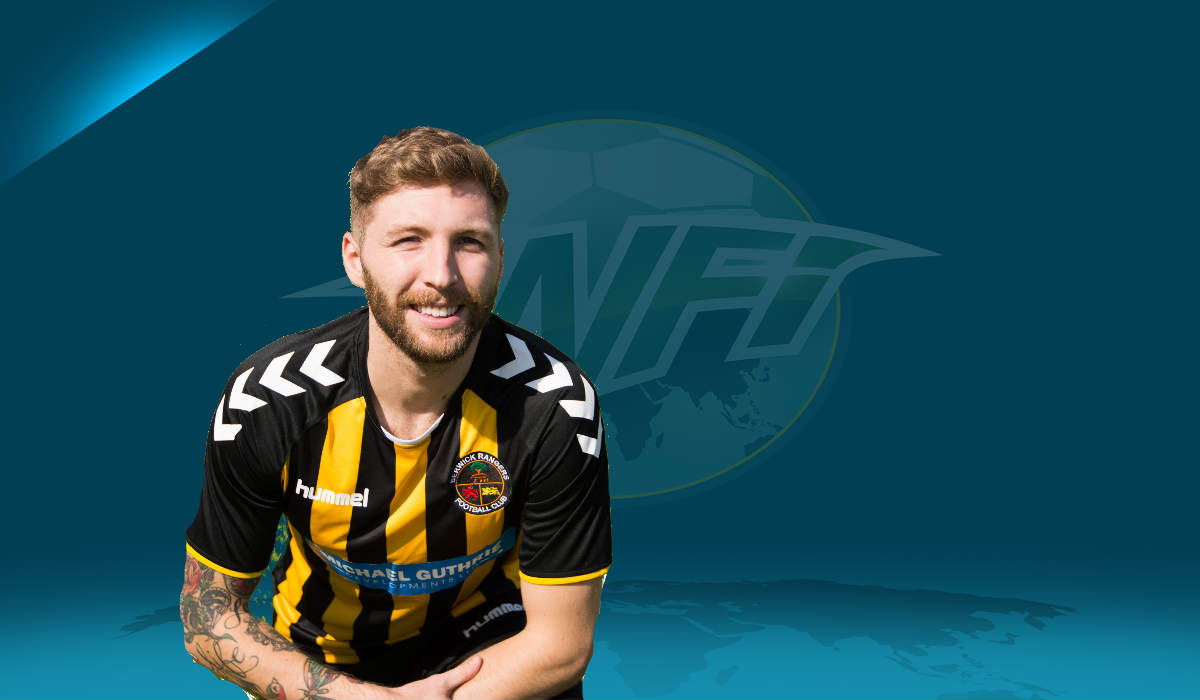 James Rowe interviewed Berwick Rangers midfielder Euan Smith for WFi. They discussed his time playing in the Scottish leagues, a tough cup game against Celtic and learning from fellow pros and coaches.

You signed for Berwick Rangers in 2019. How are you enjoying your time there so far and how would you describe the club?

“He wants to get the ball down and pass it, so it is so far so good at the moment.

“Also with Berwick Rangers not being far from Edinburgh, it is very convenient for me at this stage of my life.

“Berwick Rangers are a very professional club. When we arrive at training our kit and equipment is laid out for us. Everything at the club is very much player orientated.”

You mentioned Brechin City, and you played four seasons at the club. How do you look back on your time there, and do you have any special memories or highlights?

“I really enjoyed my time at Brechin City. I was a young player who arrived at the club from Kilmarnock where I was playing full-time, and Brechin City was my first experience playing part-time. It was good to play regular first-team football.

“Having played U20’s football at Kilmarnock and Hibernian FC before that, I enjoyed playing in a first-team environment where we had win bonuses as incentives, for example, and that created a winning environment compared to youth football in that respect.”

You had a loan spell at Clyde in the 2014/15 season. I would like to ask how you look back on your time there?

“Clyde was my first experience of a first-team football environment. I made the step up from playing under 20 football and the game is a lot different.

“When you go to a club like Clyde who are playing to stay in the league and playing for money, the game changes, and you are playing against adults so I learned a lot from that.

“I was working with Barry Ferguson who was the manager at the time. He had a real winning mentality and every match was a competitive match with him as manager.”

You have accrued a lot of experience playing football in Scotland. Could you say who are among the best players you have played alongside so far in your career?

“At clubs such as Kilmarnock and Hibernian, there are often players from the first team who are coming back from injury that play reserve team matches.

“Players like Jamie Hamill and Lee Miller would sometimes play with the U20’s sometimes, and at Hibernian the likes of David Wotherspoon would work their way back from fitness and try to get game time under their belt. I learned a lot playing alongside such players.

“The little things that you pick up from them like using your body, and speaking to teammates throughout the match, which you would not think to do as a young player.”

I can imagine in your position as a midfielder you have come up against many difficult opponents so far in your career. Are there opponents that stand out for you?

“Yes at Brechin City we played away to Celtic in the Scottish Cup at Celtic Park, and although we were beaten 5-0, I played against their midfield of Scott Brown who was the Celtic captain. Scott Sinclair and Kieran Tierney too.

“They had a full-strength team out against us and they knew five passes ahead what they were going to do, compared to our one pass ahead.

“That was probably the hardest football match that I have ever played. You see the differences in ability from Brechin and Celtic. It was a real eye-opener. There were also 35.000 fans in attendance and it created a great atmosphere and it is something that I will never forget.

“A club such as Brechin City does not always get that opportunity to play such matches, and it is also a moneymaker in Scottish Cups to keep the club going for a few years, so it was good in that respect.”

Finally Euan could you say who are the managers or coaches that have played a key role in your development as a professional footballer?

“When I was at Hibernian as a youth player I had a coach in James McDonaugh who is the current manager of Edinburgh City. He was a really good coach and I learned a lot from him. He started me off on my path in professional football.

“Gary Locke and Allan Johnston were the managers at Kilmarnock when I was there, and in particular I learned a lot from Gary Locke. Little bits of information such as positioning and the things that you pick up. He would drill that information into you so that it just becomes second nature.”