Can Roma Hold Off In-Form Cagliari? – Serie A Preview 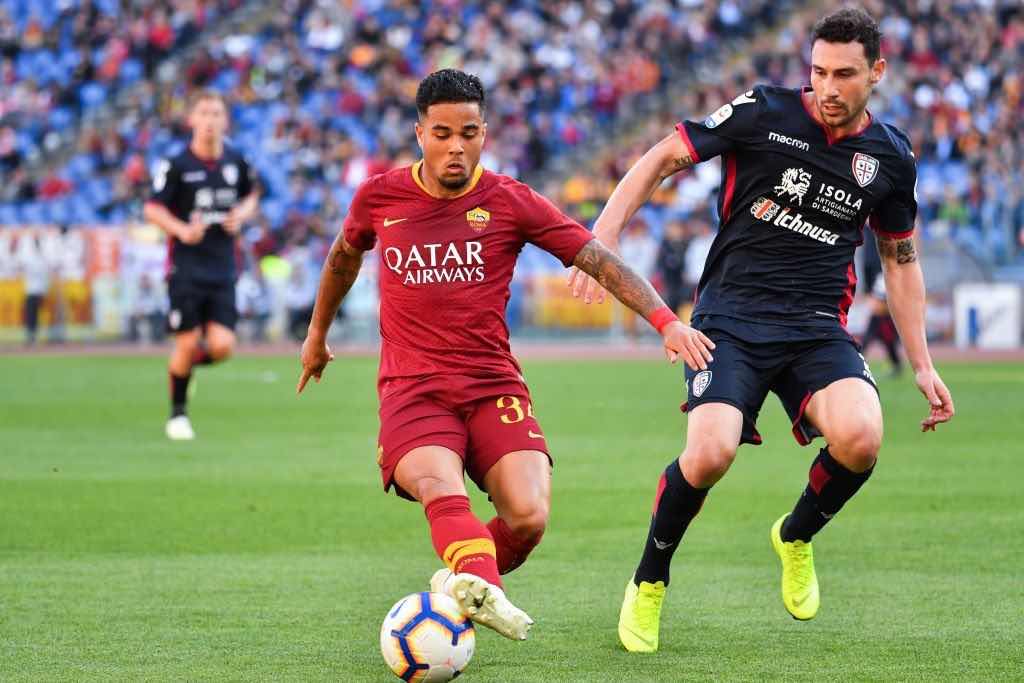 After a disappointing midweek 1-1 draw to Wolfsberger AC in the Europa League, Roma will be hoping to get back to winning ways on Sunday when they host Cagliari.

Roma seem to be starting to find their form in Serie A after a rather inconsistent start to the season. They have now won three of their last four and are starting to play the attacking football coach Paulo Fonseca has been looking for.

With that said, Roma have recently picked up a few injuries to some key players and now face a tough challenge in the shape of a Cagliari team who will be looking to take full advantage of these injuries.

Cagliari have had an impressive start to the season and coach Rolando Maran has his team firing on all cylinders.

In their last four matches they have one draw and three wins, quite impressive for a team that finished 15th last season.

If they can keep up these performances Cagliari may be able to surprise some teams and finish in the top half of the Serie A standings.

As previously mentioned, Roma have a small injury crisis, especially at the attacking end of the pitch.

They will be without defender Mert Cetin, midfielder Lorenzo Pellegrini, attackers Henrikh Mkhitaryan, Diego Perotti, and Cengiz Under, leaving Fonseca with limited options for Sunday’s clash. 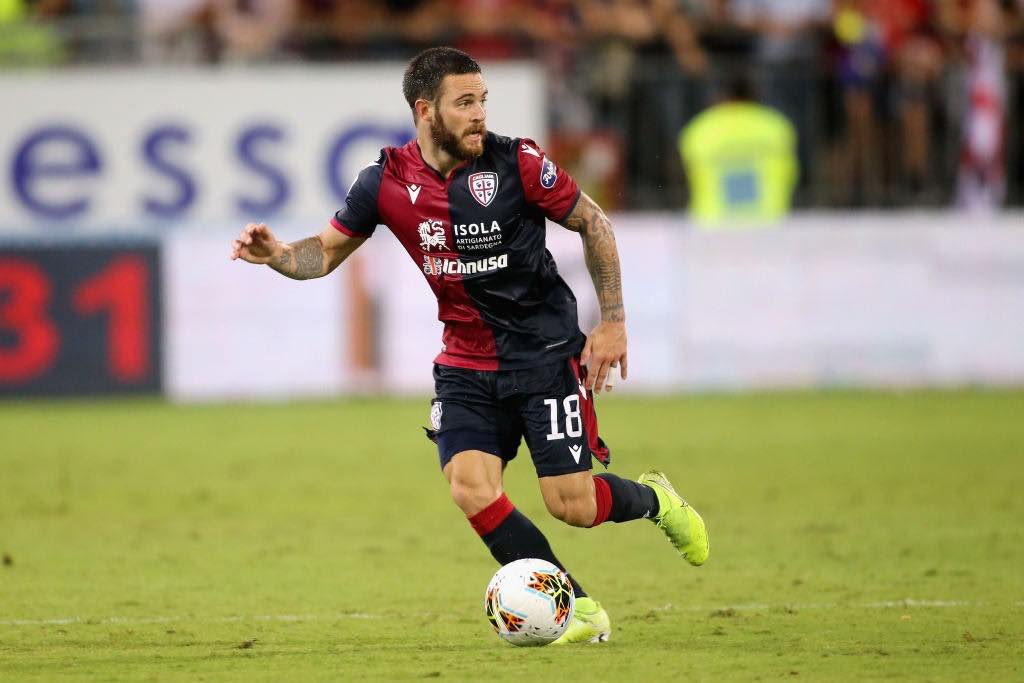 This Roma side has plenty of talented players with the likes of Kluivert, Zaniolo and Veretout to just name a few. On the Cagliari side, look to Joao Pedro, Simeone and Nandez to be the ones to make things happen against Roma.

Kluivert looks like he has finally found his way in Serie A since moving to Italy from Ajax. The pacy and creative winger has two goals in all competitions for Roma so far this season and will be looking to increase that this weekend.

Zaniolo, one of Italy’s most promising young talents, makes things happen every time he has the ball at his feet. The youngster has two points in all competitions for Roma this season, and he will be hoping to grow his confidence with another good performance on Sunday.

Central midfielder Veretout has been impressive in his performances for Roma this season since he joined from Fiorentina in the summer.

Look for him to be pulling the strings in the midfield and trying to get involved in the attacking side also. Roma will be hoping for even more from him going forward if he is given more playing time due to all their injuries.

Joao Pedro has started all six of Cagliari’s Serie A matches and has played a full 90 in all of them. With only two goals in the six games, Cagliari will need more from the skilled attacker if they hope of stealing some points from the Giallorossi on Sunday.

Simeone has collected two goals in five matches for Cagliari since joining on loan from Fiorentina in the summer. The forward can put the ball in the back of the net, there is no denying that, but he will need to pick up his goal scoring pace if Cagliari hope to stay successful this season.

Lastly, Uruguayan Nandez has been a wonderful addition to the Cagliari midfield since joining from Boca Juniors.

He has been crucial to Cagliari’s play going forward and he has shown how great of a passer he is by collecting three assists already.

Nandez has started all six Serie A matches and has played a full 90 in all of them. So far he has been a solid replacement for Nicolo Barella who left for Inter Milan in the summer.

The match will take place Sunday afternoon at the Stadio Olimpico in Rome. Both teams will be hoping to pick up the points and continue their pursuit of moving up the Serie A table.

In their previous match last season, Roma easily beat Cagliari 3-0. This season, with some new faces, Cagliari have a chance to stun some teams — they have already defeated the likes of Parma, Genoa and even Napoli.

Unfortunately it does not seem like such results will happen this weekend. Roma will come out victorious in this match with a final score of 2-0.

Look for Kluivert and Dzeko to pickup the goals to seal the victory for the Giallorossi.

James Rowe: Tommy Wright On Playing In The Premier League For Leicester At 17 And Moving Into Management