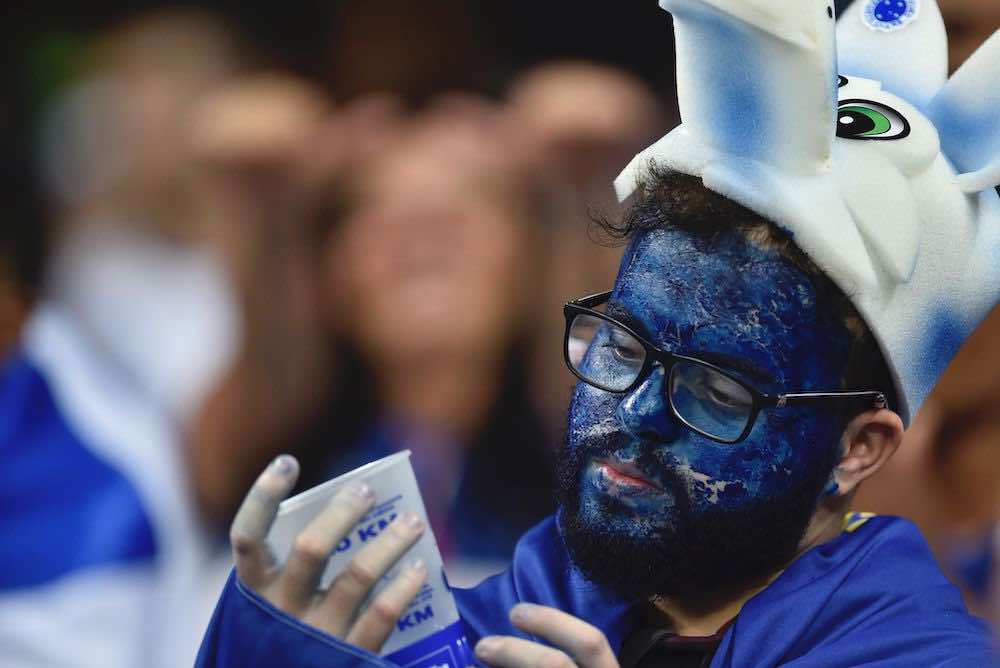 With all but one continental place and the title already decided, attention turns to see who will claim the unwanted final relegation place in Brazil later today.

Ceara and Cruizero are fighting to stay in the division hoping to avoid joining Avai, Chapecoense, and CSA who have already been relegated to the second tier.

After flirting with a continental qualification place earlier on in the season Ceará slumped to 16th, only two points above the drop. This included a disastrous spell of two months without a win.

Vovó have changed managers twice this season, and newly appointed Argel Fucks has only taken charge of two games, meaning he has been given just three games to save Ceará from the drop.

In his first match in charge, Argel took on Brazilian cup winners Athletico Paranaense — a game in which Ceará had the main bulk of chances but subsequently drew after they conceded a 94th-minute goal. How costly could that prove to be?

Last time out they hosted Corinthians who prior to the match had not won an away game since October.

The game looked like it was going to fizz out into a draw, which would have kept Ceará up due to their greater number of wins compared to Cruizero, but a red card for loanee Vinícius Lima with 20 minutes remaining gave the away side the initiative to push men forward and grab a winner, which they did through Gustavo Henrique.

Henrique’s goal ensured that Corinthians would be playing Copa Libertadores football next season.

For Ceará, it meant that the battle for survival would continue into Sunday’s final game with Botafogo.

Botafogo are currently 15th in the league and chasing a place in the Copa Sudamericana. Four out of five recent meetings between the two sides have seen goalless draws, and a point for Ceara is just what they need to keep them afloat.

This season has been a mess both on and off the field for Cruzeiro, and it looks highly likely that it is going even worse.

Last season they won the Copa do Brasil as well as earning a place in the Copa Libertadores and at the start of this campaign, no one could see them being a contender for relegation instead seeing them challenging for the title.

Many fans of other clubs are excited at the prospect of the 2014 champions playing Serie B football next season due to corruption in the administration of the club. Even some fans of Fortaleza, the bitter rivals of Ceara, are wanting their enemy to survive instead.

On the field the cause for concern is that the players are not playing well together. If you mix that with bad management and an ongoing corruption scandal which the Federal Police of Brazil are involved, it’s one big recipe for disaster.

They have not won in eight matches and have lost their last three. In three of those eight matches, they have had a man sent off.

After being sacked by Ceara, Adílson Batista has taken on the task of trying to save Cruzeiro from embarrassment. So far he has taken charge of one game, which they lost to Copa Libertadores semi-finalists Grêmio, 2-0.

On Sunday they take on Palmeiras who have already secured a Copa Libertadores spot and in theory have nothing to play for, but with a chance to relegate their opposition and please almost every non-Cruzeiro fan, they will be hoping they can please the nation and win.

Even if Cruzeiro is to spring up a surprise and beat Palmeiras, this will not ensure their survival, as Ceara just need a single point to remain in the top flight.