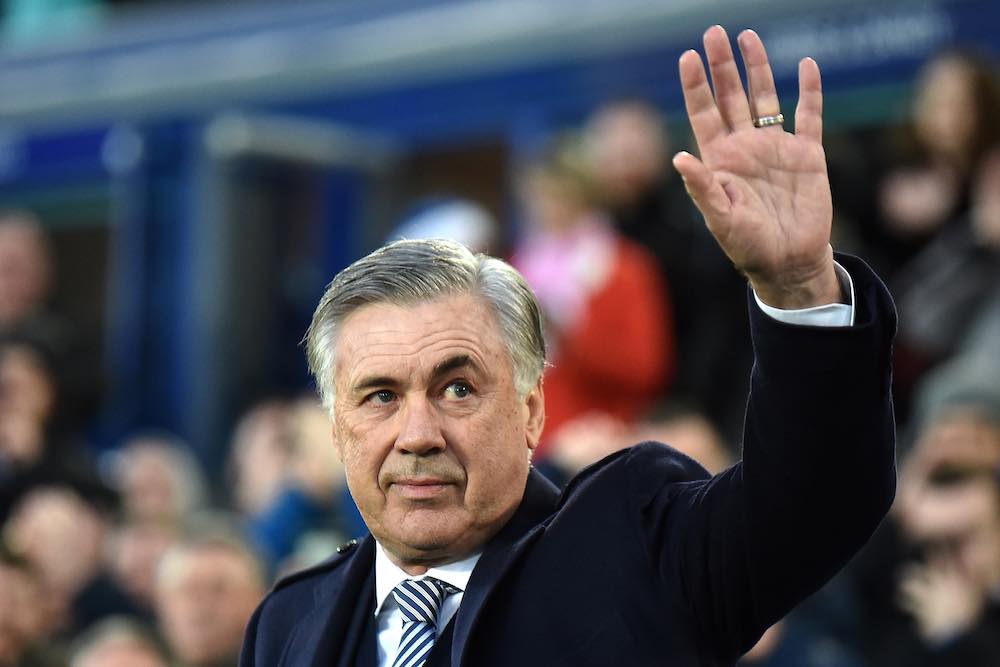 No side in the Premier League had kept more clean sheets than Sean Dyche’s team going into this game, and for much of this encounter it looked like Everton would not find a way past them.

Ancelotti, appointed last week, stuck with the formula which had seen the Toffees go unbeaten in the league under caretaker boss Duncan Ferguson but added his own twist.

Instead of a flat 4-4-2 in both defence and attack, Lucas Digne was asked to bomb forward down the left when Everton had the ball, which in turn nudged Bernard further inside in support of Dominic Calvert-Lewin and Richarlison.

The selection of both right-backs, Seamus Coleman and Djibril Sidibe immediately began to make sense as Coleman tucked in to form a back three while Sidibe operated comfortably on the right flank.

With both sides playing a variation of 4-4-2 it was perhaps no surprise that many of the chances were headers from crosses. Jack Cork and Chris Wood had opportunities for the visitors, while Calvert-Lewin headed over from deliveries sent his way by Digne and Gylfi Sigurdsson. 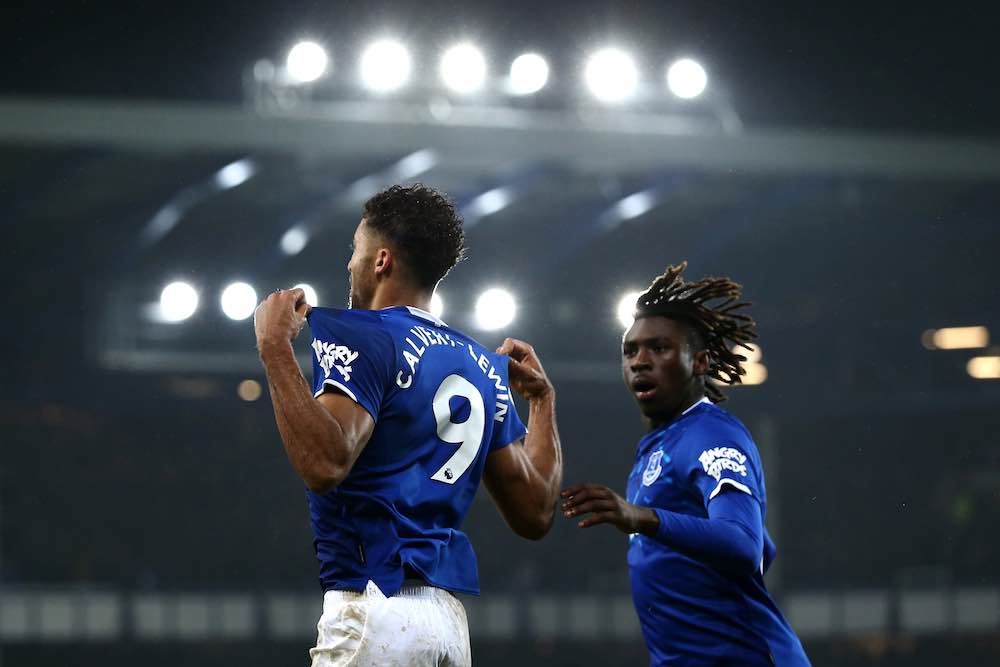 Bernard, the diminutive Brazilian, was one of the standout players in Ancelotti’s first game in charge, and he sent Sidibe through for one of the clearest chances, but the shot was saved by Nick Pope.

It was Bernard who made way for Moise Kean — a player who Ancelotti is pleased to have inherited — with around 15 minutes to go. Shortly after the change, Everton broke the deadlock as one of those headers finally found the net.

Sigurdsson persevered in midfield winning the ball before feeding Sidibe. The Frenchman’s cross was ideal for Calvert-Lewin, but it was still one of the game’s more difficult chances. The No. 9 was able to get just the right amount of contact on the ball, glancing it into the bottom corner off the post.

A roar emerged from the Boxing Day drizzle which had engulfed the stadium for much of the day, and Everton clambered up the table to within two points of their opponents. The perfect start for Ancelotti, whose presence has already brought much optimism to Goodison Park.