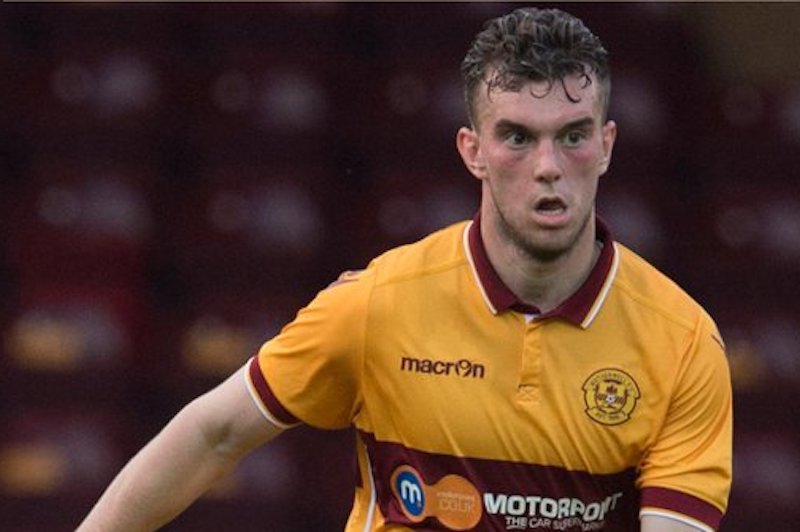 James Rowe spoke to Brechin City defender Luke Watt for WFi. They discussed his transfer this summer, his time in Croatia, and some of the best players he’s played against.

You signed for Brechin City in the summer of 2019. How are you settling in at the club? Are you looking forward to the challenge?

“I am really enjoying my time at the club so far. I have been involved in football my whole life and it is good to be back in Scotland.

“I am working with a good bunch of hard-working players that are tough and have a good work ethic.

“Brechin City are a good club and I am really looking forward to the challenge of playing for them.”

You played four seasons for Motherwell. How do you look back on your time there and do you have any highlights?

“My time at Motherwell was probably the best time of my life and also in professional football so far.

“Playing football as a job is incredible, and I also think that some players cannot appreciate it until they do not have it anymore.

“I took it for granted myself, getting up and playing football. Being a Celtic fan it was a massive highlight to play at Parkhead for the first team of Motherwell. It was very special, as well as playing at big grounds in the Scottish top flight, too.”

You had a spell in Croatia at NK Novigrad. How do you look back on your first experience abroad as a professional footballer?

“It was not amazing and there was a lot of things that could have been handled better, such as my contract, but it was one of those opportunities that came along when I did not have many options, so I wanted to try experiencing football abroad.

“In terms of the football, it was not what I thought it was going to be. Novigrad struggled in the league and were relegated.

“I felt that going to Croatia was something that I had to do as I did not have many options at the time, but in terms of the football side of things, it was not amazing.

“The weather was nice and I definitely learned a lot in terms of a life experience.”

“I would say that one of the best players I have played alongside so far in my career would be Stephen McManus. He was playing left centre-back and I was playing left-back, and he helped me a lot talked me through my debut, and through many games, and kept me sharp in a positional sense.

I can imagine in your position as a defender that you have come up against some good opponents. Are there any that stand out for you?

“I remember playing against the likes of Virgil van Dijk before he blew up on the scene. I remember coming up against him at Parkhead and it was a bit surreal to be honest.

“The best player I played against was Kris Commons. He was incredible with his positional sense during the game.

“It just showed me how far off I was it when your playing against these types of players, It was a real eye-opener.”

Finally, Luke, could you say who are the coaches or managers that have played a key role in your development as a professional footballer?

“Ian Baraclough gave me my professional debut for Motherwell, Stephen Craigan was also very helpful during my time at Motherwell, and also Stephen McManus too who is now manager of the Celtic under 18’s team.

“He is starting out on his managerial career. He was particularly good in helping young players and instructing them on how they can improve as players.”