Lazio Cruise Past Cremonese In Coppa Italia Round Of 16 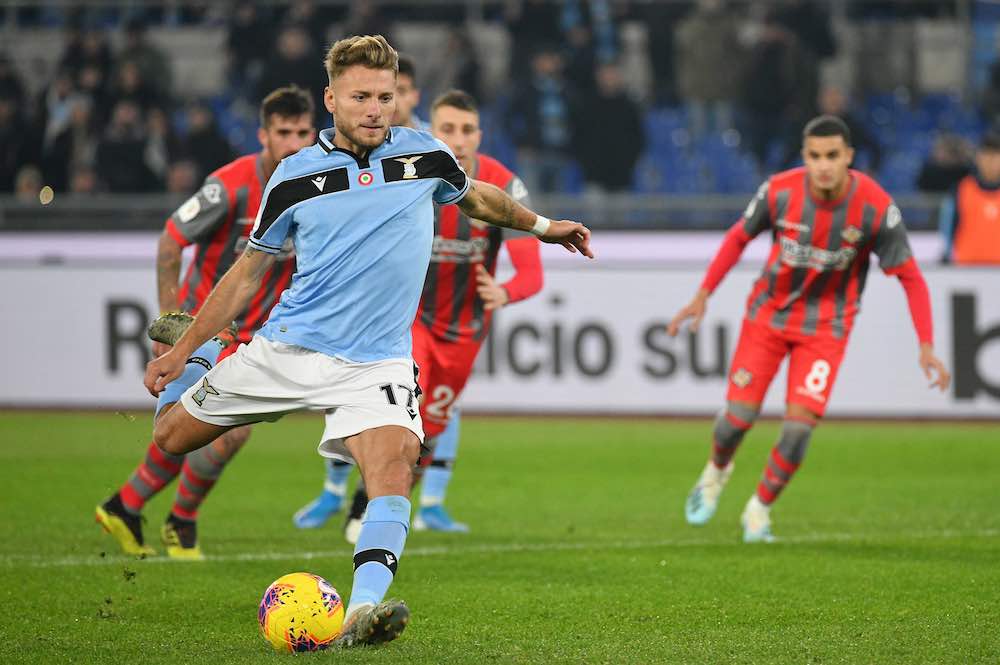 Lazio started their Coppa Italia campaign on the right path with a win against Serie B side Cremonese.

Patric scored the opening goal in the tenth minute, while Marco Parolo, Ciro Immobile and Bastos each followed up with goals in a 4-0 win.

This match was important for Simone Inzaghi as Lazio played having had little rest. The manager didn’t want to take his opponent lightly and they didn’t, controlling most of the game.

“I am satisfied with the guys. We prepared it well despite having a few days. The boys were focused so I was quiet.” Inzaghi said.

“We go to the quarter-finals to play an away game against Napoli, let’s see what happens.”

The Italian had the opportunity to give those who haven’t played much this season some needed minutes. One player who had a good game in this respect was summer signing from La Liga, Jony. The forward assisted three of Lazio’s four goals, and continues to adjust with the team.

“I had the answers I wanted from him, but also from Valon Berisha and Bobby Adekayne. On Saturday there will be no Lulic, so we hope to recover some players.

“Patric can play different roles. He started in midfield and finished at left-back. Acerbi can also play in any role. We now look ahead to Sampdoria.”

A positive sign for Lazio, as they have been weak on the left side this season with Senad Lulic playing the bulk of their matches.

Inzaghi gave players such Luis Alberto and Sergej Milinkovic-Savic a well-deserved rest, while Lulic and Lucas Leiva each served a game suspension.

Cremonese were out-played in this match, yet gave a good effort in the end.

“I always try to do well, I like to play, I want to help my teammates,” said Lazio defender, Francesco Acerbi.

“We will try to get to May and stay in the position for the Champions League. Let’s think game by game.”

Lazio will now look ahead to their next match this Saturday against Sampdoria when the Biancocelesti will look to extend their winning streak to a season-high eleven games.