Manchester United In Need Of New Faces Following Another Defeat 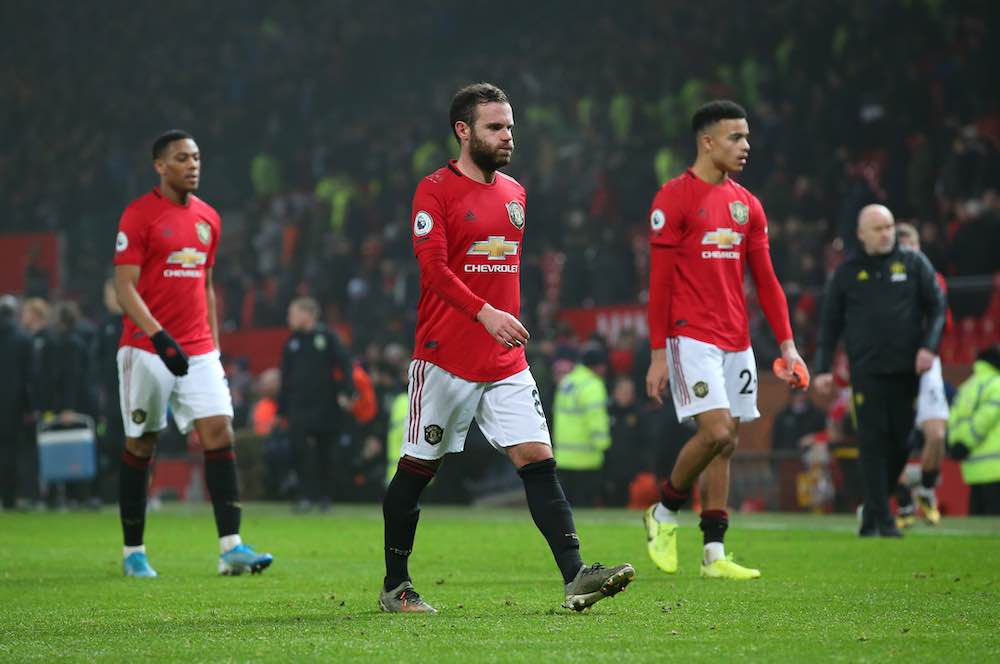 Manchester United may still be a force to be reckoned with commercially, but on the actual footballing side of the club, things continue to falter.

They have consistently struggled on the task of acquiring new talent to bolster their injury-prone, tired and lacklustre squad. In fact, the situation has become so dire that we are already witnessing an increasing number of empty seats at Old Trafford; with some die-hard fans not even using their spare cash at PayPal to place a bet on the Red Devils winning or keeping a clean sheet.

A 2-0 home reverse against Sean Dyche’s Burnley saw United lose their eighth game of the Premier League campaign and their third in four top-flight outings.

While manager Ole Gunnar Solskjaer continues to suggest that his team are making progress, it’s clear they’re fast losing out in the race for a top-four finish. And, as a commercial giant, it’s left many people questioning why money isn’t available for improvements to the playing staff during the current transfer window.

United, still recognised by many as one of the top clubs in the league, began the season with just Marcus Rashford and Anthony Martial as their striking options. And, there are question marks over whether either are out and out forwards.

Mason Greenwood, 18, has stepped up from the U23s to add more firepower, but he’s inexperienced. Now, with Marcus Rashford suffering from a double stress fracture, United’s attacking options are once again depleted.

United’s failure to recruit appropriately in the summer, especially in the striker department, is costing them dearly. And, there doesn’t seem to be an urgency to bring in much needed new faces in the current window. Solskjaer seems relaxed as things stand. However, his team’s latest defeat may force the club to act to prevent their season going from bad to worse.

The attack is the first area Solskjaer must improve. Rashford, when fit, has proven himself a capable goal scorer but has said himself that he isn’t an out and out forward.

There is immense pressure on three relatively young strikers at present, so, links with the likes of Edinson Cavani and Raul Jimenez make sense. If nothing else, they need an extra body in there who has the quality to deliver. And if the United hierarchy is willing to pay, they will get someone over the line to help the team.

The biggest transfer rumour of the window so far involves United. Sporting CP midfielder Bruno Fernandes is said to be on his way to Old Trafford, but after weeks of paper talk, a deal isn’t in place. Again, it highlights a significant flaw at United as it appears they’re being backed into a corner by Sporting CP and super-agent Jorge Mendes.

United undoubtedly need to recruit, but the Portuguese outfit and Mendes are putting the pressure on to make sure they agree to a somewhat inflated deal. As things stand, it appears no other clubs are in for the 25-year-old. And United don’t seem to have other targets in mind who can come in and hit deliver immediately. The former powerhouse of English football needs to be smarter and recruit, but do it wisely.