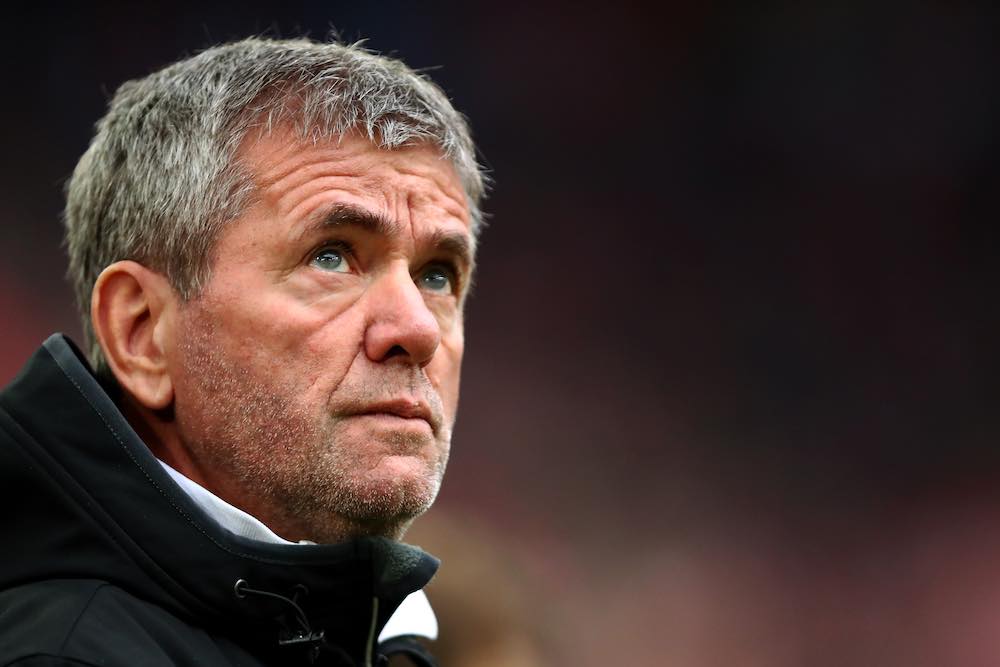 The January transfer window opened in the Bundesliga with some notable deals and, after a relatively quiet few weeks, ended in a similar fashion.

One very notable departure this past week has been that of Friedhelm Funkel from Fortuna Düsseldorf. What he achieved last season with a freshly promoted Düsseldorf side arguably made him the coach of the year in the Bundesliga.

Born in Neuss, just across the river Rhine from Düsseldorf, Funkel spent most of his playing career in nearby Krefeld with Bayer Uerdingen. As a coach, he was much travelled and had only enjoyed prolonged spells in charge of Uerdingen, MSV Duisburg and Eintracht Frankfurt.

All his other tenures, at Hansa Rostock, Köln, Hertha berlin, VfL Bochum, Alemannia Aachen, and 1860 Munich, were brief ones.

He took over at Düsseldorf in March 2016 with the club languishing in the 2. Bundesliga. He guided them to promotion by winning the title just two years later and led them to an unlikely mid-table finish in last season’s Bundesliga.

Along the way, they caused a few upsets, beating Borussia Dortmund and Borussia Mönchengladbach, as well as getting a draw away to Bayern.

Sadly, Düsseldorf have struggled to recapture that form this season and a run of just four points from eight games saw them drop into the bottom two. With Fortuna opting to relieve Funk of his duties, the 66-year-old announced his retirement from the game. It’s a sad ending to what was an endearing story, but for Düsseldorf it’s now about the future and trying to stay in the Bundesliga.

Funkel was swiftly replaced by Uwe Rösler, his first coaching position in the Bundesliga and he started with a credible 1-1 draw with Frankfurt. A point wasn’t enough to lift them out of the bottom two, but it did end their losing streak.

It could prove to be a vital point in the pressure cooker of a relegation battle.

Mainz have been another team on a downward spiral, as have Werder Bremen. Speculation is beginning to mount as to just how long Bremen coach Florian Kohfeldt has left in the job.

It’s been well documented that things are tight at the top, but they’re equally tight at the bottom and Köln have demonstrated the difference a few wins can make to confidence, as well as league position.

Perhaps with this in mind, Hertha Berlin have looked to push themselves up the table to splashing the cash in January. As the deadline approached, they bolstered their forward line by spending €22m on Krzysztof Piatek from AC Milan, and around a further €17m on RB Leipzig’s Matheus Cunha. Hertha also tied up a deal for Lucas Tousart to arrive in the summer.

The ambition off the pitch was rarely matched on it as Jürgen Klinsmann’s side played their part in a miserable goalless draw with Schalke on Friday. 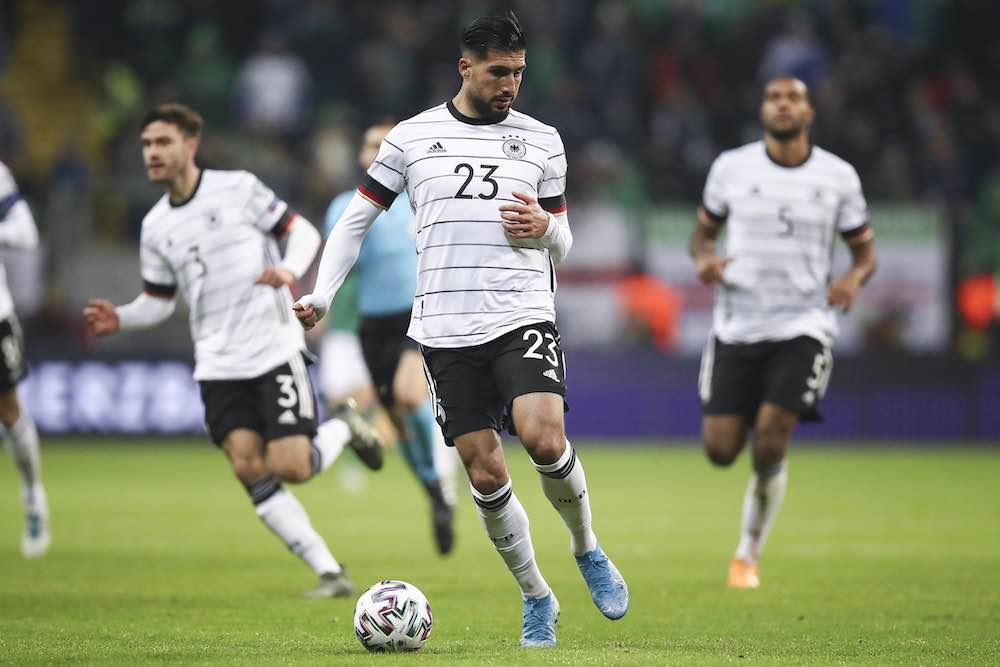 Another interesting deal announced on Friday was Emre Can’s move to Dortmund, initially on loan, with a view to it becoming permanent in the summer.

His brief spell at Juventus may not have panned out the way he’d planned, but he proved during his time at Liverpool that he has the talent and versatility to be a huge asset.

Not only is he very effective anywhere in the midfield, but he’s shown he can do a job in a back three. This may be of particular use to Dortmund as Lucien Favre has now adopted that defensive shape. Sporting director Michael Zorc even mentioned that Can “can be used in defence and midfield across a variety of systems,” when his signing was announced.

At the moment, he’ll have a job getting in the team as Dortmund crushed Union Berlin 5-0 on Saturday afternoon, to keep the pressure on at the top.

RB Leipzig were also busy, bringing in wing-back Angelino on loan from Manchester City. They also made the interesting addition of the exciting young Spanish attacking midfielder Dani Olmo from Dinamo Zagreb.

Neither were in the starting line-up as Julian Nagelsmann’s side faced fellow challengers Mönchengladbach in Saturday evening’s top spiel. Marco Rose’s Gladbach had begun to fall off the pace since just before Christmas, but they were right back on it here.

Leaders Leipzig looked stunned as the fell 2-0 down in the first half, but fought their way back into the game in the second half. As a ten-man Gladbach desperately tried to hang on, Christopher Nkunku was able to rescue a draw.

It meant that Bayern’s comfortable victory over Mainz saw them ascend to the top for the first time since late September. Could that be an ominous sign for the rest of the league? Perhaps the huge showdown between Bayern and Leipzig this Sunday will tell us more.

It’s certainly going to be another fascinating installment of this unpredictable Bundesliga season.