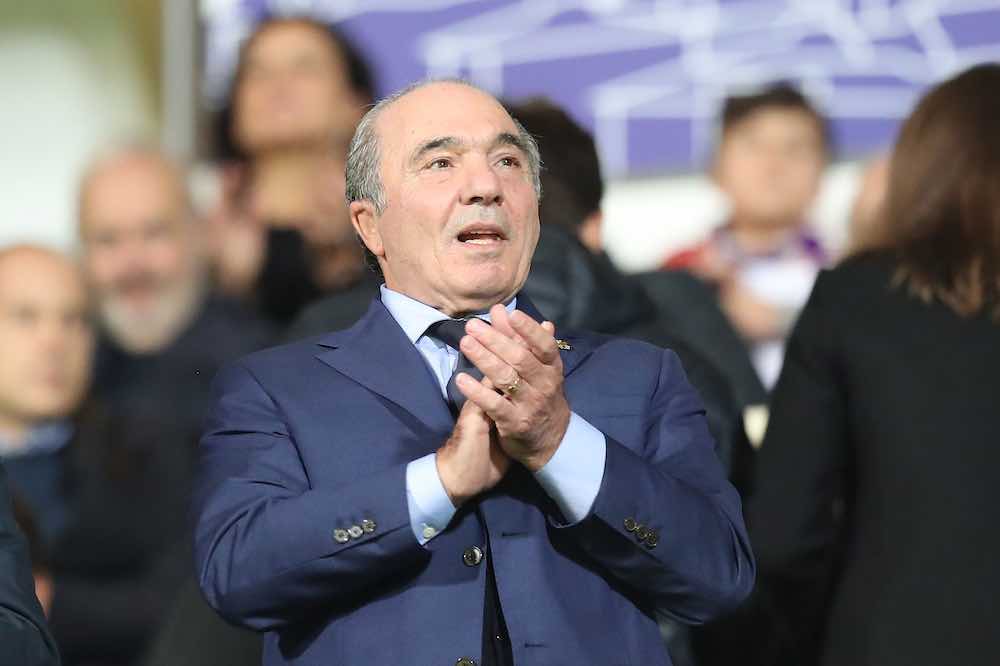 Juventus returned to winning ways with a 3-0 victory against Fiorentina following their loss last weekend against Napoli.

Cristiano Ronaldo led the way for the Bianconeri scoring twice. The forward has scored in nine straight league matches and tied David Trezeguet’s streak from 2005.

Ronaldo has 19 goals in 19 games this season and is six behind Ciro Immobile who currently leads the Serie A scoring charts.

Matthijs de Ligt scored in added time, heading home from a corner to seal the win.

“Cristiano continues to score, which is great for his mental conditioning,” Maurizio Sarri said.

“He is now almost 100 percent physically fit, and he’s making a difference for us. Rabiot is getting better, he is starting to play important games, we’ve noticed his growth for three or four games now.

“Douglas Costa is now training with more continuity and his condition is improving.

For Fiorentina, it was their first loss in Serie A under new manager Giuseppe Iachini, who replaced Vincenzo Montella last month. The club remain in 14th place.

The Viola have not picked up a point at the Allianz Stadium since it opened in 2011.

Both Ronaldo’s goals came via penalties, and Fiorentina took exception to the awarding of the two spot-kicks.

“I am disgusted. Maybe the first one was a penalty, but the second one certainly was not. The referees cannot decide the games. They need to let the players do their work on the field.

“Juventus pays huge salaries. They don’t need extra help. I am disgusted by what I saw today, but also last week Genoa and then against Inter.”

“We are seeing too much of this narrative against Juventus, suggesting that Juventus does not deserve its victories.

“We are fed up with this sort of thing. It’s time for people to stop making excuses when they play against Juve. We win games because we play well.”