Conor Gallagher: The Next Big Thing From The Chelsea Academy 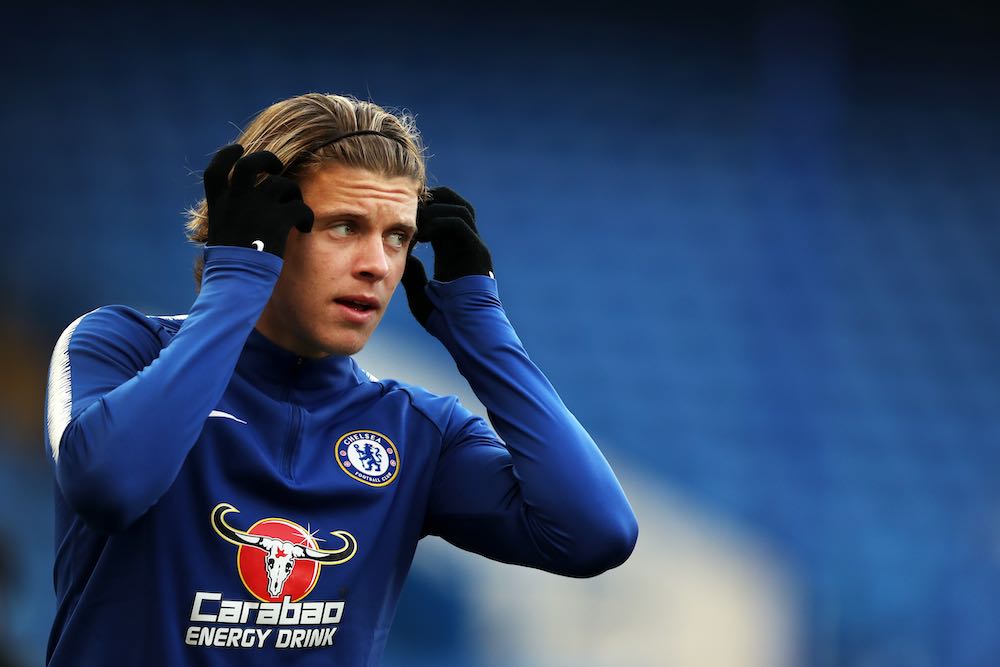 The rise of Chelsea’s youngsters in recent months has been nothing short of meteoric.

A transfer ban initially imposed for two windows by FIFA and later cut down to one paved the way for many talented Chelsea youngsters to finally get their long-awaited chance.

Frank Lampard has shown that he is not afraid to give a chance to the youth if they deserve it, something his predecessors failed to do.

The likes of Tammy Abraham, Mason Mount, Fikayo Tomori and Reece James among others have been given a chance to play for the first-team after successful stints in the Championship and have repaid the faith of their manager.

Another academy product who has not played for the senior team yet, but has grabbed headlines and seems to be having a breakout campaign in his first-ever season of professional football, is 20-year-old box-to-box midfielder, Conor Gallagher. 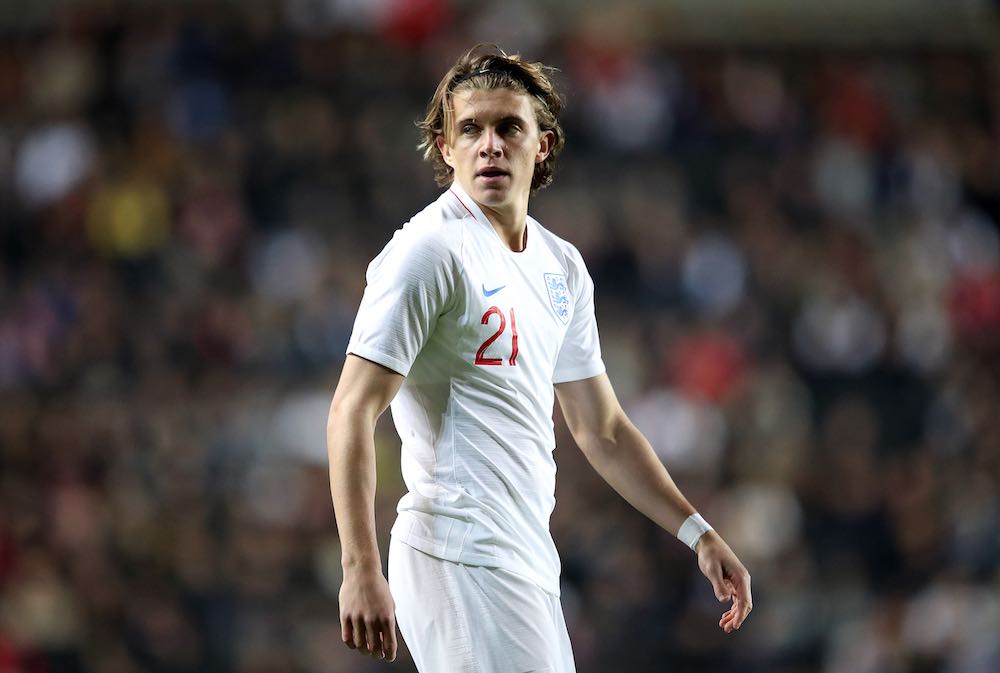 The youngster was loaned out to Charlton Athletic for the first half of the season where he chipped in with six goals and four assists, and was one of Charlton’s best players in that period.

His impressive performances caught the eye of multiple clubs. There was reported interest from Premier League teams such as Burnley and Norwich, and some top-end championship teams.

At last, a decision was made to recall Gallagher from his Charlton Athletic loan spell and send him to Swansea, a team where he could grow more and play around better teammates.

Fellow academy player Marc Guehi was also loaned out to Swansea. Gallagher grabbed an assist on his Swansea debut and already has four appearances to his name for the Welsh club. He will be looking to continue where he left off at Charlton and end the season strongly.

Gallagher joined Chelsea at the age of eight and was named Chelsea’s Academy Player of the Year last season, he was also an unused substitute in the Europa League final win over Arsenal in Baku, collecting a winner’s medal.

He has represented England at youth level from U17s onwards, and was part of the U17 team that won the U17 World Cup in India in 2017.

Gallagher mainly operates as a box-to-box midfielder but has a dynamic playing style and is considered an all-rounder.

He has a high work rate and is full of energy, and also regularly chips in with crucial goals and assists.

The young midfielder idolizes club legend and current Chelsea manager Frank Lampard and looks forward to working with him in the future.

“I think it is about time that a manager came in and did that with the Chelsea youngsters,” Gallagher told BBC Sport in September last year.

“Mason, Tammy, and Fikayo have been Chelsea’s best players at the start of the season. It shows that if you give more youngsters a chance they can perform.

“I hope one day I can work under Frank, because I think he has a lot to teach me.

“He scored loads of goals and I try to play my game like him, in terms of being box-to-box, scoring goals and making assists. It is how I aspire to be.”

Midfield might be least of Chelsea’s problems right now with the club stacked in that position but if Gallagher manages to keep up his performances he might well get promoted to the first-team next season, especially with the likes of Ross Barkley having failed to impress Lampard so far.

Either way, Gallagher has a bright future ahead of him, and he could well turn out to be the next gem from the Chelsea academy.

Vibudh Dixit: Alessandro Bastoni – The Future In Defence For Inter And Italy