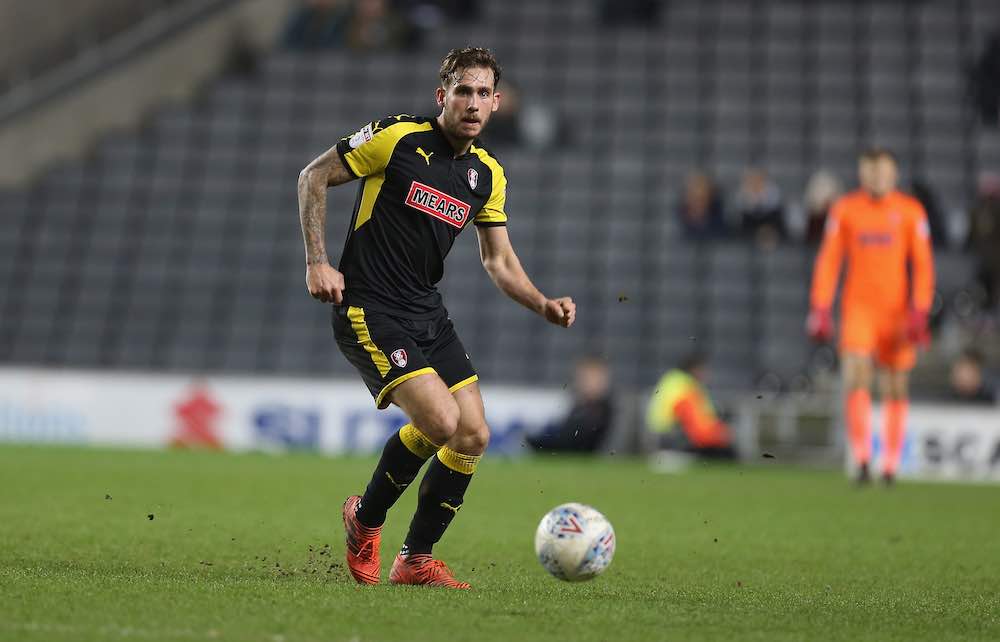 You signed for Rotherham United in 2015 and you have gone on to make many appearances for the club. How have you enjoyed your time there so far and how would you describe a club?

“I have really enjoyed my time so far. Rotherham United has definitely been one of the clubs throughout my career that I have kept close to my heart because I have settled in so well, not just at the club but also in and around the area.

“From day one at Rotherham, I received a nice welcome from the fans and the manager — Steve Evans at the time.

“Current manager Paul Warne was fitness coach at the time. He took me under his wing and he really looked after me.

“Not only that he has also developed me as a player and a person throughout the past five years and I suppose that is why I have loved being at Rotherham United so much.”

You spent three seasons playing for West Bromwich Albion. How do you look back on your time at the club and do you have any particular highlights?

“I enjoyed being at West Bromwich Albion and I left the club in 2012. I thought that I was going to spend another season there but that did not happen.

“I only really played during my first season at the club upon signing from Leicester City, and that was a good season in which we ended up getting promoted to the Premier League, which is a massive achievement in my eyes and I am proud that I managed to do it, but I did not make as many appearances as I would have liked to.

“I believe that I should have done better with the time that I had at West Bromwich Albion. It is not so much a regret, but I look back now and think that was a massive opportunity lost.” 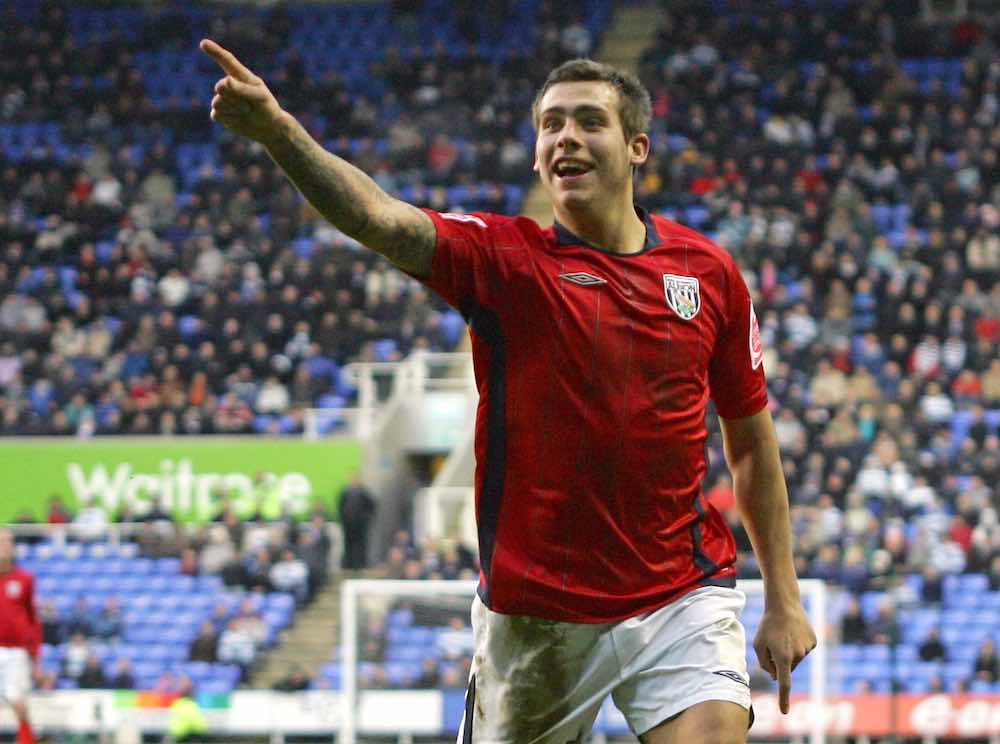 You also played three seasons for Sheffield Wednesday how do you look back on your time at the club?

“My time at Sheffield Wednesday was a massive stepping stone for me. Also making a move away from home, because during my time at West Bromwich Albion I still lived at home in Leicester, and therefore in and around my family, so when I signed for Sheffield Wednesday I moved up to Sheffield away from Leicester and it was probably the best move I ever made.

“It got me out of the city and it opened my eyes in terms of looking after myself and taking life on the chest and stepping into a whole new world really.

“My time at Sheffield Wednesday was also great. I did not play much during my first season but the following two seasons I played quite a lot.

“I sustained an injury towards the end of my third season which was a grade three tear in my groin.

“Around that time we had new owners taking over and a new backroom staff coming in and I did not really get the chance to prove my worth.

You mentioned players that you have come across during your time at the Leicester City, and at West Bromwich Albion and Sheffield Wednesday. Could you say who are the best players you have played alongside so far in your career?

“I have come across some very talented players. The way I put it is, the players I have come across are the ones that I have learned a lot from especially in my younger years the likes of Chris Brunt, Jonas Olsson and Graham Dorrans, who was an unbelievable player.

“I could not believe how much of a good player he was and I thought that he would go on to play for one of the big Premier League teams.

“I think he went on to Norwich City which is still a massive club. I always thought that he was going to be one of the special ones and go to the very top.

“Nicky Shorey taught me a lot a West Bromwich Albion because he was an experienced left-back and he played for England too. It was good to play alongside him.”

In your position as a left-back, I can imagine that you have come across many good opponents through the years at different levels. Are the opponents that stand out for you in terms of talent and ability?

“I remember playing against Riyad Mahrez when he first arrived in England and was playing for Leicester City, then in the Championship.

“I remember during the match, literally in the first five minutes, the ball was played down the right-hand side and he cut inside at lightning speed and bent the ball in the far corner. I just thought that he made it appear effortless.

“I knew right there and then he had talent, and all the way throughout that match the way that he received the ball, off the ball, and how he would touch the ball into space.

“He is one of the best players that I have come up against in my career so far.

“Jesus Navas was another type of winger who was obviously very fast and very direct so any ball over the top was like a nightmare because he would literally set off and you would be looking at the back of his shorts. He provided a different kind of test!”

Finally Joe could you say who are the managers and coaches that have played a key role in your development as a professional footballer?

“I must say that all coaches and managers have their moments during a players career but the ones that stand out for me are:

“Nigel Pearson. He was in charge in my last season at Leicester City and even though I left the club on bad terms I liked how he worked. He was really good with me and he wanted to help me develop, and he liked me as a player. I think I took that for granted a little bit and I did not realize that until I got older.

“Craig Shakespeare was a good too, and Roberto Di Matteo brought me to West Bromwich Albion and he was a very good coach. He played differently and taught me how to keep the ball as a defender and he became quite influential.

“My current gaffer, Paul Warne, has been massive in my development during the last five years at Rotherham United.

“He has made me believe in myself and put a wise head on my shoulders. He has taught me how to grow in the game in terms of leadership and self management, not just talent wise on the pitch.

“I have always been pretty professional, and you have to be as a professional footballer, but there are levels to it and my gaffer now, Paul Warne, has managed me and helped me find that in myself.”