Manchester United’s Uncomfortable Reality Is Difficult For Fans To Take 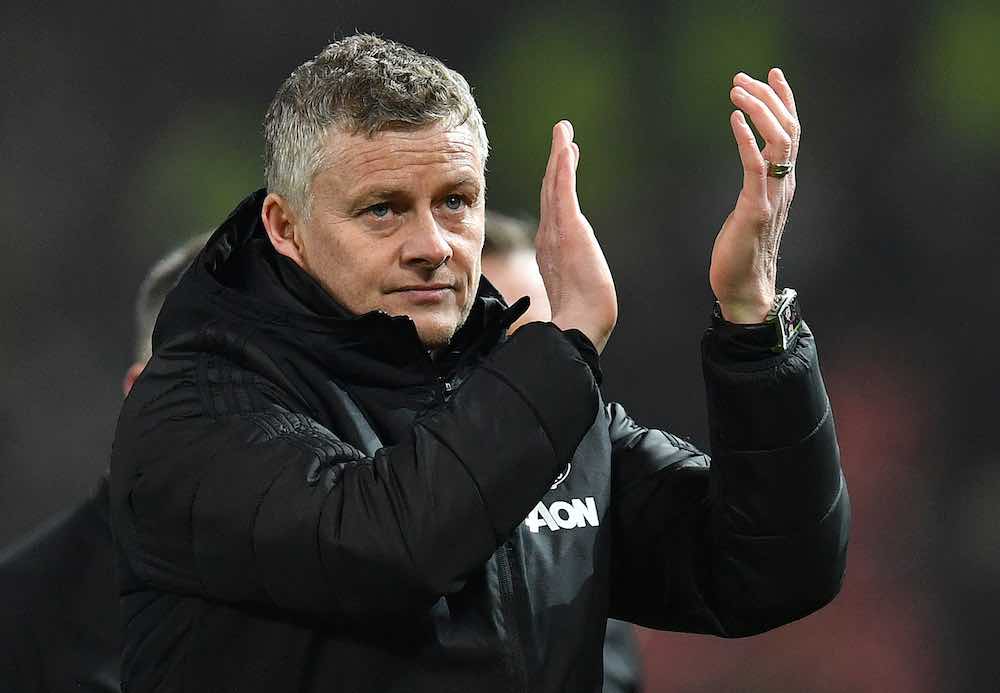 As the end of another season approaches, time is swiftly running out for Ole Gunnar Solskjaer at the helm of Manchester United, but the club and its fans have to accept reality.

Barring a title collapse that would be nothing short of unthinkable, Liverpool look certain to end a title drought that has lasted 30 years.

When the club last won a title in the 1989/90 season, they had finished in the top two for ten seasons prior. But following that, they had to wait 11 seasons before coming second again, in 2001/02. The subsequent saw two FA Cups, two League Cups, and a Champions League title.

United, by comparison, last won a title six seasons ago and in that time have won the FA Cup, League Cup, and the Europa League, as well as finishing second on one occasion.

Something United fans seem to be unable to comprehend is the sheer might of the empire that Sir Alex Ferguson created at Old Trafford. And if history tells us anything, within football and without, it is the greatest powers that fall the hardest.

It may be easy to reflect upon history and wonder what may have been if the Glazers not taken full control, if the Red Knight takeover had materialised, or even if David Gill had stayed and Ed Woodward not entered the scene.

But that does nothing for the club or its fans, who have become spoilt and greedy due to the success and glory days of the Ferguson era.

Since then, the burden of expectation has weighed so heavily upon every manager that failure — perceived or genuine — was practically unavoidable.

The fan base would have you believe that, even now, the club is nothing below top three and the Champions League semi-finals.

The appointment of Ole Gunnar Solskjaer, while haphazard and ill-advised, particularly given the current situation, seemed to be a move in the right direction. An attempt to allow a new manager to make something, rather than slapping some duct tape on the broken hull of a cruise-liner.

Granted, the Solskjaer experiment hasn’t lived up to what it may have promised to be — but for it to be demeaned a complete failure is too harsh. At the very least, the club is no worse off than it was.

Perhaps it would be better off had Romelu Lukaku never been sold which, by now, even the most stubborn of United fans have to concede was a mistake.

The irony that the biggest complaint around the Belgian was that he only scored against smaller teams cannot be lost on anyone, after United have beaten Manchester City, Spurs, Chelsea, and been the only side to take points off Liverpool — but at the same time have lost to Crystal Palace, West Ham, Bournemouth, and Newcastle.

But should Solskjaer leave come the end of this season, which seems more and more likely unless there is a dramatic change in fortune, the club needs an attitude adjustment.

It’s hard to imagine the club will go after the signature of anybody apart from Mauricio Pochettino or Max Allegri, the latter of whom may be more appealing as a means to retain Paul Pogba, and hopefully get the best from the Frenchman.

Regardless of who does come in, United somehow need to find a balance between expecting solid results that lay a foundation for development, while trusting in a process that could take a decade to yield any results. Let’s not forget the lacklustre spells at Liverpool under Roy Hodgson and Brendan Rodgers.

Crucially, the fan base needs to shed the impatience which floods all forms of social media and allow the club to go through this period with support. Granted, there are levels to which results are tolerable, but the fans quickest to criticise performances and toxicity only damage the structure further.