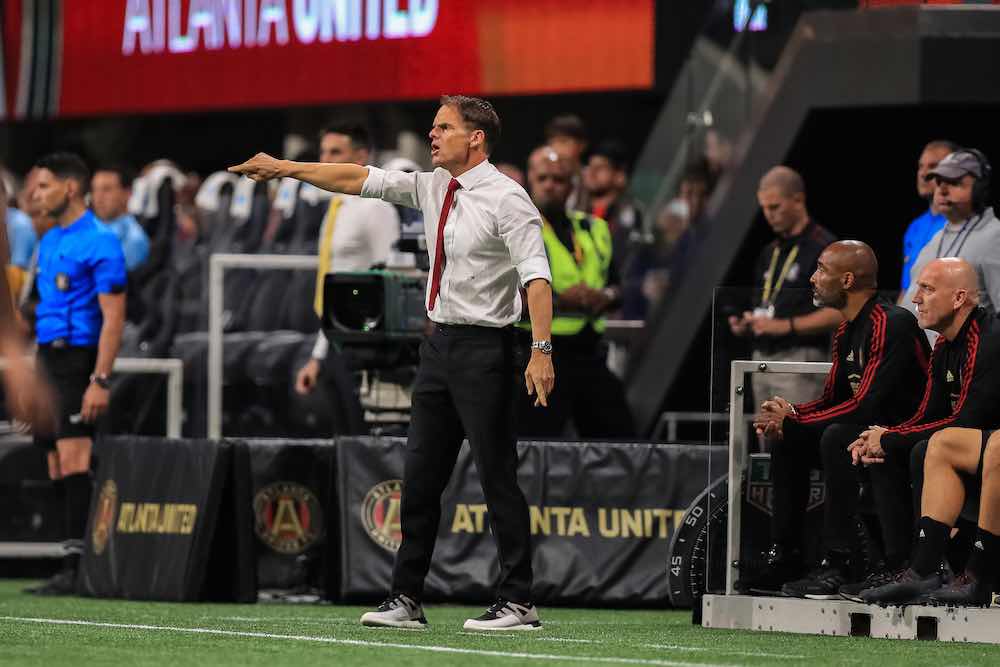 Atlanta United travel to Honduran side FC Motagua in the first round of the 2020 Concacaf Champions League on Tuesday.

The Five Stripes are looking to make their mark on North America’s flagship continental competition after exiting to Mexican powerhouse and eventual winners Monterrey at the quarter-final stage last season.

They did, however, manage to lift the 2019 Campeones Cup title, beating Club America 3-2 back in August to deliver Frank de Boer’s first trophy as Atlanta United manager, so taking on the continent’s best isn’t something that phases the club.

So, what awaits them down in Honduras? Let’s take a look.

Who are FC Motagua? 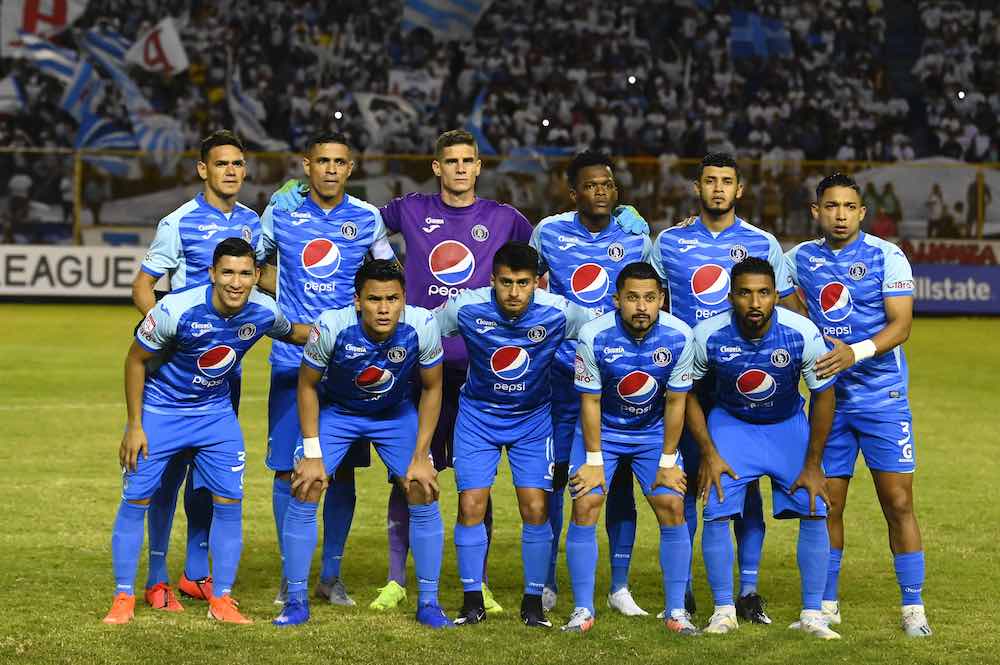 Motagua are one of Honduras’ most successful clubs, with only Club Deportivo Olimpia (31) claiming more domestic league titles than their 17 — Ciclón Azul most recently clinched both Apertura and Clausura titles during the 2018/19 season before surrendering the recent Apertura to their Superclásico Hondureño rivals. That domestic success, however, hasn’t really translated into CCL glory, with Motagua crashing out of this competition at the first stage in each of their last four attempts.

Motagua currently sit atop the Liga Nacional table having taken 19 points from eight games in the Clausura so far, while no side has scored more goals than their 18 or conceded fewer than their six. Diego Vásquez’s side remain unbeaten in four home matches so far, conceding just once, so Atlanta will need a drastic improvement on the performance which yielded a 3-1 defeat to Herediano in Costa Rica at this stage last season.

Roberto Moreira already has six goals in the Clausura and will be Motagua’s main attacking threat, while Rubilio Castillo has scored in each of his last three games — De Boer’s defence will have to remain guarded against the Honduras international.

Given this is De Boer’s second season in charge, you’d expect Atlanta to be well-oiled, familiar and ready to translate their domestic success onto Concacaf’s biggest stage.

However, the Five Stripes’ squad has undergone major surgery over the winter, with fan-favourites such as Julian Gressel, Darlington Nagbe and Leandro Gonzalez Pirez all departing as De Boer looks to really make his mark.

Newly-signed midfielder Matheus Rossetto has impressed so far while the Martinezs, Josef and Pity, have found the net with ease during pre-season, but the massive overhaul of playing staff means that, for the second season in a row, Atlanta very much feel like a side in transition once again.

That said, De Boer did deliver Campeones Cup and US Open Cup titles in 2019, and his side were very unlucky to exit the MLS Cup Playoffs at the Conference Final stage against Toronto FC. The Atlanta roster is still littered with born winners at this level and they very much remain one of the greatest hopes for a first US CCL winner since 2000.

How could Atlanta United line up?

If Atlanta’s 2019 CCL campaign taught us anything, it’s that away legs are absolutely vital in this competition. Last season, the Five Stripes landed themselves in serious trouble down in Costa Rica, falling to a 3-1 defeat at the hands of Herediano. Luckily, they were able to dig themselves out of trouble with a 4-0 win at Fifth Third Bank Stadium in the return leg.

But lightning wasn’t to strike twice as De Boer’s side were made to pay against a far stronger Monterrey side in the quarter-finals. The Five Stripes had done well to hold Rayados to a 1-0 scoreline heading into the final 10 minutes, but late goals from Dorlan Pabon and Jesus Gallardo left Atlanta with it all to do heading back to Mercedes-Benz Stadium for the second leg — Josef Martinez’s sole strike wasn’t enough to save the then-MLS Cup champions.

De Boer will, hopefully, have learned some serious lessons from those away-day disappointments and set his side up to be compact and hard to break down, seeking to catch Motagua on the counter-attack with Pity Martinez and Ezequiel Barco’s dribbling and defence-splitting passes, coupled with the lethal finishing of Josef Martinez.

Left-wing-back remains a real issue for the Five Stripes — as it seemingly has done for their entire existence thanks to bad luck with injuries. Despite being right-footed, Anton Wakes has been the player of choice there toward the end of pre-season, and will likely be favoured over Jake Mulraney thanks to his superior defensive capabilities.

Miles Robinson, who was arguably the best centre-back in MLS last season, will be unavailable through injury. His supreme ability to defend one-on-one situations is a real fail-safe for Atlanta and he’ll be sorely missed in Honduras. Rookie George Campbell is his most likely replacement.

Frank de Boer on Miles Robinson:
The defender will not play against Motagua. Listed him as “week-to-week.” #ATLUTD

In midfield, Rossetto has been unable to acquire his P-1 Visa in time and, therefore, won’t make his debut, but the mix of grit, industry and experience brought by Jeff Larentowicz and Emerson Hyndman would likely be De Boer’s preferred partnership through the middle in this one anyway — Atlanta know all too well that Central America is not the place to leave yourself exposed through over-expansion.

As mentioned, as Atlanta batten down the hatches in the defensive third, they’ll likely rely on Josef and Pity Martinez, as well as Barco, to deliver the goods further forward. Josef Martinez’s goalscoring exploits are known all too well, while the Argentine duo either side of him showed their true capabilities in small doses last season. If the recent pre-season is anything to go by, this could become one of the most feared front threes in North America in 2020. 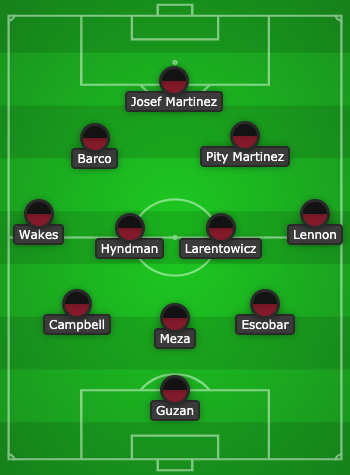